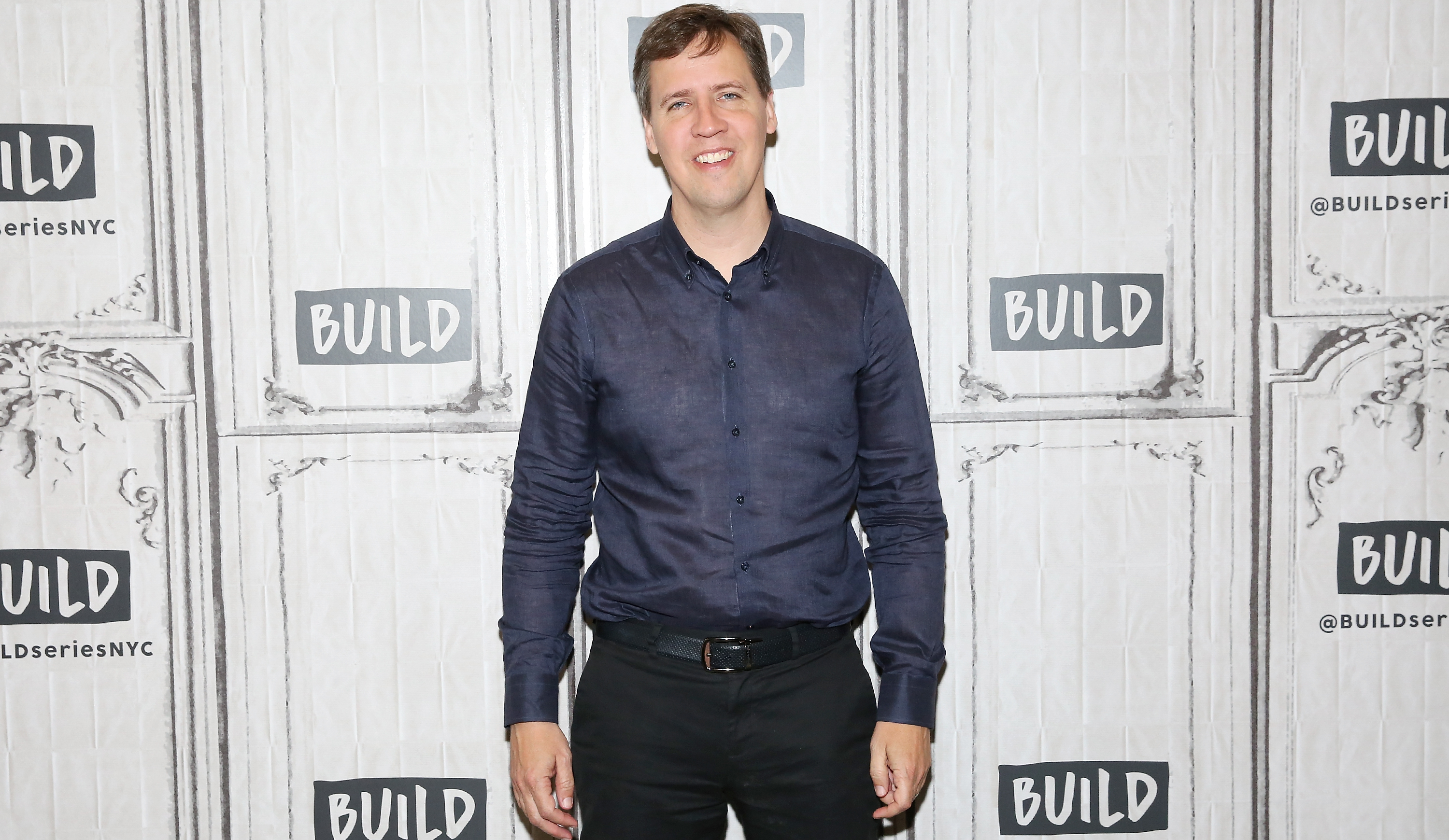 The author of the Diary of a Wimpy Kid book series is an amateur mechanic, as it turns out.

The author went on YouTube to figure out how to fix the pipe, which broke while he was driving in Philadelphia. He’s not considering making a living from his newfound skills, however.

“I’ll go on record,” Kinney told the Times, “I’m the least handy guy. I have a pianist’s hands.”

Kinney is one of a few writers to set out on an in-person book tour this summer; most have switched to virtual events because of the coronavirus pandemic.

His stops on the tour, which took place in the Northeast, were all socially distanced.

“I think it’s really important to connect with the kids―for them and me,” Kinney told School Library Journal in an interview earlier this month. “I write these books in isolation. I wrote this book in a hotel in Providence in a period of about a month. It’s really lonely and you kind of need that payoff. You need to see someone receiving that book. You need to see the book in somebody’s hands to make you feel like there’s a sense of closure and completion.”