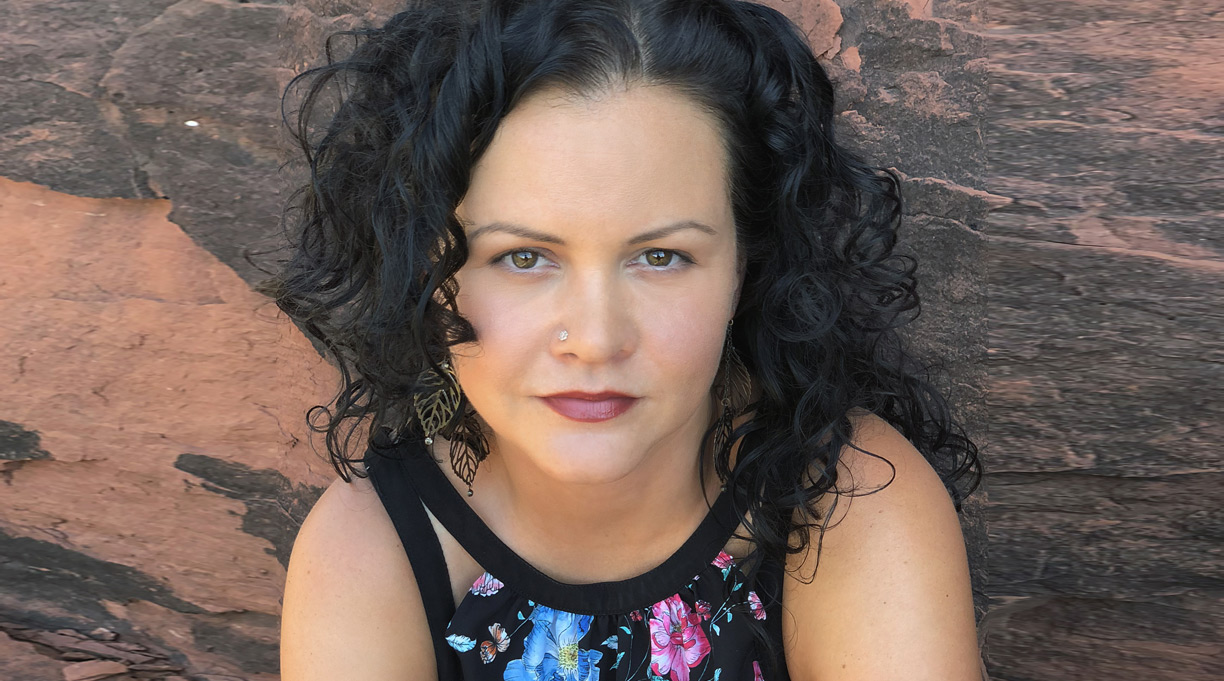 In 2013, Jeanine Cummins conceived American Dirt (Flatiron, Jan. 21), a novel about a Mexican mother and son forced to flee for the United States when a local cartel threatens their lives. This fiction would honor the real experiences of the hundreds of thousands of migrants who, for hundreds of thousands of reasons, have attempted the dangerous journey to El Norte. But four years and two drafts into writing it, she still hadn’t reached solid ground.

“The first two drafts I wrote were terrible,” Cummins, a U.S. citizen, says by phone from her home in Rockland County, New York, “because I was resistant to writing from a Mexican migrant woman’s point of view. I was afraid. I was afraid that I didn’t have the right, frankly, to do it.” This, despite years of travel to Mexico and the southern United States to research culture, migration, topography, and life in the borderlands.”

Then, various factors gave her the courage. “The principal one was that my father died the week before Trump was elected,” she says, “very unexpectedly. He was in the prime of his life, he was healthy, and he died at the dinner table. Just fell over and died. And my grief was extraordinary. I’ve had trauma before in my life—I’ve written about it—but that grief incapacitated me for a long time. When I began to emerge from it, I had a painful new perspective on what really mattered to me and what didn’t.”

Cummins is the author of two novels, The Outside Boy and The Crooked Branch, as well as the bestselling memoir A Rip in Heaven, the wrenching account of the rapes and murders of her two teenage cousins, who were thrown off a bridge in St. Louis, Missouri, by a gang of four men in 1991. Her brother, 19 at the time, was beaten and forced to jump. He survived. The pain of touring to promote the book led Cummins to say she’d never write another memoir.

“Four months after my dad died, all my fear went out the window,” she says. “I dragged my laptop into bed with me and wrote the opening scene to American Dirt.The two drafts I had written before went right into the garbage. I started clean, and I wrote the whole book in about 10 months.”

A palpable grief, sense of urgency, and rage against injustice fuel American Dirt’selectrifying opening scene: a massacre at a backyard barbecue in a placid Acapulco neighborhood.

“One of the very first bullets comes in through the open window above the toilet where Luca is standing,” the novel begins. “He doesn’t immediately understand that it’s a bullet at all, and it’s only luck that it doesn’t strike him between the eyes. Luca hardly registers the mild noise it makes as it flies past and lodges into the tiled wall behind him. But the wash of bullets that follows is loud, booming, and thudding, clack-clacking with helicopter speed. There is a raft of screams, too, but that noise is short-lived, soon exterminated by the gunfire. Before Luca can zip his pants, lower the lid, climb up to look out, before he has the time to verify the source of that terrible clamor, the bathroom door swings open and Mami is there.”

Lydia Quixano Pérez and her 8-year-old son, Luca, are attending the quinceañera celebration at her mother’s house when three unidentified gunmen open fire on the family. They hide in the bathroom to survive. Among the 16 dead is Lydia’s husband, an investigative journalist who recently unmasked a drug cartel kingpin. Lydia has cause to believe the gunmen will return when they realize she and Luca are not among the dead.

Cummins’ preternatural ability to conjure this vibrant horror prompted Stephen King to write, by way of recommendation, “I defy anyone to read the first seven pages of this book and not finish it.”

“All of my favorite books,” Cummins says, “beginning when I was 10 years old and read Roll of Thunder, Hear My Cry, have that magical, transportive quality where they can put you inside the skin of a person whose life experiences are different from your own and really make you see the world in a new way. So I’ve always wanted to write novels that would do that for people, that would provide that kind of portal into a different life experience.”

Cummins draws in readers with cinematic detail—a single drop of blood on a green bathroom tile; a narcotraficante plucking chicken off the family’s grill—and compelling interiority that juxtaposes Lydia and Luca’s profound terror with inevitable intrusions of modern life. As Luca hears bullets whiz by, he notices the radio tuned to “¡La Major 100.1 FM Acapulco!” On the run, they make haste for a commuter railroad station that shares a building with a Sephora and a Panda Express.

“In this country, our notions about what contemporary Mexico looks like are ridiculous,” Cummins says. “It’s either a beach resort hotel, where everyone is here to serve you, or it’s dusty, dirty poverty. Those are our ideas of contemporary Mexico, when, in fact, Mexico has as many college graduates as the United States does—percentagewise, per capita, they send as many of their citizens to college as we do. They have a burgeoning middle class. They have a tremendous problem with corruption and impunity, and, unfortunately, they are geographically situated so as to be the corridor for our appetite for drugs. But they are a whole people and country and culture with depth and texture and history and beauty and art. A million Lydias and a million Lucas.”

As Kirkus writes in a starred review, “Lydia and Luca are utterly believable characters, and their breathtaking journey moves with the velocity and power of [a] freight train….Intensely suspenseful and deeply humane, this novel makes migrants seeking to cross the southern U.S. border indelibly individual.”

The effect was intentional. “The very first notion that I wanted to turn on its ear, that somehow migrants are Other, that they don’t look like us, they don’t sound like us, they’re not relatable,” Cummins says. “They are.”