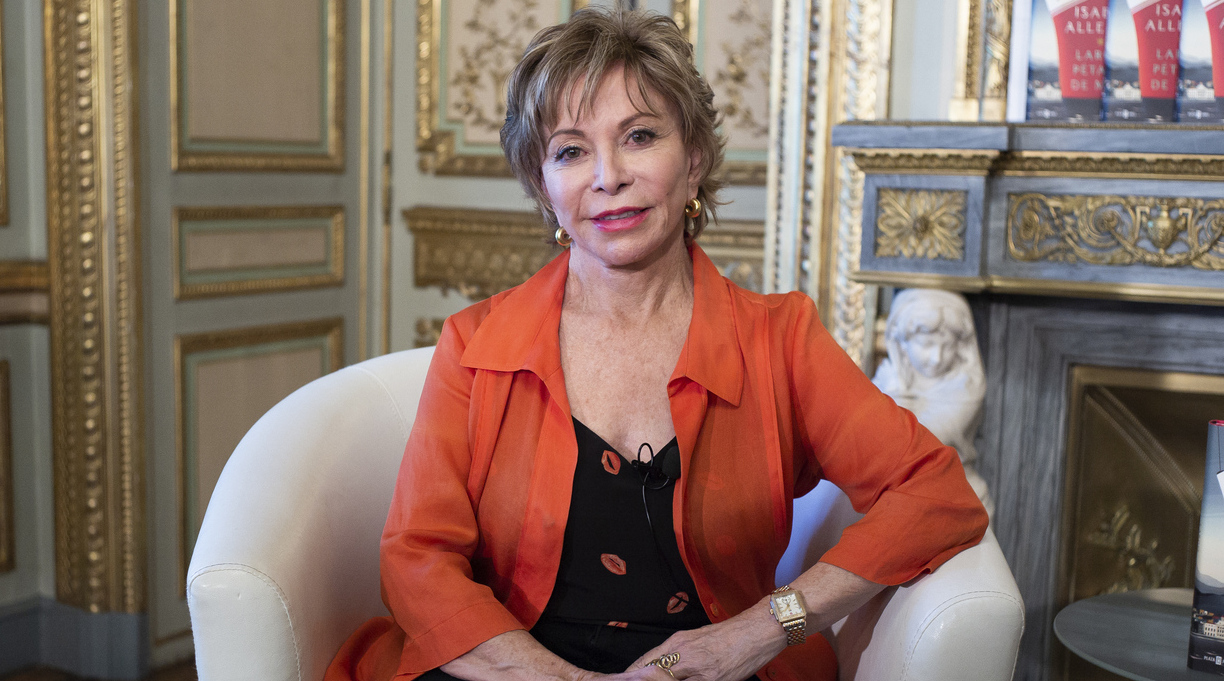 The legendary novelist Isabel Allende is the subject of a miniseries debuting this month on HBO Max, Entertainment Weekly reports.

The three-part Isabel: The Intimate Story of Isabel Allende, starring Daniela Ramírez as the author of The House of the Spirits and Island Beneath the Sea, will be broadcast on the cable network’s streaming service on March 12.

“From a young age, Isabel was willing to break all the socially accepted standards of her time to pursue happiness and blaze her own path,” reads a description of the miniseries on HBO Latino’s YouTube page. “Then, at the peak of her career, she receives the devastating news that her daughter is on the verge of dying. The pain may have bent her, but it never broke her.”

Allende told the magazine that she wasn’t involved with the miniseries but “totally” approves of it.

“When you tell somebody’s life in this way, you choose the highlights and the lowlights,” she said. “Was that my life, really? The events are true, and most of the emotions are true.…I feel honored they decided to spend the time and energy to tell my story.”

She also said she was happy with Ramírez’s portrayal of her.

“My God, she is so beautiful!” Allende said. “Although I don’t think she looks like me at all, fortunately for her. But the hairstyles and the clothing were copied exactly. Even a necklace that I still have that I wear frequently, they copied it. I don’t know how they did that, but it looks exactly the same.”

Allende’s most recent book, The Soul of a Woman, was published Tuesday by Ballantine Books. A reviewer for Kirkus called it a “pithy, upbeat memoir by a self-described romantic feminist.”