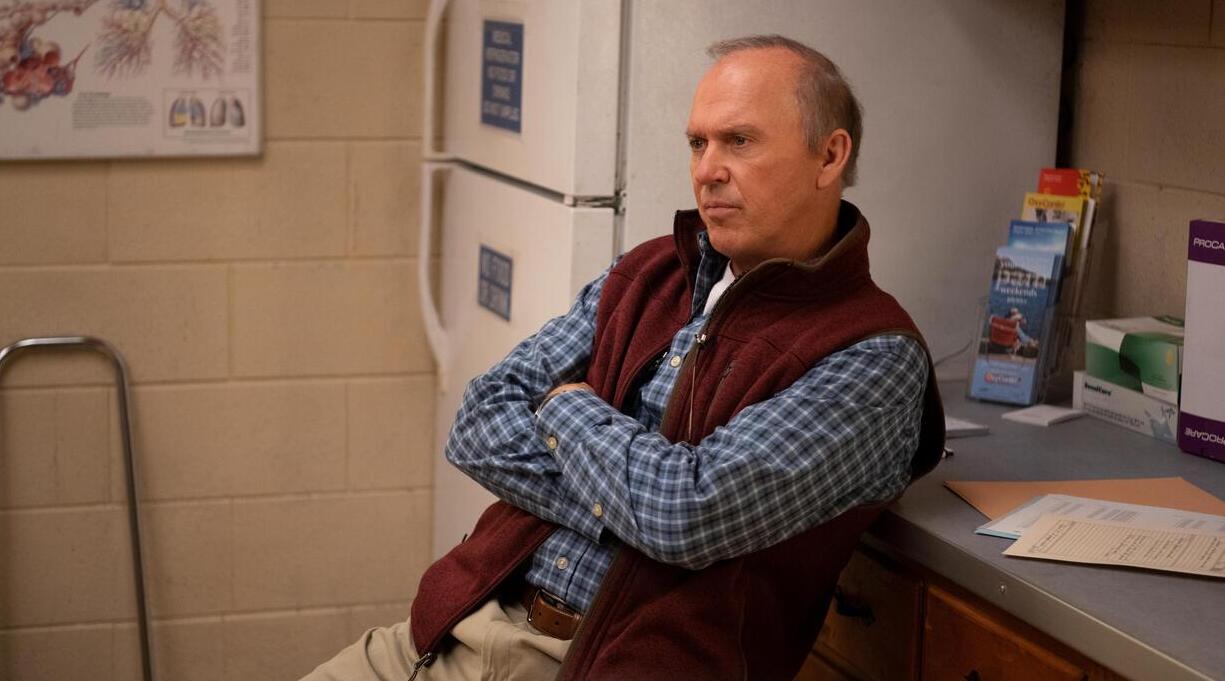 Beth Macy’s nonfiction bestseller Dopesick: Dealers, Doctors, and the Drug Company That Addicted America, a finalist for the 2018 Kirkus Prize, tells a deeply troubling story of how corporate greed stoked an epidemic of opioid addiction in poverty-stricken regions across America.

The author, a former investigative journalist for the Roanoke Times, centers her compelling narrative on communities in Appalachia, among the hardest hit by the crisis that began with the introduction of the pain medication OxyContin in 1996. Macy explores how the drug’s manufacturer, Purdue Pharma, aggressively marketed the highly addictive pills, encouraging doctors to prescribe them heavily while misrepresenting their risks. The company raked in billions as a result, but the easy-to-obtain opioid was abused widely, leading to a huge spike in drug-related crimes. People who became addicted often struggled to find help in their marginalized, underserved communities; many who did often relapsed or moved on to other dangerous drugs, including heroin. Drug overdose numbers increased, resulting in the deaths of tens of thousands of Americans per year, surpassing fatalities from car accidents or gun violence.

Macy offers vivid, chilling portraits of people affected by the epidemic, bookending her account with stories of two Virginians: Jesse Bolstridge, a 19-year-old whose life was cut short by a heroin overdose; and Tess Henry, who’d been in drug rehab multiple times without success and was eventually found dead in a dumpster, murdered at the age of 28. Macy also interviews numerous people in law enforcement, the pharmaceutical industry, and addiction recovery programs, and includes an illuminating discussion with an imprisoned drug dealer. It’s a wide-angle view of a national catastrophe, but also a nuanced work that doesn’t shy away from its subject’s many complexities. A new miniseries based on Macy’s book, premiering on Hulu on Oct. 13, is somewhat less subtle, but still powerful in its own way.

It was created by Danny Strong, who also co-created the soapy Fox TV show Empire. The miniseries largely eschews Empire’s theatricality, but its major characters are generally fictional, which gives the show’s writers a freer hand than nonfiction generally provides. They include Booksmart’s Kaitlyn Dever as Betsy Mallum, a young Appalachian miner who becomes addicted to OxyContin following an injury, and Michael Keaton as her doctor, Samuel Fennix, who freely prescribes OxyContin after a Purdue Pharma sales rep convinces him it’s nonaddictive. Peter Sarsgaard co-stars as an assistant U.S. attorney, Rick Mountcastle, who’s trying to bust Purdue Pharma for its illegal sales practices, and Rosario Dawson plays DEA agent Bridget Meyer, who’s also trying to hold the drug company to account. Michael Stuhlbarg, perhaps best known for his fine work in Joel and Ethan Coen’s 2009 film, A Serious Man, plays one of the few real-life figures in the series: Purdue Pharma president Richard Sackler, whose single-minded pursuit of revenue drives much of the narrative.

Indeed, the series’ focus is somewhat narrower than the book’s, as it concentrates almost solely on Purdue Pharma’s culpability in the opioid crisis. It’s a crucial element of Macy’s narrative, to be sure, but the book also takes pains to highlight other important factors: how poverty and despair feeds into addiction, for example, and how bureaucracy can present huge obstacles to recovery—both themes that the miniseries only touches upon. The show also spends an inordinate amount of time developing its characters’ emotional journeys—Samuel’s grief over his late wife; Betsy’s difficulty coming out as gay to her homophobic parents; Bridget’s marriage problems. These distract from the book’s main themes, but one can understand this screenwriting impulse, especially with such a vastly talented cast; however, it also leads the show’s writers, which include Strong and Macy, to make a misguided attempt to humanize Sackler—weirdly implying that his destructive policies were simply driven by his desire to be respected by his cruel family. Other characters, meanwhile, feel vastly underwritten—particularly Amber (Hamilton’s Phillipa Soo), a cartoonishly evil sales rep who intimidates pharmacists and makes jokes about Appalachian incest.

Dever and Keaton deliver particularly affecting performances, so it’s hard to fault the writers for giving them plenty of material to work with. That said, when the show concentrates on the knotty details of the Purdue investigation—mostly in scenes involving Sarsgaard or Dawson—it becomes truly gripping, calling to mind such top-tier dramas as 2015’s Spotlight (which also co-starred Keaton). After all, Dopesick, the book, was written by an investigative journalist—so it’s no surprise that the miniseries is strongest when it goes back to its roots.