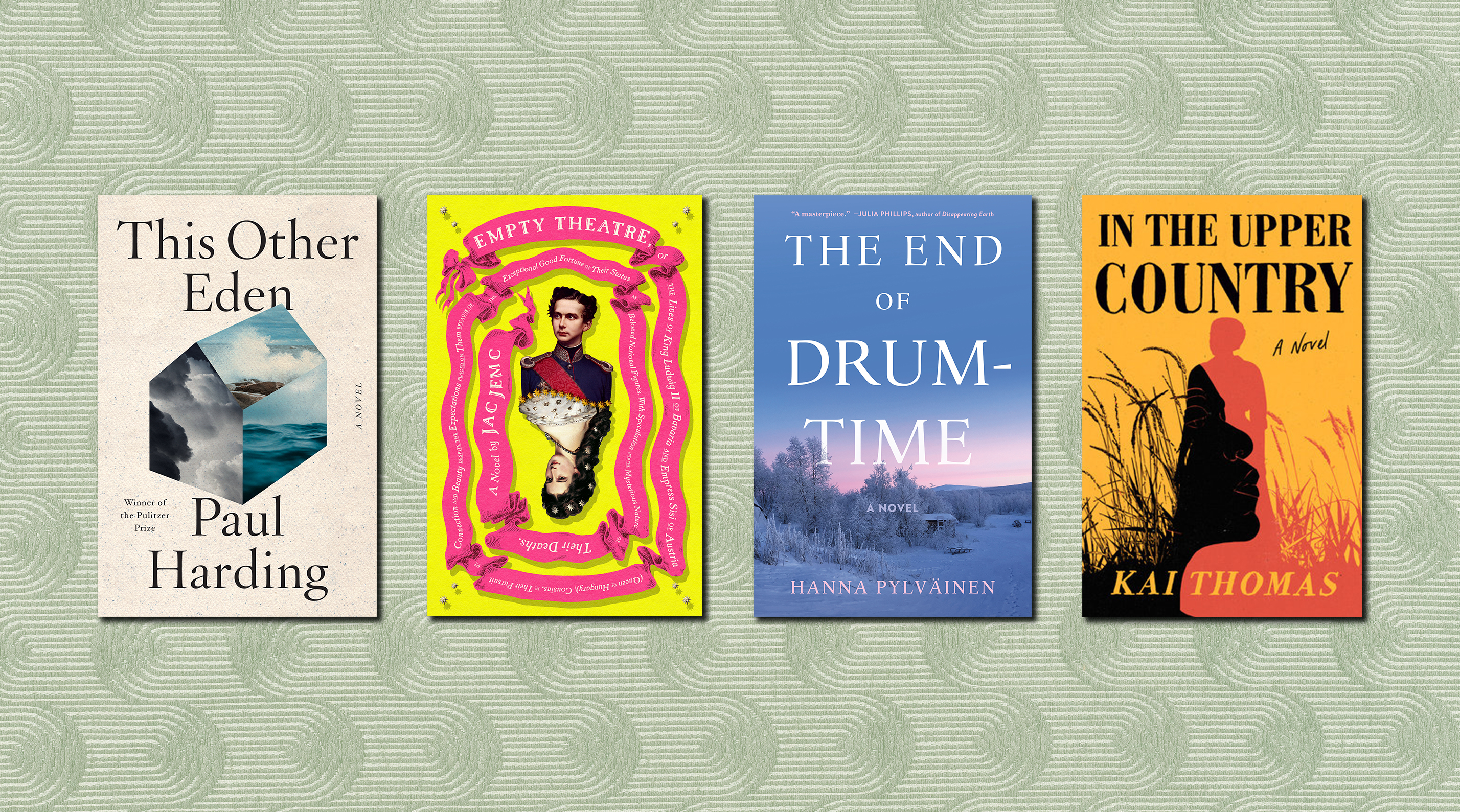 Robert Moses, the influential city planner of mid-20th-century New York, had a moment in the limelight last spring. As the pandemic began and we were invited into the homes of television talking heads, the one thing they all seemed to have in common was a copy of The Power Broker—Robert Caro’s tremendous Moses biography—on their bookshelves. After listening to the Power Broker on audiobook last summer, I was recently thrilled to discover a novel about a man you could call the Robert Moses of the 19th century: Andrew Haswell Green, the protagonist of Jonathan Lee’s The Great Mistake (Knopf, June 15). Among other things, Green was instrumental in the creation of Central Park, the Metropolitan Museum of Art, and the New York Public Library, and he headed the committee that led to the incorporation of Brooklyn and Staten Island into New York City.

Not only was Green a genuinely important person, he had an operatic life—killed, at age 83, by a man who shot him in front of his own Park Avenue home. How could he have been forgotten? Lee has resurrected him in a historical novel with a twist: On the very first page, the narrator tells us a marble bench was dedicated to Green’s memory in Central Park and that it “can still be found overlooking the open greenery of Fort Fish.” Historical novels are generally told from within the time period in which they’re set—even if, as in Wolf Hall, the prose has a contemporary feel—but Lee’s narrator is telling this story from the present day, though this seemingly throwaway line is one of the only places this fact asserts itself. With his elastic prose and eye for detail, Lee has written a captivating book, and the subtle reminders that it’s being framed with a 21st-century audience in mind add an extra level of interest. I felt like Lee was talking to me when he described Green’s walks through the city: “He loved the press of cold air against his face. The way it seemed to tighten the skin. Only the skyline upset him as he moved through the city. The showy mess of buildings of different heights which stood, he felt, in increasingly incoherent argument with one another.” “He would have hated the new sliver buildings!” I scrawled in the margin.

Lee isn’t the only writer taking the historical novel in interesting directions. In Light Perpetual (Scribner, May 18), Francis Spufford kills off five London children during a World War II bombing raid—and then brings them back to life, following them at 15-year intervals, like a literary Michael Apted, as they live out the lives they might have had. Spufford based his novel on the real-life bombing of a London Woolworth’s in 1944, thus managing to combine actual history, traditional fiction, and a touch of fantasy into an “entertaining and unconventional” novel, according to our starred review.

In The Final Revival of Opal Nev (37 Ink, March 30), Dawnie Walton looks back at the life of a (fictional) Black rock singer in the early 1970s through the medium of an oral history being written in 2015. Journalist Sunny Shelton is no neutral observer: Her father was the drummer in Opal Jewel’s band—and he was having an affair with her—when he was killed by a racist mob during a concert. “Walton wields the oral history form with easy skill,” said our review, “using its suggestion of conversation and potential for humor to give her characters personality.” I’ve had several inconclusive discussions with fellow book people about whether stories set in the 1960s or ’70s count as historical novels, but I think they do, and I look forward to reading more of them in the years ahead.