Hindi-Language The Fault In Our Stars Film Coming 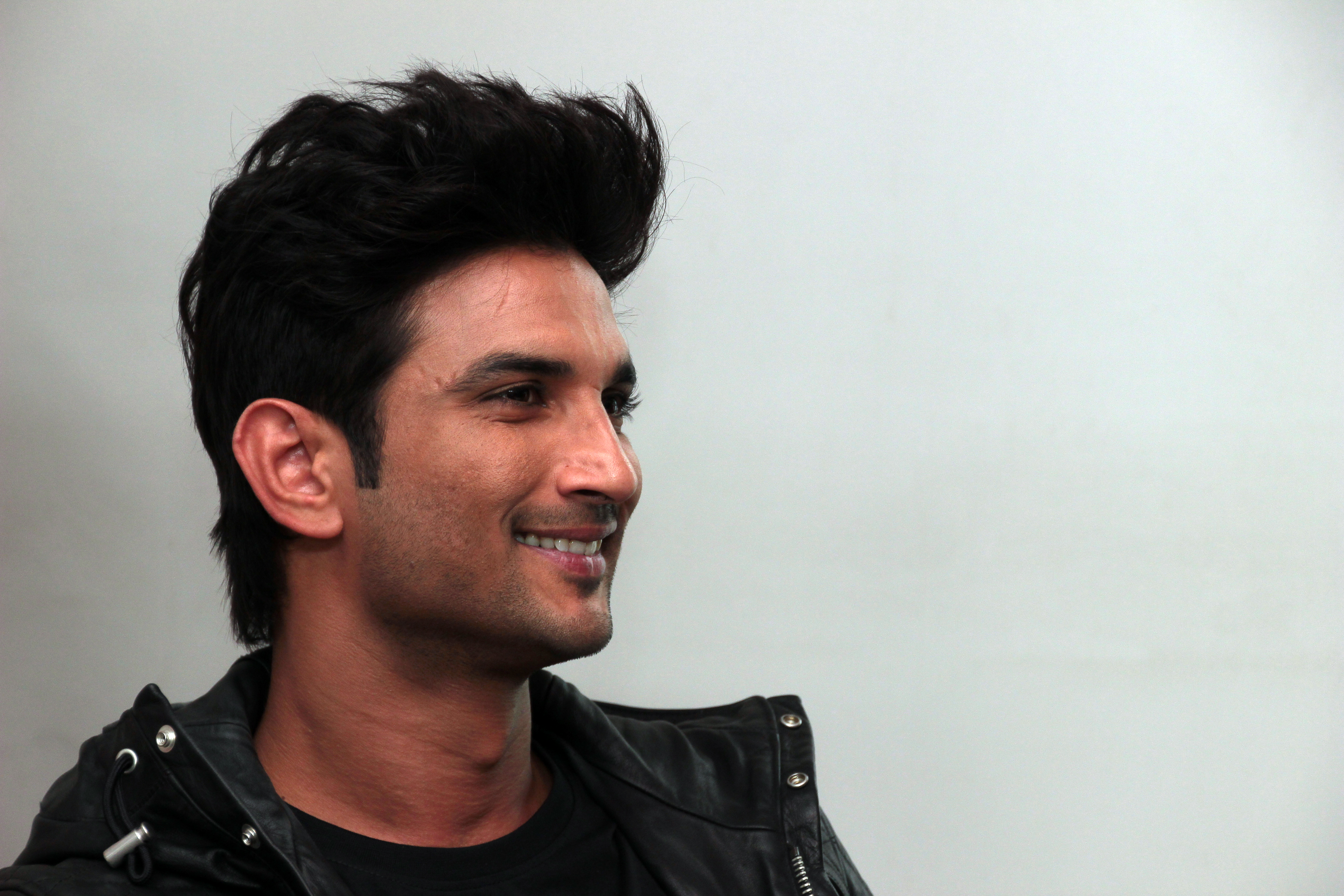 An ill-starred Indian adaptation of The Fault In Our Stars has received a release date.

The Hindi-language film, based on John Green’s 2012 YA bestseller, will hit screens in May of next year, according to a News18 India report.

The novel tells the story of a relationship between a teenage thyroid-cancer patient, Hazel Grace Lancaster, and college student Augustus “Gus” Waters, who lost a leg to osteosarcoma. Kirkus gave the book a starred review, noting that Green’s “carefully structured dialogue and razor-sharp characters brim with genuine intellect, humor and desire.”

The stars haven’t exactly aligned for the new film’s production, however. Its first-time director, Mukesh Chhabra, was briefly removed from the movie in 2018, following accusations of sexually harassing women in his role as a casting agent, as reported by the Hindustan Times; he denied the allegations and was later reinstated, following an investigation, per entertainment-news site Pinkvilla. And on Oct. 14, Indian TV network Republic reported that Rajput—who plays the film’s Gus equivalent, renamed Manny—has taken ill with dengue fever.

Sanghi, who will be making her film debut in Dil Beshara as the Hazel-esque character Kizie, seems in perfect health, however. She shared the release date on Twitter: