HBO Is Adapting ‘Sula’ for a Limited Series 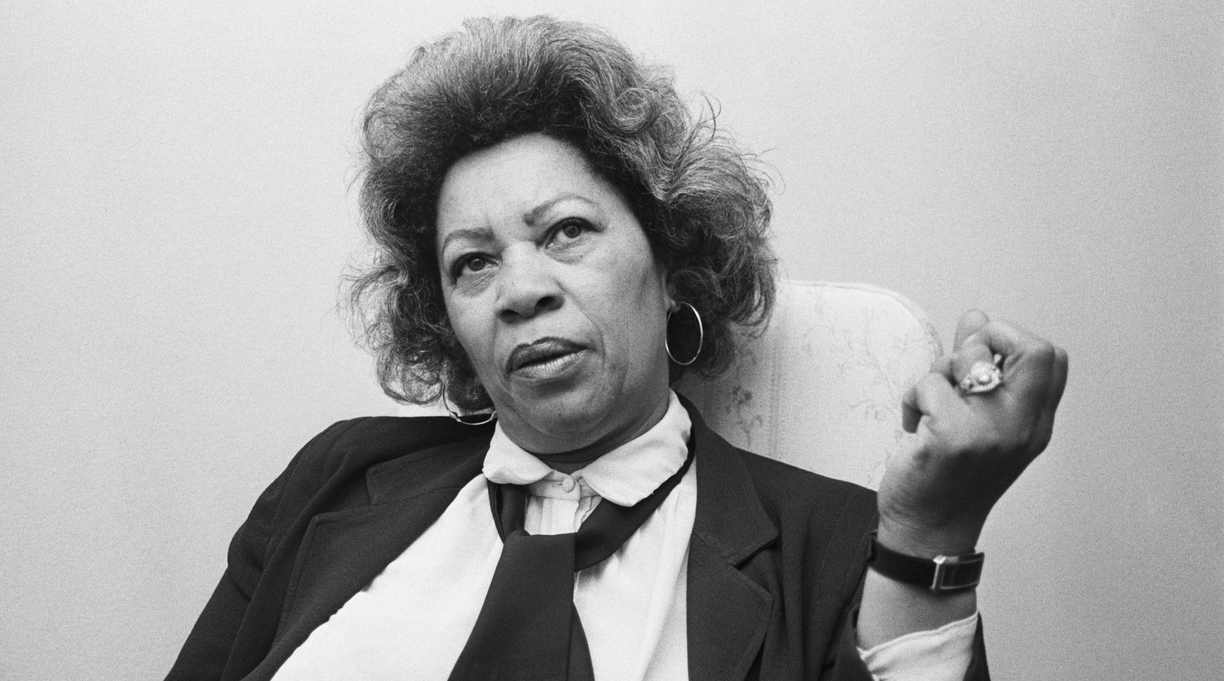 HBO is developing a limited series based on Morrison’s 1973 novel, which tells the story of two girls who grow up in the Bottom, a Black neighborhood in an Ohio town, then grow apart as they become adults.

In a starred review, a critic for Kirkus wrote of the book, “Morrison…in her deceptively gentle narrative, her dialogue that virtually speaks from the page, and her multilayered perceptions drawn through the needle’s eye of any consciousness she creates, is undoubtedly a major and formidable talent, and this is an impressive second novel.”

The series will be written by Shannon M. Houston, known for writing episodes of Little Fires Everywhere, Lovecraft Country, and Station Eleven. She will also serve as an executive producer on the series alongside Stephanie Allain (Dear White People) and Gabrielle Ebron.

Morrison’s work hasn’t been adapted for the screen frequently. In 1998, her novel Beloved was made into a movie directed by Jonathan Demme and starring Oprah Winfrey and Danny Glover. Last year, Deadline reported that Song of Solomon will form the basis of a planned limited series.

Houston shared news of the Sula adaptation on Instagram, writing, “Excited to share that we are gearing up for our initial ascent into The Bottom.”

Michael Schaub, a journalist and regular contributor to NPR, lives near Austin, Texas.