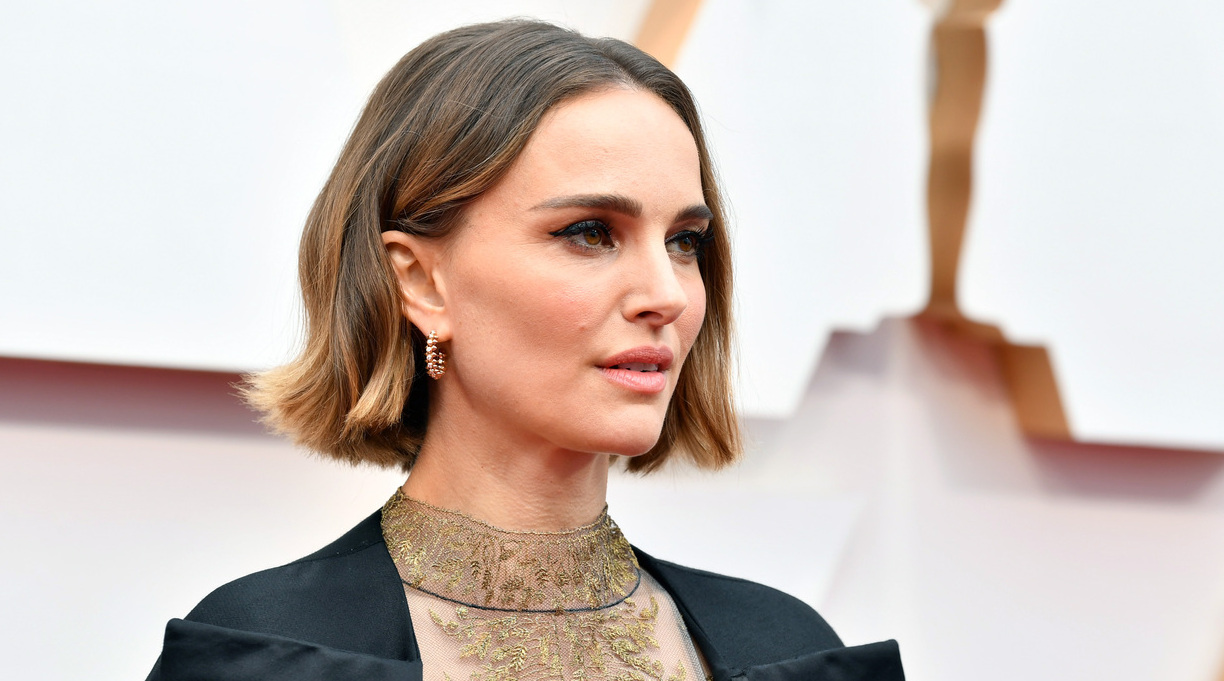 Bad news for Elena Ferrante fans: A planned film adaptation of the author’s 2002 novel, The Days of Abandonment, is no longer in the works.

HBO killed the project after Natalie Portman, who was expected to star, walked away from the movie, according to the Hollywood Reporter.

“Due to unforeseen personal reasons, Natalie Portman has stepped down from HBO Films’ Days of Abandonment prior to the start of filming. Unfortunately, the production will not move forward,” HBO said in a statement. “We are very sorry we won’t be able to bring this beautiful story to the screen with our talented writer-director and cast. We send our sincere thanks to our cast, producers, and crew for all their passion and hard work.”

Portman’s involvement with the project was announced in April. The actor was set to play the main character, Tess, a woman raising her two children alone after her husband abandons her for another woman. Rafe Spall and Mary-Louise Parker were to co-star in the film, which Maggie Betts was writing and directing.

The Days of Abandonment has been adapted into a film before. The Italian movie I giorni dell’abbandono, directed by Roberto Faenza and starring Margherita Buy, was released in 2005.