Harry Potter Book Will Get New Cover Treatments in the U.K. 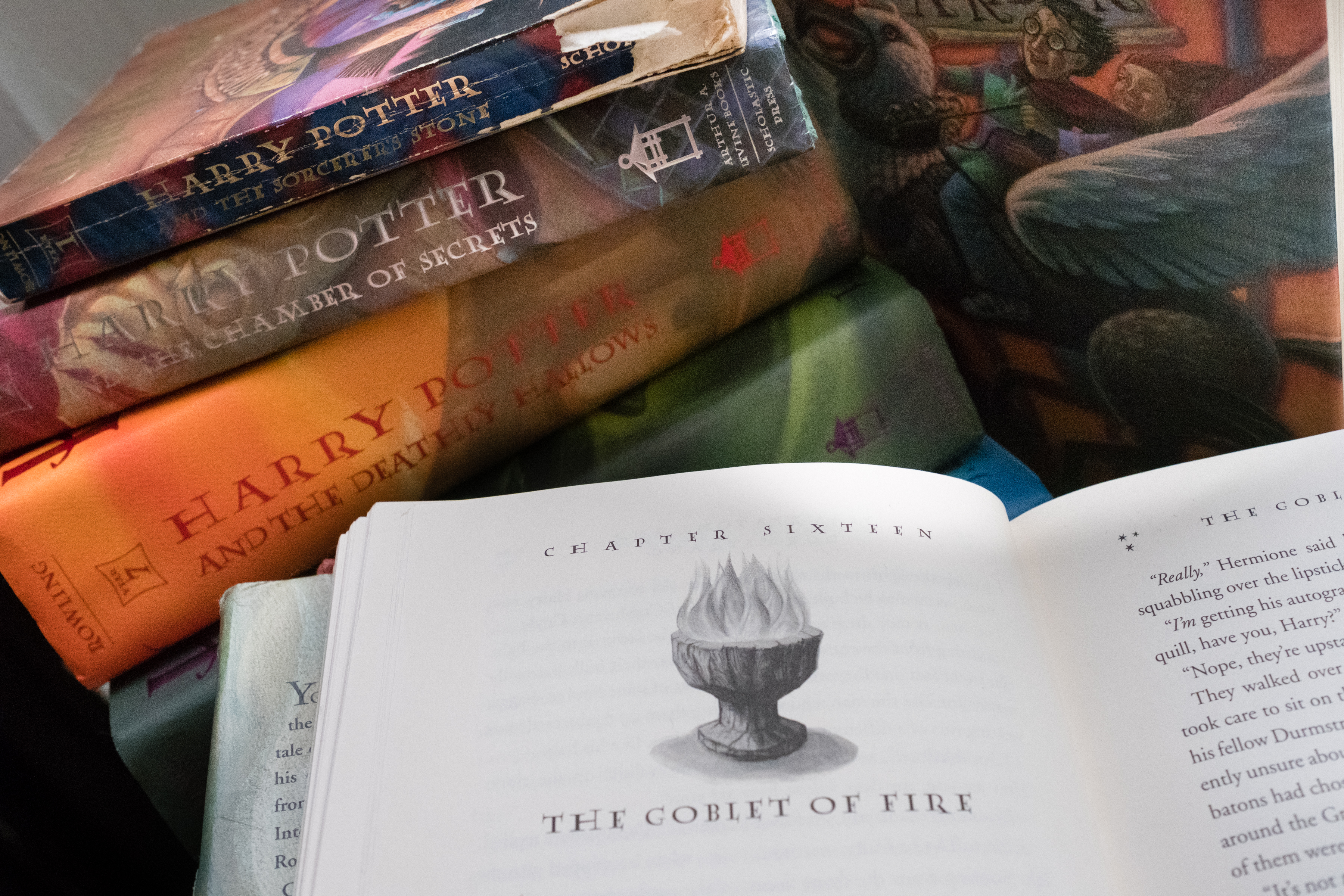 Bloomsbury UK, the British publisher of the Harry Potterbooks, is hoping to cast a spell that will part fans of the Boy Who Lived from their dollars. Er, pounds.

The publisher has rolled out four new editions of Harry Potter and the Goblet of Fire, the fourth novel in the fantasy series that you might have heard of unless you just woke up from the coma you’ve been in since 1997.

The four new versions each carry the color scheme of the different Harry Potter houses: scarlet and gold for Gryffindor, blue and bronze for Ravenclaw, green and silver for Slytherin, and yellow and back for (the vastly underrated) Hufflepuff.

The elaborately designed covers each reference moments specific to each house taken from the novel. The Ravenclaw version, for example, features a drawing of “Beauxbatons champion, Fleur Delacour, who sits with her fellow students at the Ravenclaw table,” while the cover for the credit-hogging Gryffindors features a depiction of “the Hungarian Horntail dragon Harry faces in his first Triwizard task.”

The books are set for release on Jan. 23, and customers who pre-order will receive an “exclusive foiled print” of their favorite house. (The editions, sadly, are not available for purchase by American Harry Potterfans, so start making friends with some British people now.) The online price for each book is 14.39 pounds, which works out to approximately $17.62.

Harry Potter and the Goblet of Fire celebrates its 20th anniversary next July, which, theoretically, gives American publisher Scholastic plenty of time to put out a special edition of their own.