Hannah Gadsby Will Release a Memoir in 2022 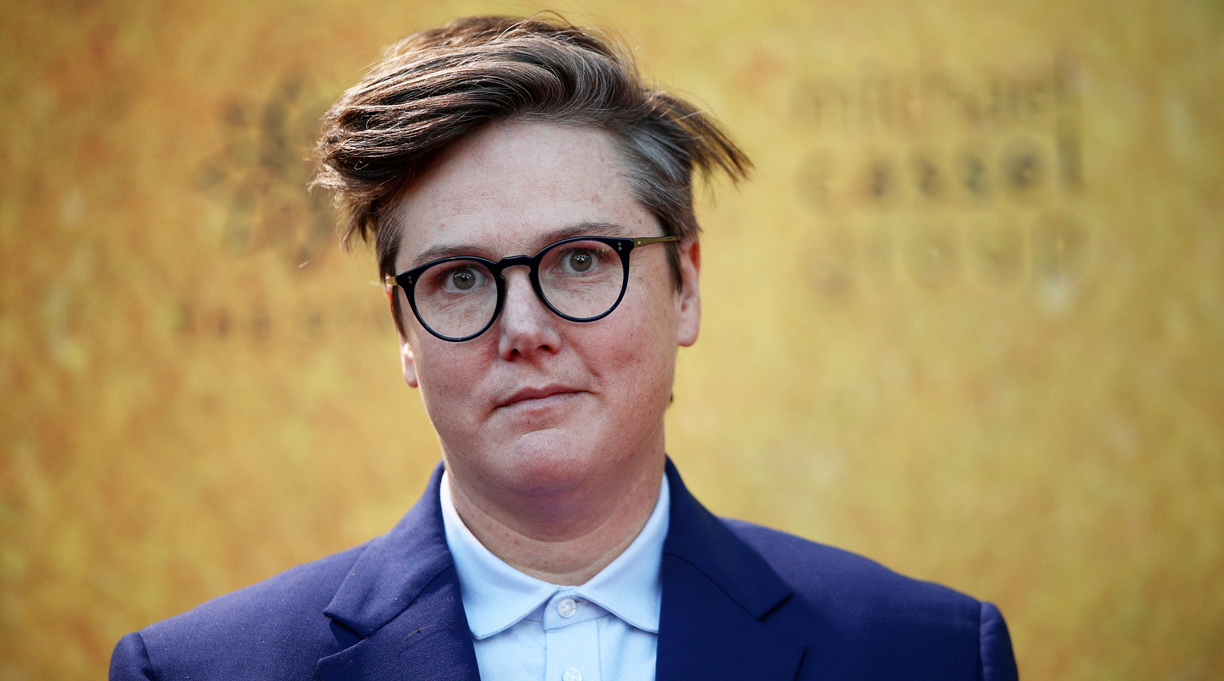 Australian comedian Hannah Gadsby will tell the story of her life and the creation of her hit show Nanette in a book scheduled for release next year, according to the Hollywood Reporter.

Gadsby’s Ten Steps to Nanette will be published in 2022 by Ballantine Books in the U.S. The publisher, an imprint of Penguin Random House, describes the book as “harrowing and hilarious.”

Gadsby rose to international fame in 2018 when Netflix released Nanette, which blended stand-up comedy with personal revelations about her childhood and sexuality. The show received critical acclaim, and Gadsby won an Emmy for outstanding writing for a comedy special.

Gadsby told the Reporter that she started writing her memoir, which will discuss her experiences as a queer person with autism and ADHD, before she wrote Nanette.

“It has been a long and winding road between the first and last chapter and nothing looks the same as it did before, and it makes even less sense,” she said. “This book isn’t just my life, it’s my life’s work.”

She confirmed the news of the book on Instagram, writing, “Holy roly poly, y’all. This has been rumoured for quite some time...but years later, I’m here to confirm...I’m writing a book… t is very close to having words as well...so many words…”

Ten Steps to Nanette is scheduled for publication on March 29, 2022.