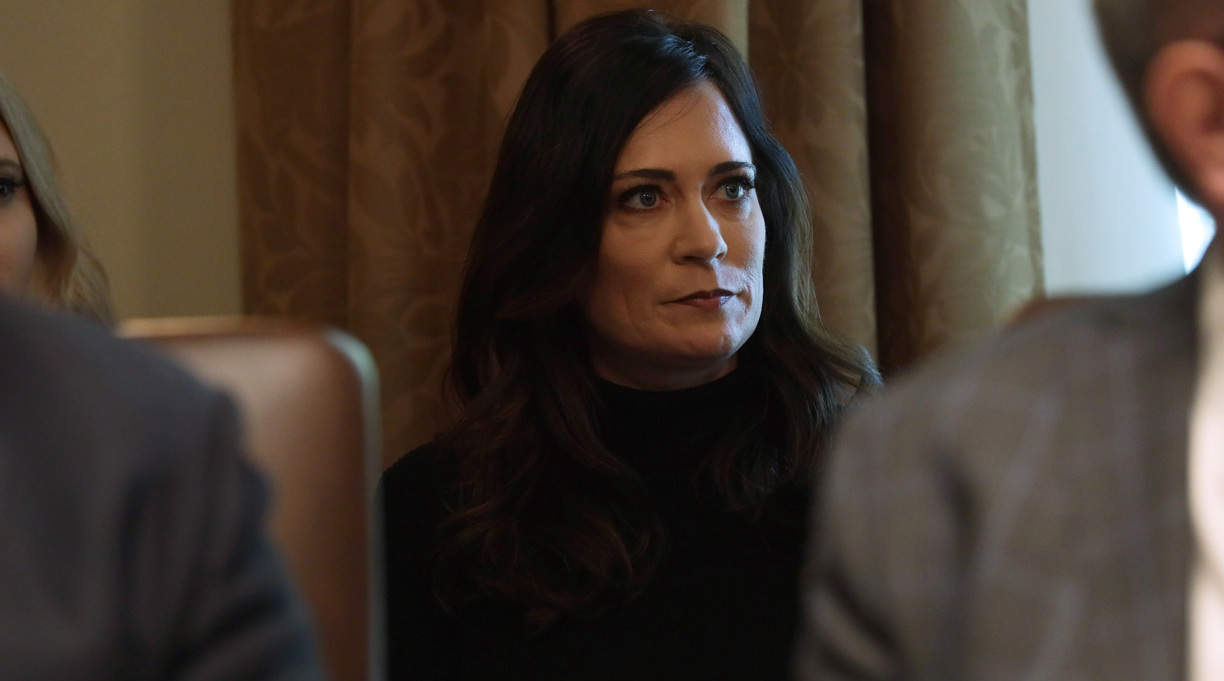 President Donald Trump had a quicksilver temper and a penchant for making sexist remarks, according to a new book by his former press secretary and communications director, Stephanie Grisham, the New York Times reports.

The newspaper acquired an advance copy of Grisham’s I’ll Take Your Questions Now: What I Saw at the Trump White House. In the book, Grisham calls Trump’s temper “terrifying,” writing, “When I began to see how his temper wasn’t just for shock value or the cameras, I began to regret my decision to go to the West Wing.”

Grisham also claims that Trump would invite a press aide to his cabin on Air Force One, once saying, “Look at her [buttocks].” He asked Grisham to promote the aide.

The Washington Post also obtained an advance copy of Grisham’s book, and reports that Trump once asked Grisham’s boyfriend at the time about her sexual prowess.

Grisham also claims that Trump cuts his own hair, using “a huge pair of scissors that could probably cut a ribbon at an opening of one of his properties,” the Post reports.

In a statement to the Times, Trump dismissed Grisham’s claims, calling her “very angry and bitter.”

“She had big problems and we felt that she should work out those problems for herself,” Trump said. “Now, like everyone else, she gets paid by a radical left-leaning publisher to say bad and untrue things.”

I’ll Take Your Questions Now is slated for publication by Harper on Oct. 5.