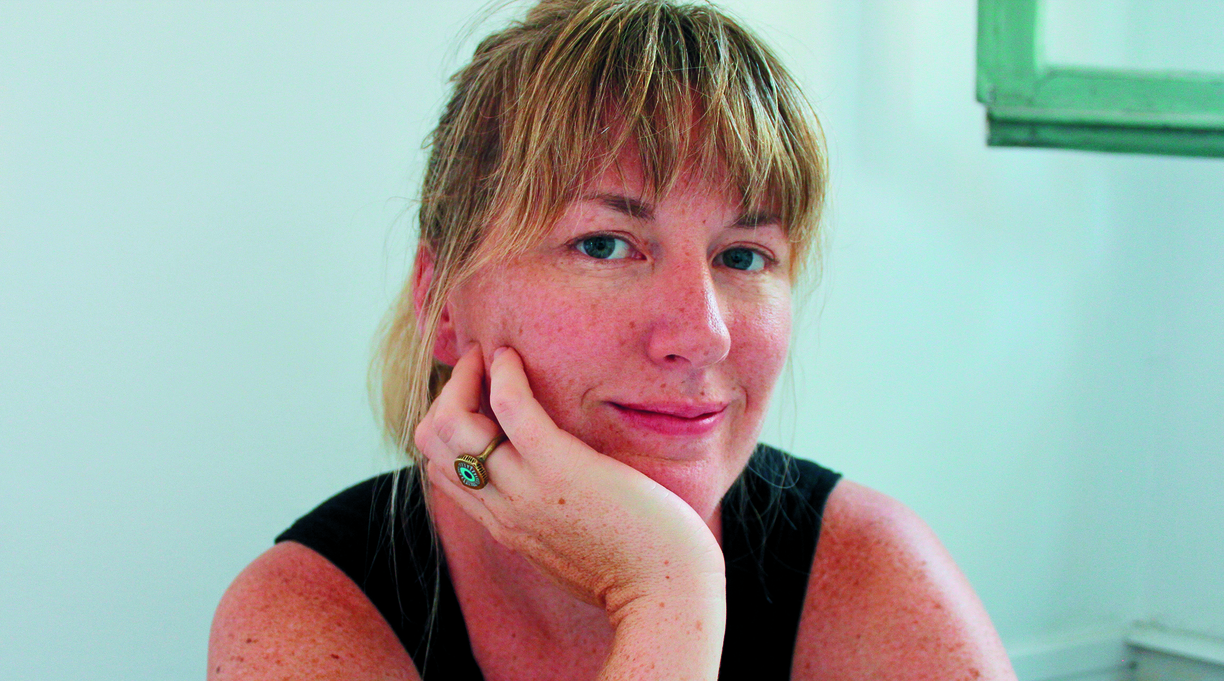 Maggie Shipstead’s Great Circle is headed to the small screen.

Production company Picturestart is developing a television series based on Shipstead’s novel, Deadline reports. The deal was the result of a “competitive bidding war.”

The novel, Shipstead’s third, follows daredevil aviator Marian Graves, who flies around the globe in the mid-20th century, and an actor in the present day who’s set to portray her in a biopic. In a starred review, a critic for Kirkus wrote, “Ingeniously structured and so damn entertaining; this novel is as ambitious as its heroines—but it never falls from the sky.” Last week, the novel made the longlist for the Booker Prize.

In an interview with NPR, Shipstead said her novel was inspired by Amelia Earhart.

“She was certainly part of my earliest inspiration, because I’m really intrigued by this question of, what’s the difference between disappearance and death,” Shipstead said. “Practically speaking, they’re often the same thing. In Amelia Earhart’s case, I think it’s almost a certainty she crashed into the ocean and drowned.…so I wanted to sort of come at that question without making my character too much like Earhart herself.”

Shipstead will serve as an executive producer of the Great Circle series. A screenwriter for the project has not been announced.