Graphic Novel About Blondie Coming in the Fall 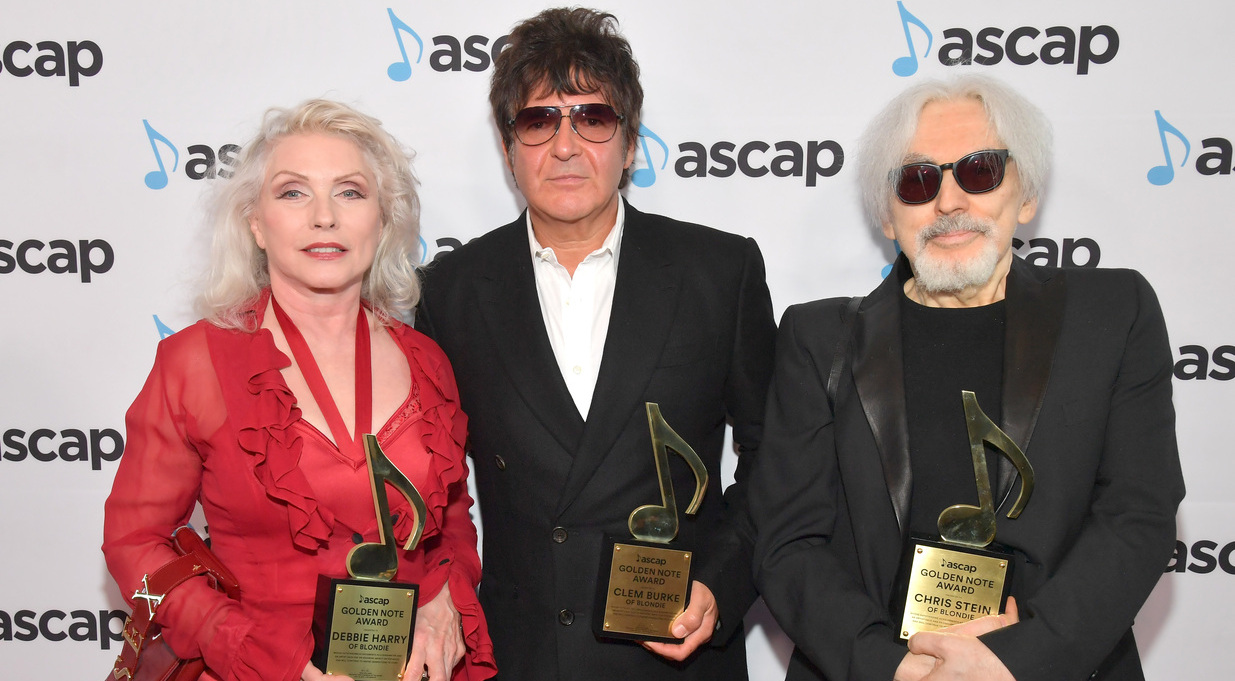 Z2 Comics will publish Blondie: Against the Odds this fall. “Combining an imaginative take on an oral history of the band, interspersed with artistic interpretations of 10 songs from their catalog, Blondie: Against the Odds captures the friction of NYC as the band fought their way to prominence, as well as the power and energy contained within the songs that fueled their rise to legendary status,” the publisher says on a webpage for the book.

The book will be written by Amanda Conner and Jimmy Palmiotti and illustrated by John McCree. Palmiotti told Rolling Stone that he’s the “perfect fan” of the New York rockers.

“I spent many a late night checking out the music scene when punk and New Wave were becoming a thing in the late Seventies and have seen Blondie perform a number of times when they started and many times after,” Palmiotti said. “I loved the music, was a vinyl junkie, and collected just about everything related to the band that there was.”

The book will be released as a paperback, a hardcover, and a “deluxe edition,” which will come with art prints and postcards inspired by Blondie songs and a “very special Blondie music bundle (to be announced).”