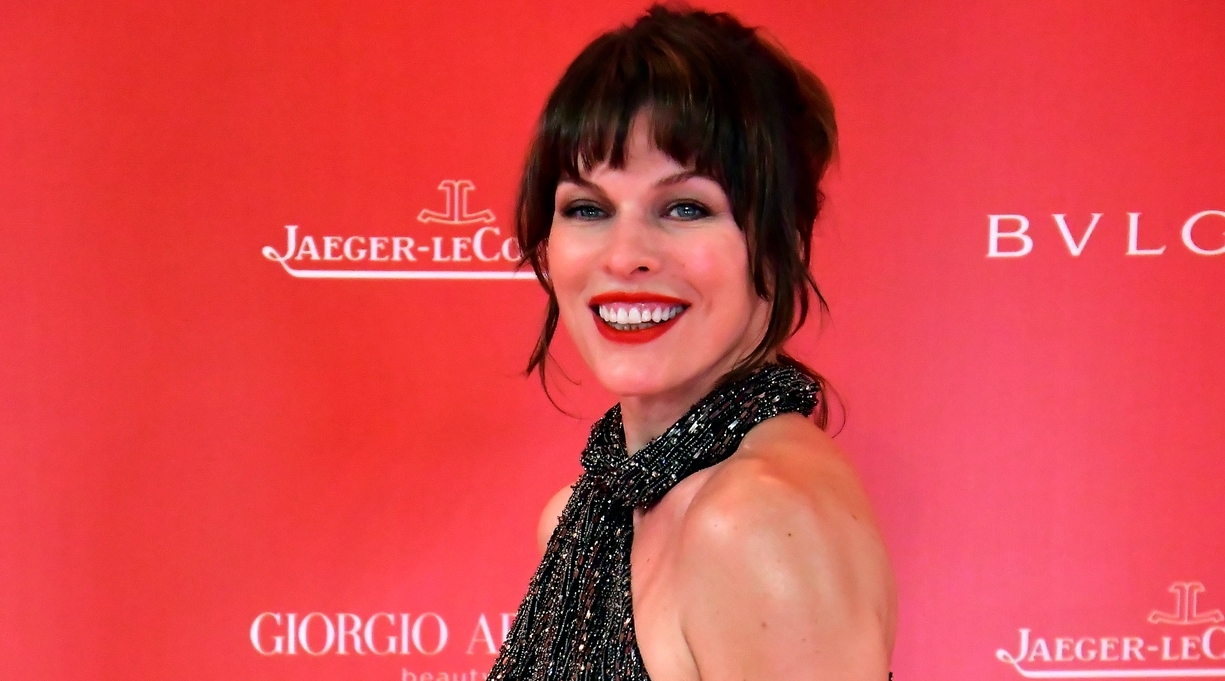 Milla Jovovich and Avengers: Endgame’s Dave Bautista are set to star in a feature-film adaptation of George R.R. Martin’s 1982 fantasy story “In the Lost Lands” that is currently in in the works, according to Deadline.

In the original story, a paladin named Jerais visits the powerful shapeshifter Gray Alys to deliver a request from noblewoman Lady Melange, who wants the power to transform herself into a wolf and is willing to pay a fortune to make that happen. But instead Jerais himself offers Gray Alys a valuable sapphire if she’ll fail to grant Lady Melange’s request. In order to give them both what they truly desire, Gray Alys seeks help from a mysterious man named Boyce, who offers to take her into the “lost lands” to find a werewolf. The ending lends credence to the narrator’s warning at the start of the tale: “You can buy anything you might desire from Gray Alys. But it is better not to.” Jovovich has been cast as Gray Alys in the film adaptation, and Bautista will play Boyce.

“In the Lost Lands” first appeared in the 1982 short-story anthology Amazons II, edited by Jessica Amanda Salmonson. It predates and has no connection to Martin’s bestselling fantasy-novel series A Song of Ice and Fire, which inspired the hit HBO show Game of Thrones. In his 2003 Dreamsongs collection, he wrote that the tale was intended as the first in a series that never came to be: “I would later write a few pages of a sequel called ‘The Withered Hand,’ but as usual I never managed to complete it.”

Earlier this month, the author blogged that he still had “hundreds of more pages to write” for his long-awaited sixth Song of Ice and Fire book, The Winds of Winter, which doesn’t yet have a publication date. The last entry, A Dance With Dragons, was published in 2011.