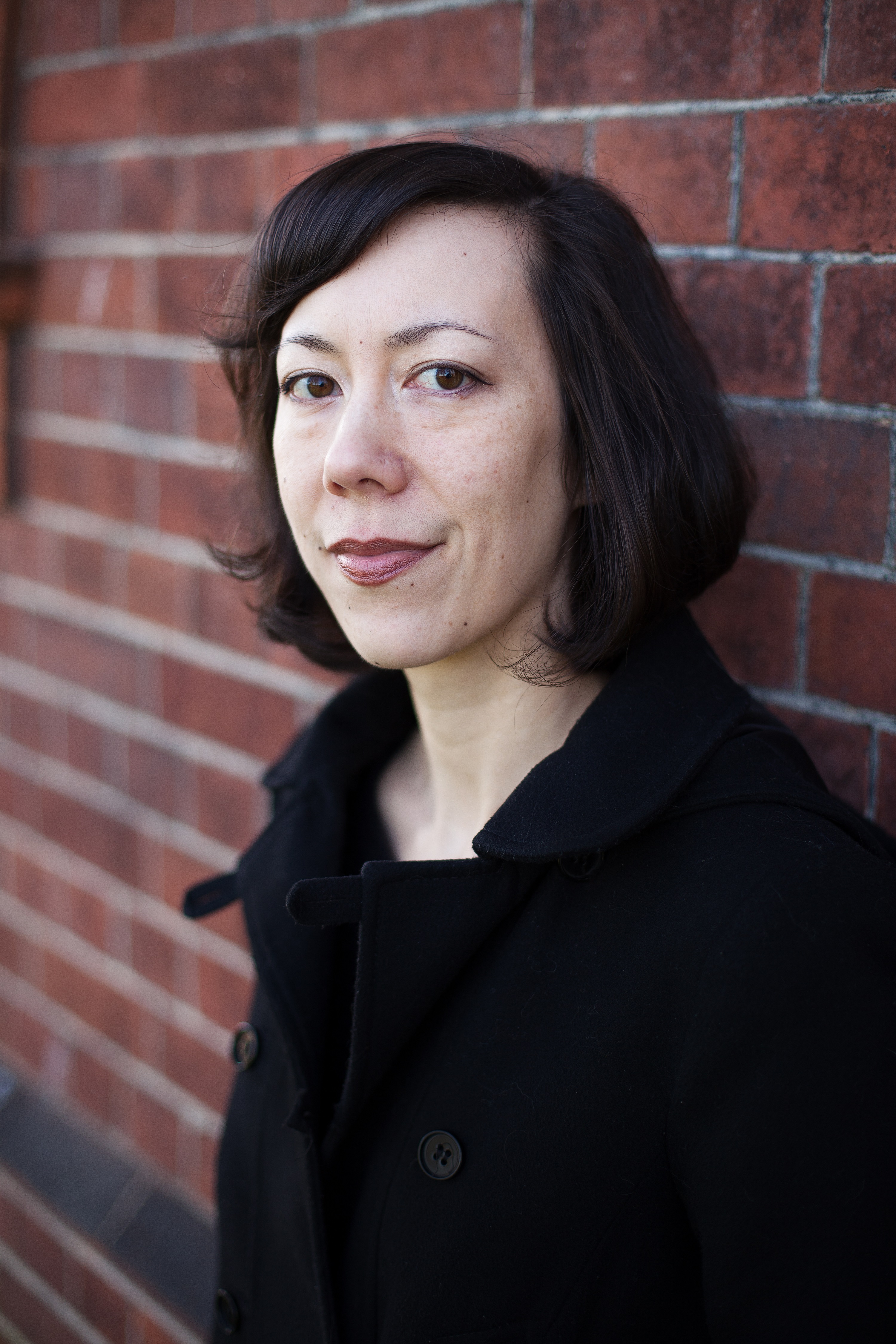 Wang Jun ekes out a li

ving in gruelling 12-hour shifts as a taxi driver in dusty, polluted, crowded Beijing. His mundane life with his pretty masseuse wife and their adored daughter, Echo, in Apartment 404 is thrown into disarray by a series of  letters from the mysterious Watcher, who claims to have known him in five previous lives. Wang’s past incarnations take the reader on a gruesome, drama-packed journey through Chinese history: he served Emperor Taizong as a eunuch in Chang’an, ate human flesh while under siege from Mongol hordes at the end of the Jin Dynasty, and was victimized as a schoolgirl during the Cultural Revolution. The novel was deemed “multi-layered and masterful” by The Guardian and dubbed “China’s Midnight Children” by The Independent.

Wolf expert Rachel Caine is lured back from the wilds of Idaho to her native Britain by the determination of a Cumbrian landowner and aristocrat to reintroduce w olves onto his vast estate. Set during a fictional Scottish referendum which here leads to partition, the novel blends politics, Rachel’s pregnancy, and “positive environmentalism” and has won praise from U.K. critics for its lyrical, sensory prose. “A gifted writer, Hall offers a compelling, lyrical story rich in observation and symbolism,” Kirkus wrote in the April 1, 2015, issue.

ushkin Press
U.S.: none yet


Set in the fledgling Israeli state before, during, and after World War II, One Night, Markovitch deals with a people a nd a nation forging a new identity. An Israeli plan to foil immigration quotas sends young men to Europe to find single women to marry. On returning with their wives, they divorce immediately. Yet Yaacov is paired with Bella, who, true to her name, is the most beautiful woman he has ever seen, and he has no intention of divorcing her. With a dose of magical realism and plenty of infidelity and humor, this debut novel has been warmly lauded for the power of its storytelling and won Israel’s prestigious Sapir Prize.

The serial murderer Peter Sutcliffe, known as the Yorkshire Ripper, terrorized women in northern England over a period of five years in the 1970s. Blood Relatives, narrated by a young gay man whose social circle includes the prostitutes most at risk, is a coming-of-age story that is not as bleak as the crimes that form its backdrop. Alcock brings the era and the place to life: a time of punk, anarchy, strikes, and casual sexism and racism, all portrayed in lively, colloquial prose.

Catherine Hickley is a Berlin-based arts journalist. Her first book, The Munich Art Hoard: Hitler’s Dealer and His Secret Legacy, will be published by Thames & Hudson (except in North America) this fall.