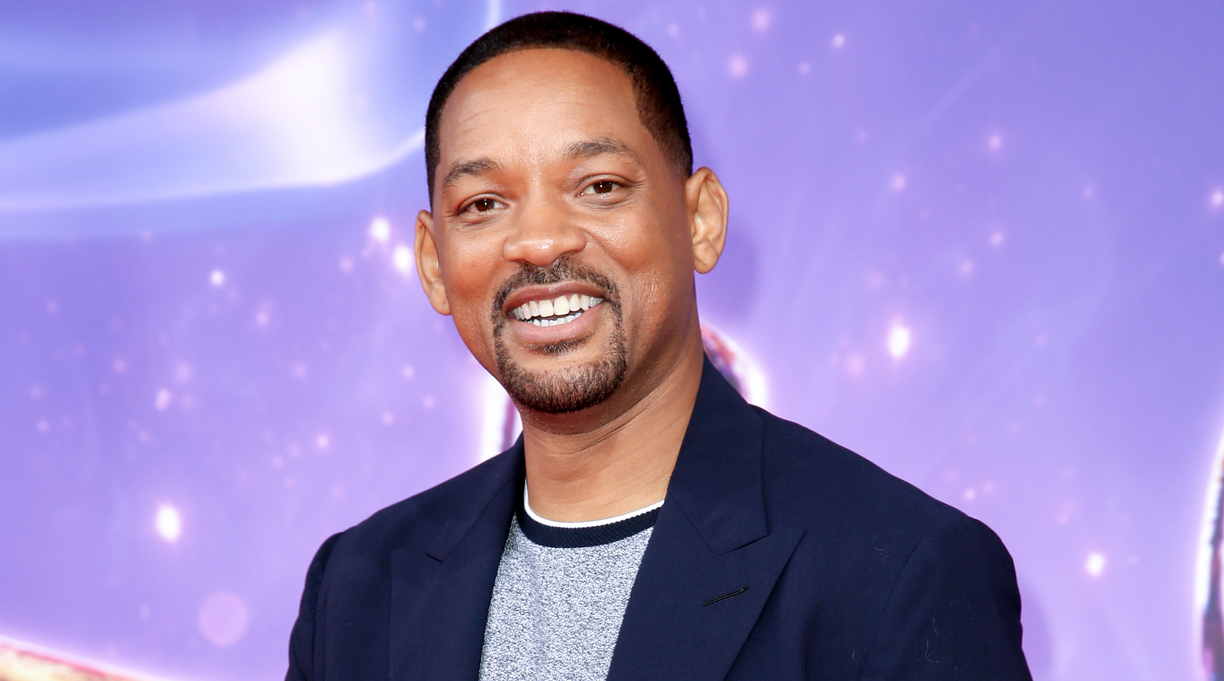 Will Smith. Photo by Isa Foltin/WireImage

The winners of the first round of the NAACP Image Awards were announced Monday in a virtual ceremony, with Will Smith and Stacey Abrams among the authors taking home prizes in literary categories, Variety reports.

The awards, which honor “outstanding achievements and performances of people of color” in several categories, are given out over six days. Monday’s awards were given to authors and podcasts.

Smith won the biography/autobiography award for his memoir, Will, which a critic for Kirkus called “a refreshing celebrity memoir focused not strictly on the self but on a much larger horizon.” Abrams and illustrator Kitt Thomas took home the children’s literature prize for Stacey’s Extraordinary Words.

Kiese Laymon was named the winner in the fiction category for Long Division, while Nikole Hannah-Jones won the nonfiction award for The 1619 Project: A New Origin Story.

Actor Cicely Tyson won the debut author award for her memoir, Just As I Am, which was published two days before her death in January of 2021.

Other winning authors were Tabitha Brown for Feeding the Soul (Because It’s My Business) in the instructional category; Crystal Wilkinson for Perfect Black in poetry; and Faridah Àbíké-Íyímídé for Ace of Spades in the youth/teens category.

Past winners of NAACP Image Awards in literary categories have included Tayari Jones for An American Marriage, Margot Lee Shetterly for Hidden Figures, and Kareem Abdul-Jabbar for What Color Is My World?