Finalists for YA Nonfiction Award Are Revealed 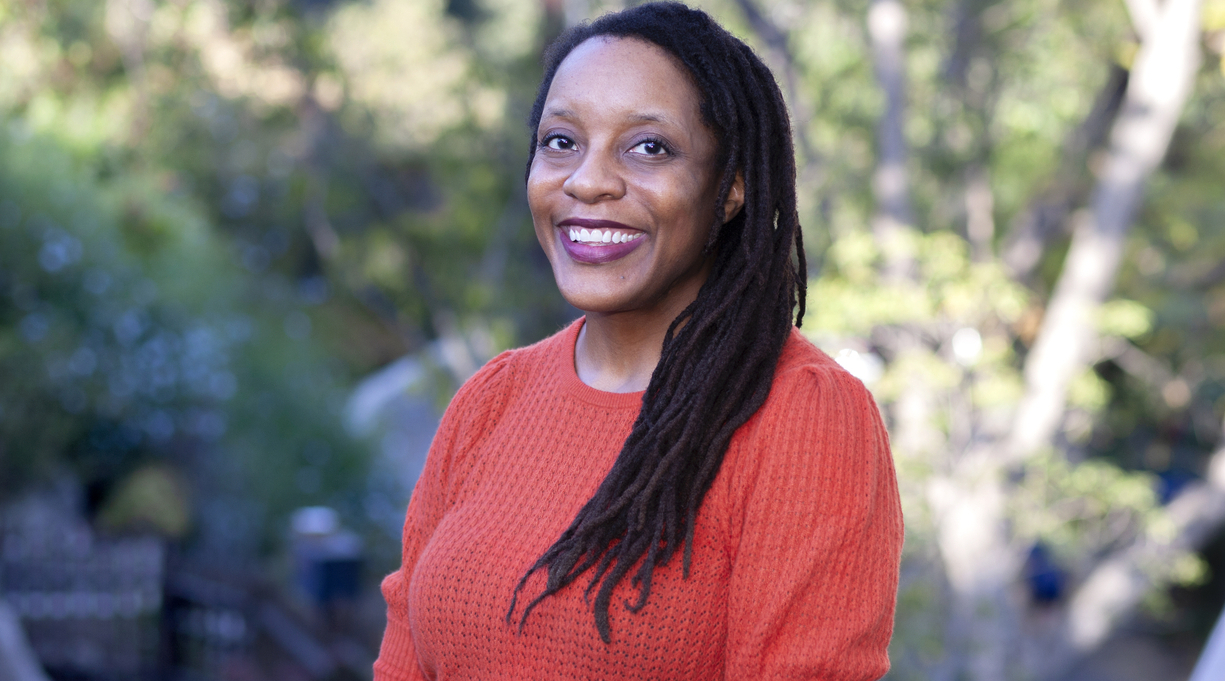 The prize is given to a young adult nonfiction book that contains “excellence in writing, research, presentation, and readability for young adults.”

Paula Yoo made the shortlist for From a Whisper to a Rallying Cry: The Killing of Vincent Chin and the Trial that Galvanized the Asian American Movement, about the notorious 1982 Michigan slaying. The book was longlisted for the National Book Award and won the Boston Globe–Horn Book Award for Nonfiction.

Brandy Colbert was named a finalist for Black Birds in the Sky: The Story and Legacy of the 1921 Tulsa Race Massacre, as was Don Brown for In the Shadow of the Fallen Towers: The Seconds, Minutes, Hours, Days, Weeks, Months and Years After the 9/11 Attacks.

Also making the shortlist were Gail Jarrow for Ambushed!: The Assassination Plot Against President Garfield and Amy Butler Greenfield for The Woman All Spies Fear: Code Breaker Elizebeth Smith Friedman and Her Hidden Life.

The YALSA award was established in 2010. Previous winners have included Maya Van Wagenen for Popular: Vintage Wisdom for a Modern Geek and Deborah Heiligman for Vincent and Theo: The Van Gogh Brothers.