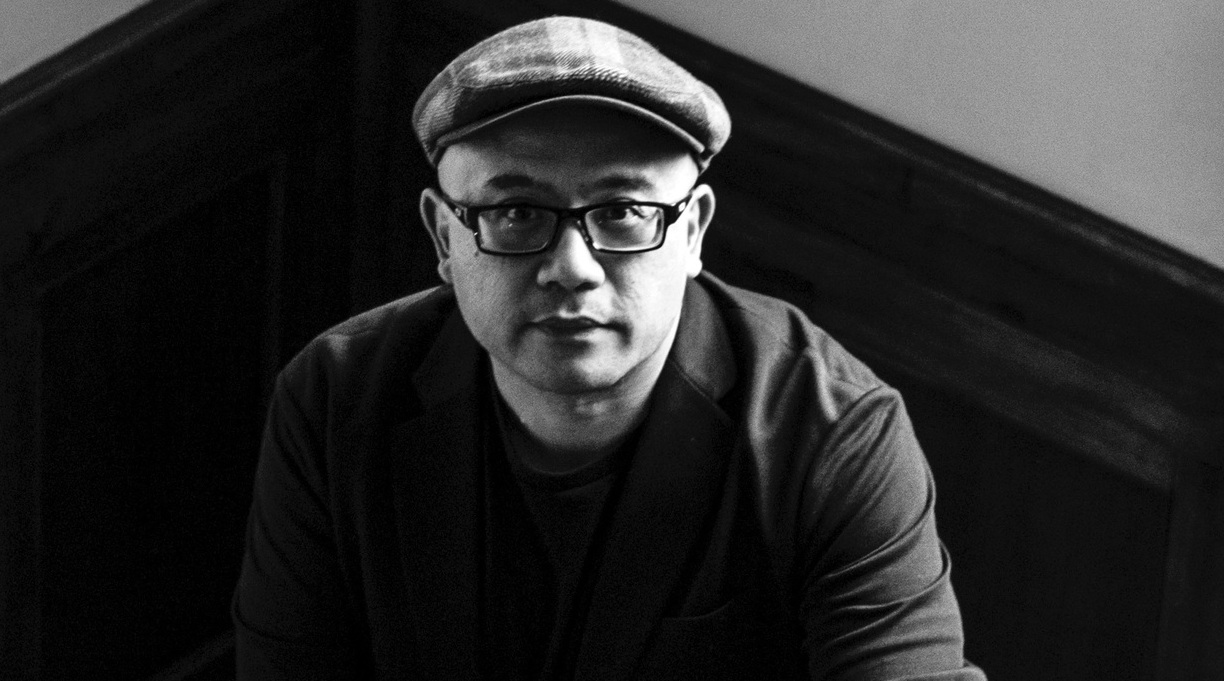 The Simpson Literary Project has announced the four finalists for the Joyce Carol Oates Prize, given annually to a “distinguished mid-career author of fiction.”

Darin Strauss’ The Queen of Tuesday, a novel about Lucille Ball, was named a finalist, as was Lysley Tenorio’s The Son of Good Fortune.

The four finalists advanced from a longlist that also included books such as Laura Van Den Berg’s I Hold a Wolf by the Ears, Ander Monson’s The Gnome Stories, Rumaan Alam’s Leave the World Behind, and Blake Butler’s Alice Knott.

“All four finalists for the 2021 Joyce Carol Oates Prize are spectacularly deserving, having justifiably earned the love and admiration and awe of devoted readers,” said Joseph Di Prisco, chair of The Simpson Literary Project. “Where we celebrate stories and their makers, including especially those on our shortlist here, we affirm the best of our diverse communities and cultures and underscore our shared humanity.”

The authors will appear with Oates at a virtual event on March 30, where they’ll participate in a panel discussion.

The Joyce Carol Oates Prize, which comes with a cash award of $50,000, has been given out since 2017. Previous winners have included T. Geronimo Johnson for Welcome to Braggsville and Laila Lalami for The Moor’s Account.