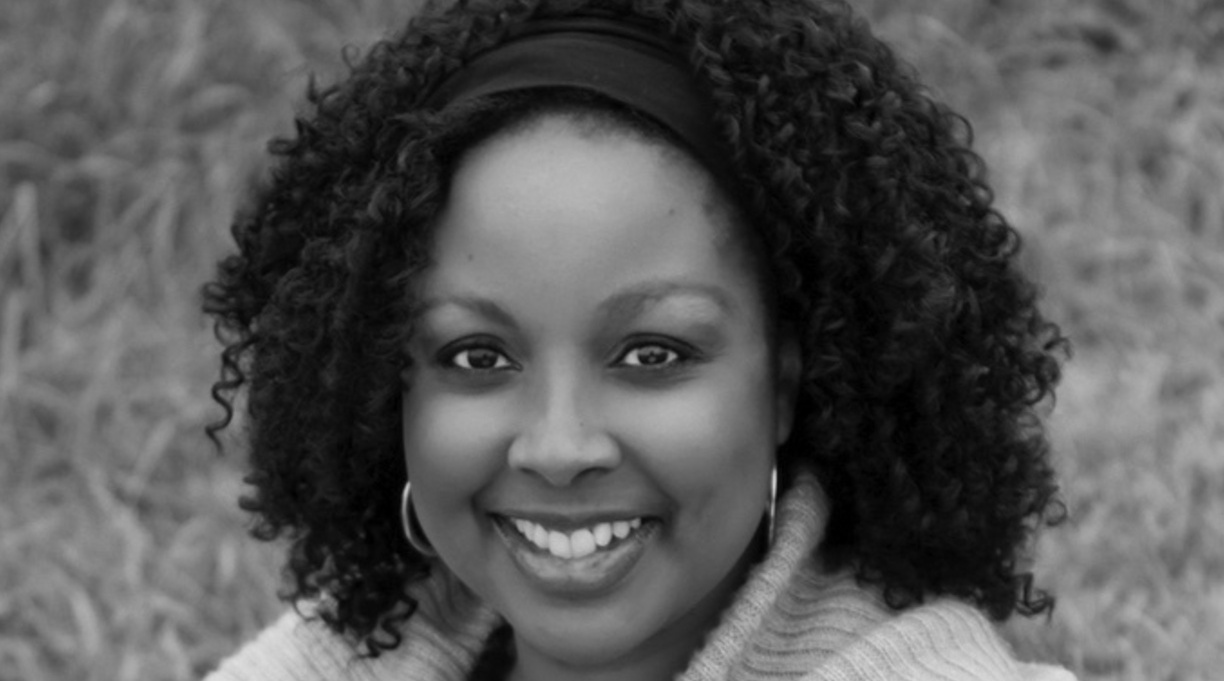 The Romance Writers of America revealed the finalists for the first-ever Vivian Awards.

Tracey Livesay was named a finalist in the contemporary romance (long) category for Like Lovers Do, along with Nicola Marsh for The Boy Toy, Susan Antony for Cherokee Summer, Jessica Ruddick for False Start, Laralyn Doran for A Fast Woman, Bronwyn Sell for Lovestruck, and Sara Desai for The Marriage Game.

Loretta Chase’s Ten Things I Hate About the Duke made the shortlist for the historical romance (long) category, as did Cathy Maxwell’s His Secret Mistress, Bronwyn Parry’s The Clothier’s Daughter, and Mary Jo Putney’s Once a Spy.

The Vivian Awards are a replacement for the RITA Awards, which the RWA retired last year after a controversy over racial diversity. The RWA censured Courtney Milan, the popular romance author, for criticizing another writer’s book as racially insensitive. In the aftermath, several authors withdrew their books from contention for the awards, and the RWA later canceled them altogether.

The new prizes are named after Vivian Stephens, the editor who founded the RWA in 1980. The winners of the awards will be announced at the RWA national conference in July.