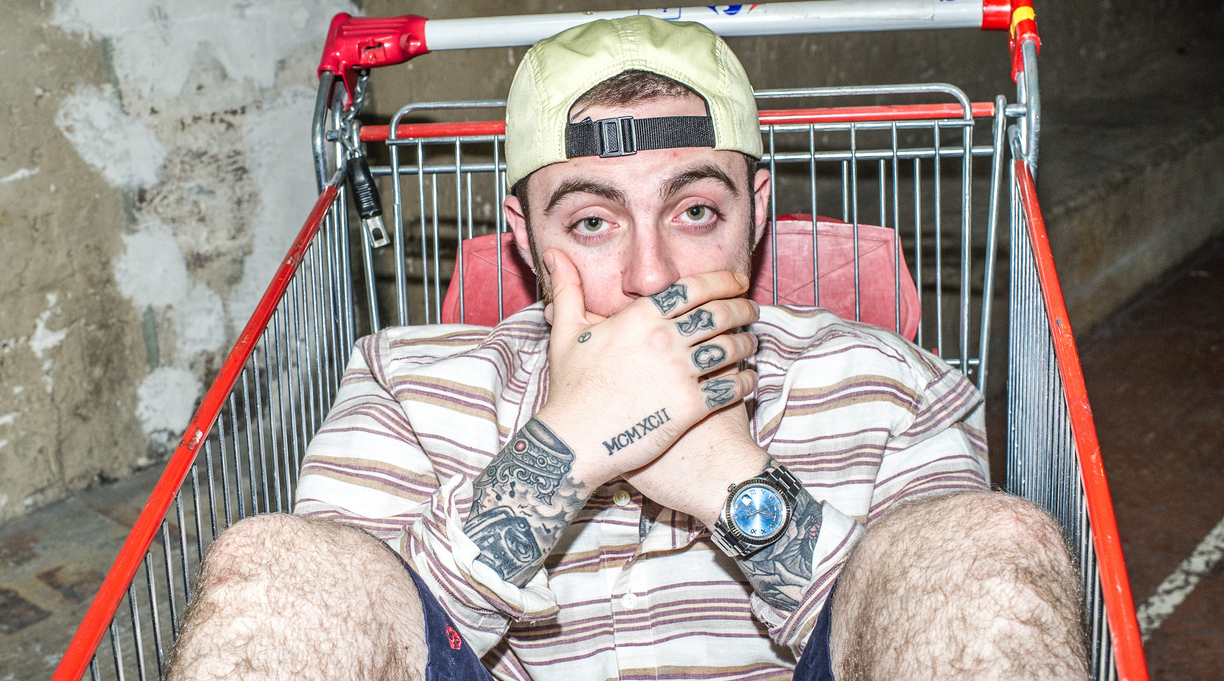 The family of Mac Miller, the rapper who died in 2018 at the age of 26, is urging his fans to boycott a recently announced unauthorized biography of the musician, Us Weekly reports.

Karen Meyers, Miller’s mother, posted a statement on Instagram condemning the forthcoming Most Dope: The Extraordinary Life of Mac Miller by Paul Cantor, which is set to be published by Abrams next January.

“This book is not authorized or endorsed by Malcolm’s family and has been written by a writer with whom Malcolm did not have a relationship,” wrote Meyers. Miller’s real name was Malcolm James McCormick.

“Furthermore, the writer had no meaningful access to those that were closest to Malcolm—friends, family and collaborators etc.,” Meyers continued.

Meyers accused Abrams of timing the announcement of the book to coincide with the announcement of Donna-Claire Chesman’s The Book of Mac, which Miller’s family authorized. That book, published by Permuted Press, is slated for publication in October.

Meyers also said she believes Abrams’ decision to release Cantor’s book the day before Miller’s birthday is “not accidental.”

Cantor defended himself in a statement to Page Six, saying, “My credibility is unimpeachable and I don’t take his family’s claims lightly. It’s unfortunate that they feel this way.”