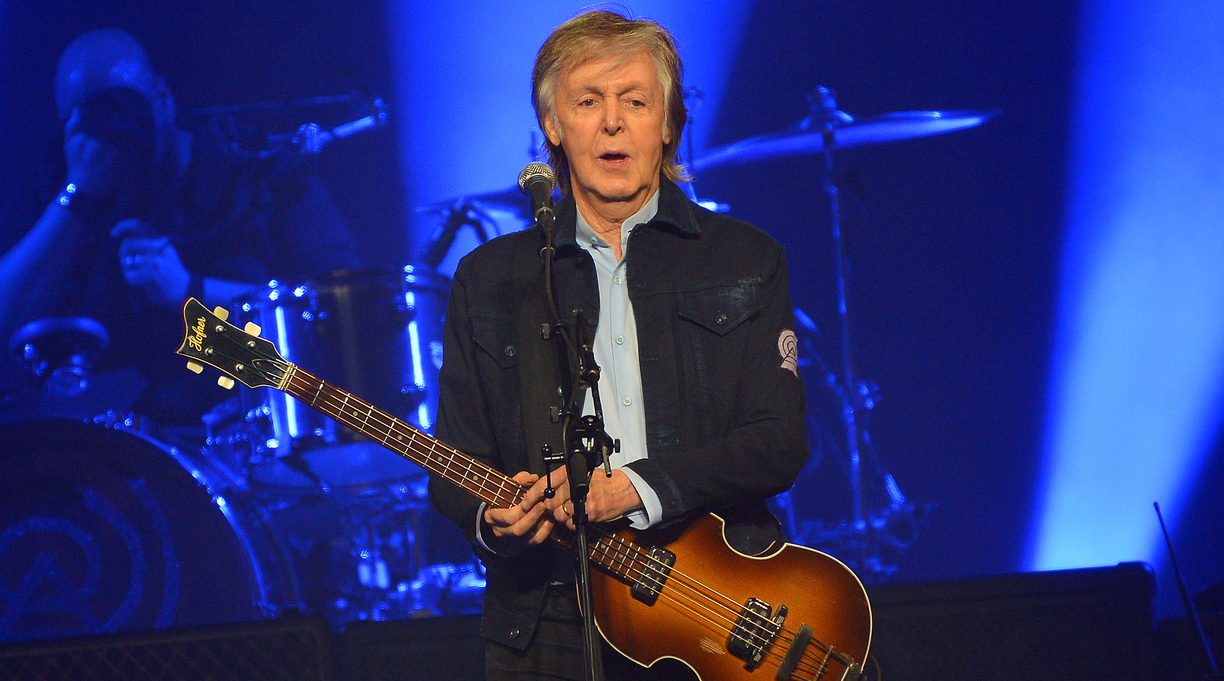 If Paul McCartney hadn’t gone with a friend to a village fête in 1957, the Beatles might never have happened, the legendary musician reveals in an excerpt from his forthcoming book.

In a passage from The Lyrics: 1956 to the Present printed in the New Yorker, the Beatles bassist recalls meeting John Lennon at a festival when he was 15 and Lennon was 16. The two were introduced by a mutual friend.

“Would John and I have met some other way, if Ivan and I hadn’t gone to that fête?” McCartney writes. “I’d actually gone along to try and pick up a girl.”

McCartney also writes about the origin of one of the Beatles’ most enduring songs, “Eleanor Rigby,” which he says may have originally been titled “Daisy Hawkins.”

“I was wandering around [Bristol]…and saw a shop sign that read “Rigby,” and I thought, That’s it! It really was as happenstance as that,” McCartney writes. “When I got back to London, I wrote the song in [music teacher] Mrs. Asher’s music room in the basement of 57 Wimpole Street, where I was living at the time.”

McCartney also revealed some trivia about Beatles songs in an excerpt from his book published Monday in the U.K. newspaper the Times. The title of “Sgt. Pepper’s Lonely Hearts Club Band” was inspired when McCartney misheard a roadie’s request for “salt and pepper” as “Sergeant Pepper,” the musician writes, and “Hey Jude” was originally titled “Hey Jules,” after John Lennon’s son Julian.

The Lyrics: 1956 to the Present is set for publication on Nov. 2 by Liveright.