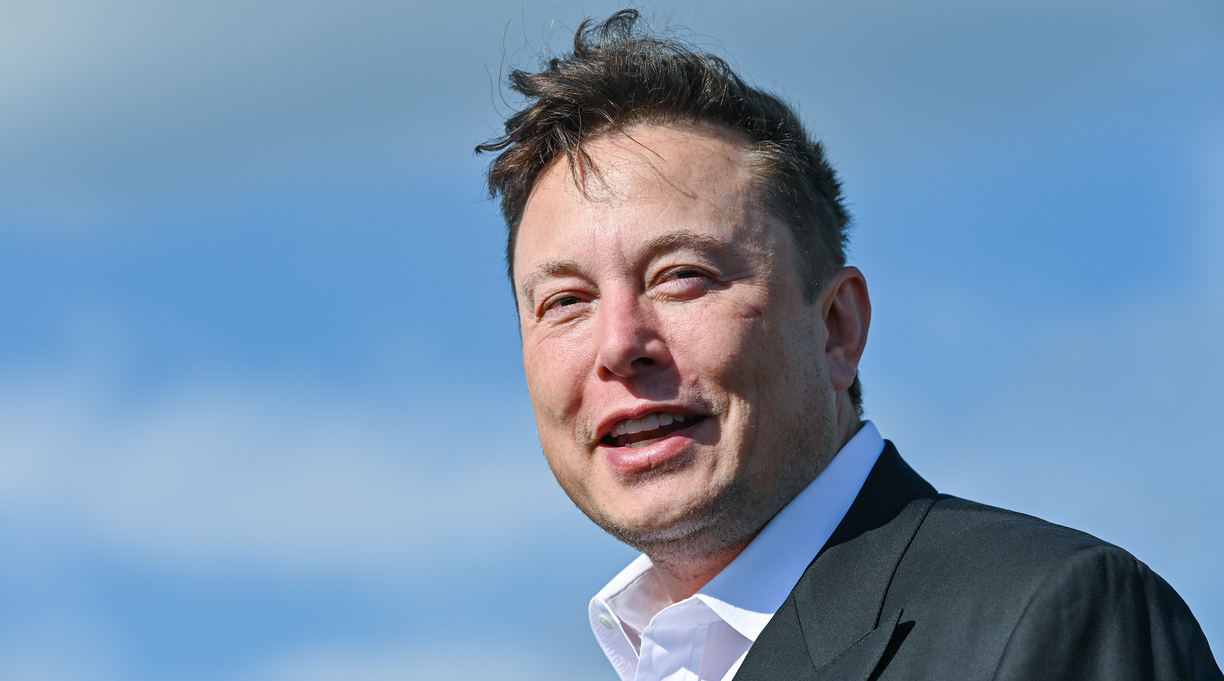 Elon Musk says that Walter Isaacson is writing a biography of him.

The billionaire Tesla CEO made the announcement on Twitter, writing, “If you’re curious about Tesla, SpaceX [and] my general goings on, @WalterIsaacson is writing a biography.”

If you’re curious about Tesla, SpaceX my general goings on, @WalterIsaacson is writing a biography

Isaacson didn’t directly confirm Musk’s claim, but he did reply to a tweet from the businessman with an image of “Leonardo da Vinci’s aerial screw flying machine,” perhaps a reference to SpaceX, Musk’s aerospace manufacturing company.

Isaacson is the author of biographies of da Vinci, Benjamin Franklin, and Steve Jobs. His latest book, The Code Breaker: Jennifer Doudna, Gene Editing, and the Future of the Human Race, was published by March by Simon and Schuster. In a starred review, a critic for Kirkus called it “a vital book about the next big thing in science—and yet another top-notch biography from Isaacson.”

Musk tweeted that Isaacson has “shadowed me for several days so far” in preparation for the biography.

In February, Musk said that he was writing a book that would “tell the story of Tesla [and] SpaceX.” Asked by a Twitter user on Wednesday whether he still planned to tackle that project, Musk responded, “Maybe one day.”

Neither Isaacson nor Simon and Schuster responded to a query from CNN about a possible Musk biography.