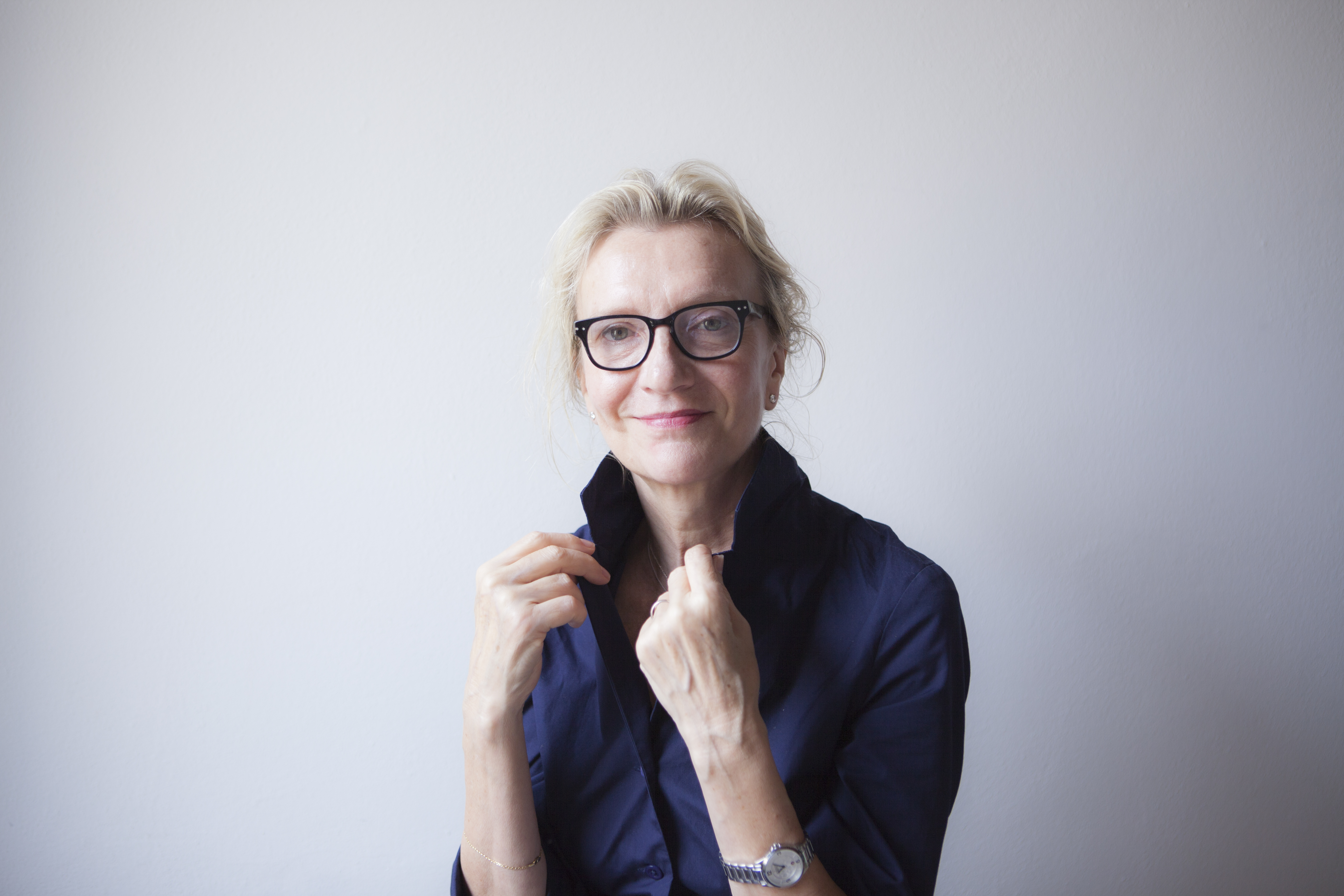 The queen has spoken: Oprah Winfrey has selected Elizabeth Strout’s new novel, Olive, Again, as the latest pick for her book club.

Winfrey made the announcement Thursday on CBS This Morning, the show where she usually unveils her book club selections.

“One of [Strout’s] secret gifts is that she takes what is ... ordinary and makes it extraordinary,” Winfrey said. “Her gift is taking the simplest of things and turning them into something that feels real to us.”

Olive, Again, is a sequel to Strout’s Pulitzer Prize-winning Olive Kitteridge. The 2008 novel formed the basis for an HBO miniseries that garnered eight Emmy wins.

A reviewer for Kirkus praised Olive, Again as “beautifully written and alive with compassion, at times almost unbearably poignant. A thrilling book in every way.”

The character of Olive is a flinty, plain-talking Maine woman known for her blunt pronouncements on just about every subject. Winfrey said that’s part of why she enjoyed Strout’s books so much.

“I love her because she’s so 100% authentically herself,” Winfrey said. “She always says the things that we are always thinking, like when those grandkids came to visit, and she’s thinking, ‘These bratty kids’— everybody thinks it, but you don’t say it.”

Olive, Again, published by Random House on Oct. 15, is the second Oprah’s Book Club pick since she began partnering with Apple TV+ on the program. The first was Ta-Nehisi Coates’ widely praised novel, The Water Dancer.