Living in an Elin Hilderbrand Novel 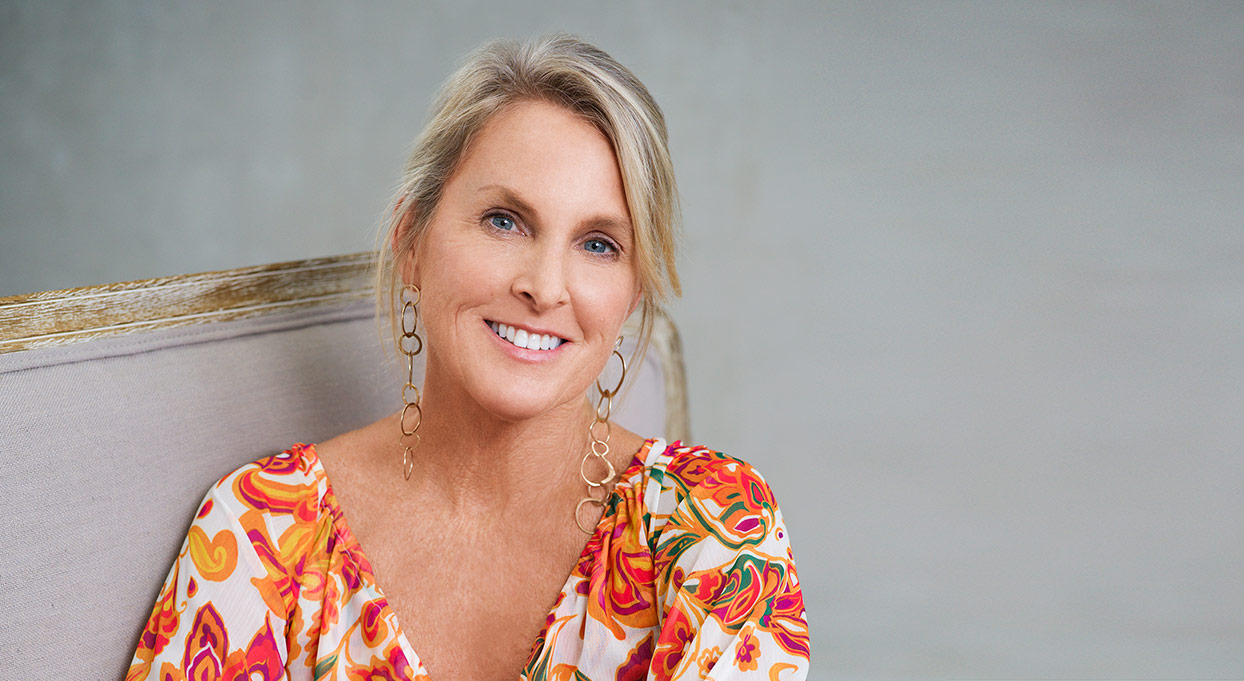 Elin Hilderbrand is the queen of the summer blockbuster. Wherever you may be reading it, after just a few pages you’ll find yourself occupying a fantasy Nantucket, swept up in the lives of her fortunate, attractive, compassionate characters.

This season’s treat is 28 Summers (Little, Brown, June 16), about a couple who have what they call a “same time, next year” affair, getting together every Labor Day weekend. When Mallory and Jake meet, he’s just broken up with his longtime girlfriend, Ursula, whom he’s known since they were kids, and he’s spending the weekend at Mallory’s oceanfront cottage for her brother’s bachelor weekend. Through a series of fortunate events, Mal and Jake wind up alone in the cottage, and they quickly fall for each other—but Mallory doesn’t want to leave the cozy home she inherited from her aunt or the life she’s starting to build on Nantucket, and Jake has to go back to Washington and his career as a lawyer.

Each chapter covers a year in their lives, as Mallory becomes an English teacher and Jake marries Ursula; as Mal’s brother gets married, and married, and married again; as Ursula runs for Senate and eventually for the U.S. presidency; and our couple gets together every September without fail. Our starred review says, “Hilderbrand sets the gold standard in escapist fiction.” We recently spoke with Hilderbrand about the novel; the conversation has been edited for length and clarity.

Last summer, when Kirkus reviewed What Happens in Paradise, we said, “Print the bumper sticker—I’d rather be living in an Elin Hilderbrand novel.” Your publisher actually went out and printed the bumper sticker! But what I’d like to know is whether you’re actually living in an Elin Hilderbrand novel or if you spend too much time writing for that to be the case?

Well, to be perfectly honest, I do live in an Elin Hilderbrand novel. I mean, I am working all the time. But I tell everybody that holidays always trip me up because my regular day-to-day life is so fabulous. My career is very fulfilling. You know, my kids are born and raised on Nantucket. They surf, they go to the beach, they ride their bikes everywhere. It’s very blessed. It’s very idyllic. So yes, I go to the farm stand and I get the lobster salad for lunch, and I bring it home, and I eat by my pool—but I am always working. So it’s both: I am living it, and I do work all the time.

How has your quarantine been going?

I’ve had a really good quarantine. I cannot complain. It’s been very similar to the way it might have been; what’s missing are social things I would do in the evenings. But it does produce a gratitude for the things that we have left and for the things that we will again have, and I think that is really the lesson—how we’ve taken for granted the most simple of pleasures that have now been taken from us.

Jake and Mallory are always giving each other books as gifts, and it feels like you’re recommending books to your readers. Do you have any recommendations for this summer?

I just read Valentine by Elizabeth Wetmore, and that is my No. 1 recommendation. It starts out being about the rape of a 14-year-old Mexican girl in 1970s oil-boom Texas, and it very quickly shifts to being about the female community’s reaction to not only the rape, but the male-dominated culture of Texas in the 1970s. And that’s what’s so fascinating. Her characters all intertwine and overlap, so it’s not a linear story. It’s my favorite kind of book—you learn about the community and the characters in such fine detail that you feel like you are living there. It was sheerly brilliant, and the writing is amazing. I loved it.

That sounds like a description of your books. Even though Mallory and Jake are the protagonists, and your narrator even refers to them as “our girl” and “our boy,” you also have chapters from the points of view of Ursula and several other characters—we get to know everyone.

Right. I love doing that in my fiction because, obviously, the world has more than one point of view. My novels will always have multiple points of view so you get a rounder perspective, a deeper, more faceted situation.

You also have a strong authorial voice, with the narrator talking directly to the reader.

Yeah, someone’s in charge. Me.

Have you always done that? Or is that something you’ve grown into?

I started dabbling in the omniscient narrator in 2012, and I do think it’s something that comes with practice, age, perspective. I don’t think I could have done it earlier. But it just occurred to me at some point in my early 40s that I can do whatever I want. This is fiction. And it doesn’t have to follow a pattern. So in my novel Summerland, I started writing from the point of view of Nantucket, as a “we,” and it really worked.

You like to experiment with different forms, like the murder mystery or the way this book has each chapter covering one year. Are you thinking about how to make things challenging for yourself after so many books?

Oh, gosh, the novel I’m writing now…if I told you the premise, you would be like, that is so strange, but it’s going to work. It’s about a 51-year-old novelist who goes out running—this is Page 1—and she gets hit in a hit-and-run and dies. She goes up to the beyond, like an ecumenical beyond. And she’s assigned a sort-of administrative assistant who says, basically, “OK, that was really unfair. For the summer, you can watch what happens down below and you get three nudges, you can influence what happens below three times.” There’s going to be all this great writer stuff in it, but it’s going to be this bizarre thing where she’s up in the clouds. No one’s ever written a beach book like this.