Eavesdropping on the ‘Fully Booked’ Podcast 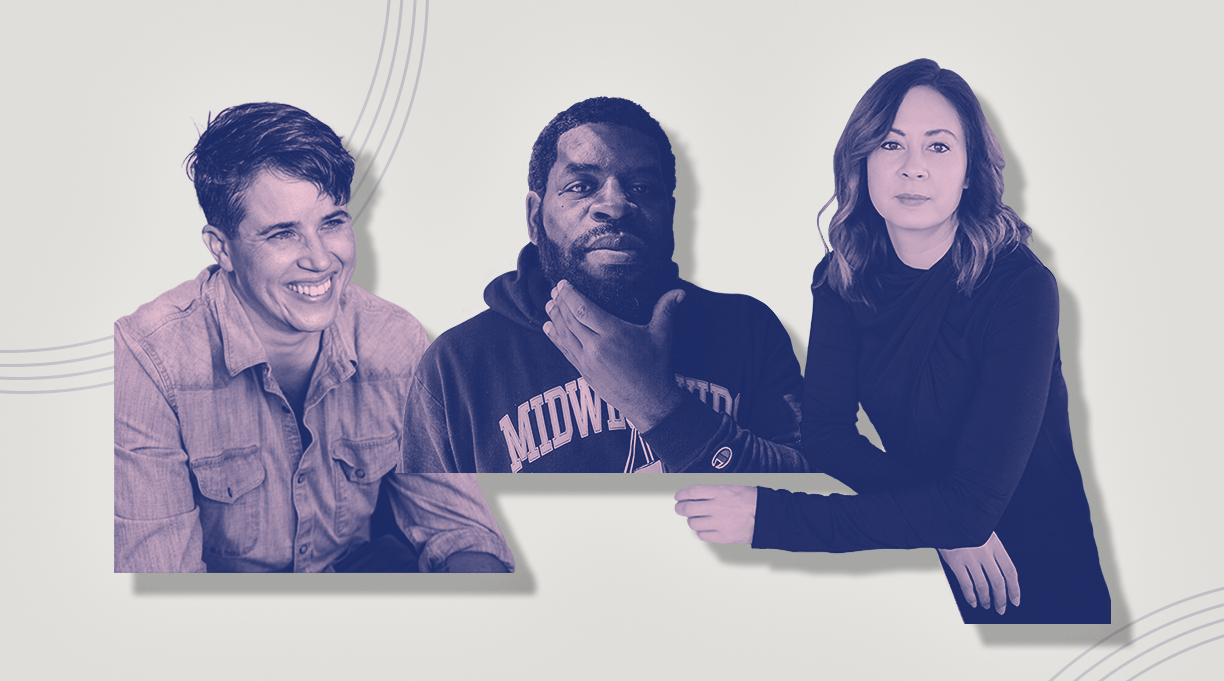 Starting this month, we’ll be rounding up some of our favorite moments from the author interviews on recent episodes of Kirkus’ weekly podcast, Fully Booked. ﻿Let’s listen in.

Episode 203: Paisley Rekdal, author of Appropriate: A Provocation (W.W. Norton), on her decision to write a book about cultural appropriation:

“An editor from Norton reached out and said, ‘Would you want to write a book about this?’ And I said, ‘No! Not at all. That sounds like a total social disaster.’ But the more I thought about it, the more I realized that as a teacher myself—and I’ve been teaching for over 25 years—this is a conversation that keeps coming up over and over and over, in every creative writing classroom I’ve ever taught and in so many of the literature classes I’ve taught: What are the lines when we’re talking about appropriation? What’s the difference between adaptation and appropriation? What’s the difference between something that’s a racist portrayal and something that we might accept as a nonracist or an anti-racist portrayal? Is it OK to write outside your boundaries?”

Episode 212: Hanif Abdurraqib, author of A Little Devil in America: Notes in Praise of Black Performance (Random House), on what awakens his interest as a cultural critic:

“I’m always looking for the small nuances in the performance, right? I’m big on audience watching and audience reactions. I’m really in love with the reality of people witnessing something for the first time that they never thought they’d see, something spectacular. I enjoy being a party to the spectacular, you know? One of my favorite live performances is Little Richard Live in Paris….I always tell people watch it, because it’s one of the great live performances in music history, I think. And a part of what makes it so good is that you get these great shots of the audience, watching Little Richard in awe, and realizing that they’re seeing something that they never imagined they’d be able to see.”

Episode 211: Lauren Hough, author of Leaving Isn’t the Hardest Thing (Vintage), on how her life changed after the publication of her viral essay “I Was a Cable Guy. I Saw the Worst of America”:

“Kind of everything changed and nothing changed. I was still working at the bar, but I was talking to editors and producers, and—‘Hey, hold on, dude, can I see your ID?’ And people were coming in to talk to me, which was always kind of a hostage situation. Because I’m at work, so I can’t leave, and there are [fans] standing in front of me telling me their life stories. It was a little bit bizarre, to say the least. But yeah, I mean, nothing else changed. I was still failing out of creative writing and still working at a bar for a long time. Until I sold the book and finally was able to quit that, so I had time to write it.”

Editor at large Megan Labrise is the host of the Fully Booked podcast. Find new episodes every Tuesday on Apple Podcasts and Spotify or at kirkusreviews.com/podcast.