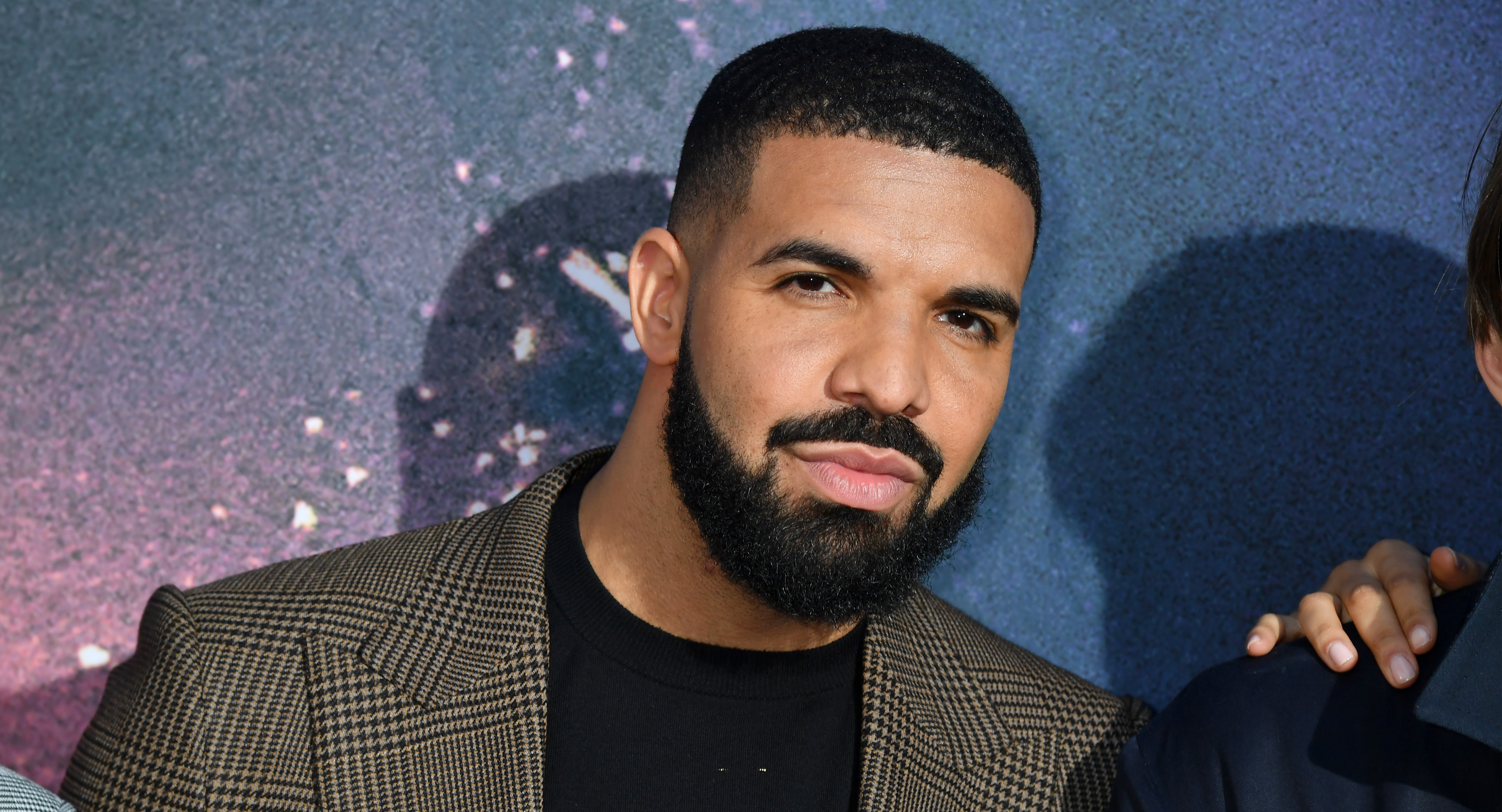 Robert Greene’s bestselling 1998 nonfiction book, The 48 Laws of Power, includes such advice as “Conceal Your Intentions,” “Always Say Less Than Necessary,” and “Pose as a Friend, Work as a Spy.” Now, one might add another law: “Have a book-to-screen adaptation produced by Drake.”

The Canadian musician will co-executive-produce and co-direct a new series based on the book, which will be released on the streaming service Quibi, according to the Hollywood Reporter.

In the book, Greene, a former Hollywood screenwriter and Esquire editor, offers a series of rules for living. Kirkus’ 1998 review characterized them as “boil[ing] down to being as ruthless, selfish, manipulative, and deceitful as possible.” Our reviewer went on to call it a “silly, distasteful book”: “While compelling in the way an auto accident might be, the book is simply nonsense….Greene never really defines ‘power,’ and he merely asserts, rather than offers evidence for, the Hobbesian world of all against all in which he insists we live.”

However, Greene’s work went on to have some famous fans in the music world. Drake’s 2009 track “What I’m Thinkin’ Right Now” featured the lyric: “So read 48 Laws if you never read it / Because that is one of the main reasons I’m level-headed.” Jay-Z and Kanye West also referenced the book in their 2011 collaboration “Primetime.” In addition, Greene and rapper 50 Cent co-wrote a 2009 book together titled The 50th Law.

The Quibi subscription streaming service, as reported by the Los Angeles Times last year, will focus on short-form videos of 10 minutes or less for viewing on a mobile app. It’s set to launch next month, but no release date for The 48 Laws of Power has yet been announced.