Diverse Books: Who Are They For? 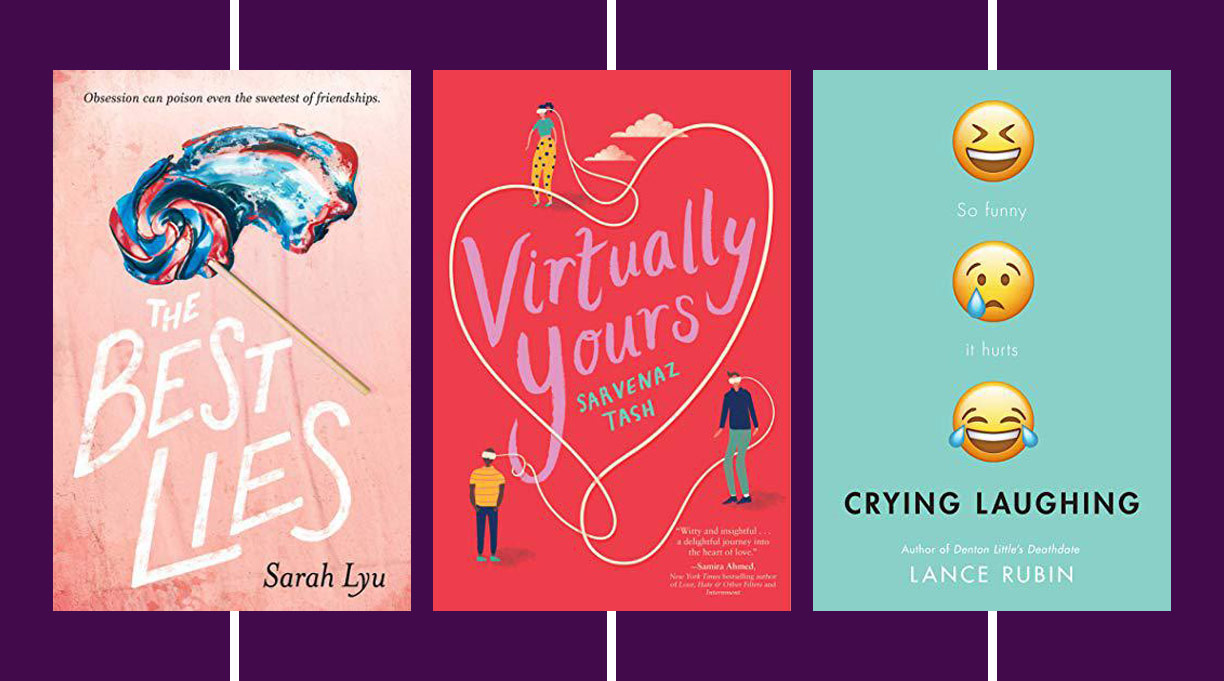 Recently, a friend shared a diverse book list for young readers on social media. A white friend of hers commented that she is always looking for books that will expose her children to diversity but that she was dismayed at how many of them feature characters who may have different names or eat different foods but otherwise seemed to be “just like us.” I replied that wanting to learn about other cultures is laudable, but it is also valuable for kids to see that people don’t exist just to be learning opportunities. When I shared this anecdote with a white Scandinavian friend who is married to an Asian American man, she was more succinct, commenting drily, “Maybe that’s the point.”

All of which led me to think about what kinds of diverse stories pass through publishing’s gatekeepers and appear in print, in turn shaping perceptions about what certain groups of people “are like.” It can be easy to regard diverse books as primarily educational tools for kids from dominant culture backgrounds. This would explain the relative paucity of diverse genre fiction as compared to historical fiction and realistic fiction that center on narratives of oppression and persecution.

Another true story: A colleague from my school librarian days shared a story about Kwame Alexander’s Newbery-winning The Crossover (Houghton Mifflin Harcourt, 2014). A white teacher assigned it based on his recommendation—but without reading it first (that’s a column for another day!). Even though the kids loved it, she was upset because she wanted the book to provide an opportunity to teach about race; in failing to do so, it negated her reason for choosing a book by a black author.

Ironically, the word “didactic” is frequently wielded as a criticism against diverse books in particular (another columnworthy subject), giving the unfortunate impression that either way, we just can’t win: that diverse books only have value in terms of their role as teaching tools—as long as the teaching they do is not too explicit, of course.

It’s important that we have a wide variety of materials with culturally diverse protagonists where the focus is on things other than identity, including—as in the examples below—falling in love, getting embroiled in a toxic friendship, and taking risks in order to be true to yourself. These titles are all #ownvoices works with strong reader appeal that do not exist primarily to be culturally instructive.

Virtually Yours  by Sarvenaz Tash (Simon Schuster, June 4) focuses on Mariam, who tries out a virtual reality dating app that matches her with her ex-boyfriend as well as a platonic male friend…though maybe he’s more than just a friend. Mariam is Persian and Muslim and an NYU freshman who moves in diverse circles. Her story is one about love, self-discovery, and figuring out relationships of all kinds.

Sarah Lyu’s The Best Lies (Simon Pulse, July 2) is a darkly thrilling tale set in Atlanta. Remy’s boyfriend, Jack, is dead—shot by her best friend, Elise, with whom she has an obsessive relationship. This intense novel centers on a third-generation Chinese American girl, but it is primarily a suspenseful drama in which two girls, each of whom has terrible personal struggles, support one another, albeit disturbingly.

In Lance Rubin’s Crying Laughing (Knopf, Nov. 19), Winnie is an aspiring comedian who had a humiliating experience while attempting a routine at her own bat mitzvah. But sophomore year is all about growth for this Jewish teen—both the welcome kind that comes from facing your worst fears in order to realize your biggest dreams and the kind that is thrust upon you when a beloved parent faces a terminal diagnosis.

Each of these books adds welcome diversity to the pool of romance, thriller, and realistic fiction titles for young adults. They entertain and offer insights into the human condition, but they don’t make their diverse characters into instructive examples. I hope that readers of all backgrounds will value them, and books like them, just as they are.