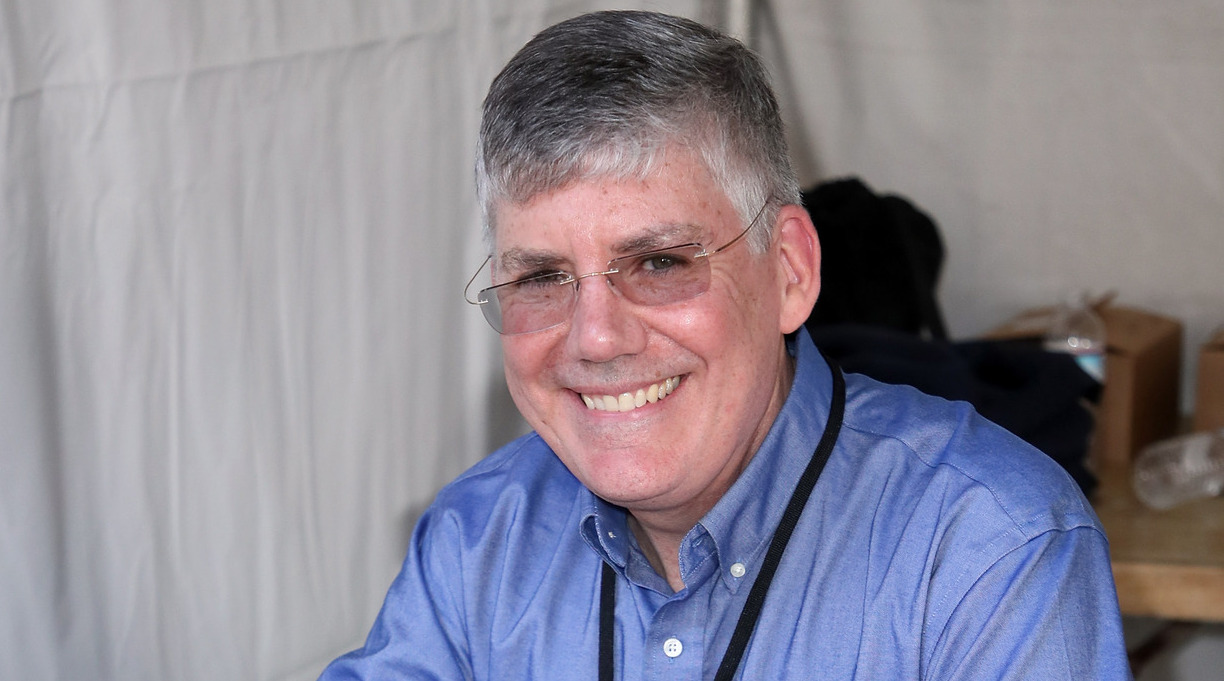 Percy Jackson is heading to the screen again.

The Percy Jackson and the Olympians fantasy series, about a young boy who discovers that he’s a demigod, debuted in 2005 with The Lightning Thief. Four novels followed, the last of which, The Last Olympian, was published in 2009.

The series spawned two film adaptations, which were released in 2010 and 2013, respectively. A musical based on the first novel ran on Broadway from 2019 to 2020.

The pilot for the series will be written by Riordan and Jon Steinberg, and directed by James Bobin (Muppets Most Wanted). All three will also serve as executive producers on the series.

In a video posted on YouTube, Riordan shared news of the series, saying, “James [Bobin] knows the Percy Jackson books well. His kids are fans. So we’re in great hands. Thanks to all of you for your excitement about the series. It’s going to be great.”

On Instagram, Bobin posted a picture of his daughter’s copy of The Lightning Thief, writing, “Am so thrilled and pleased to be able to help—along with a fantastic team and the incredible Rick Riordan—bring this wonderful book to life.”