Director Peter Bogdanovich Is Dead at 82 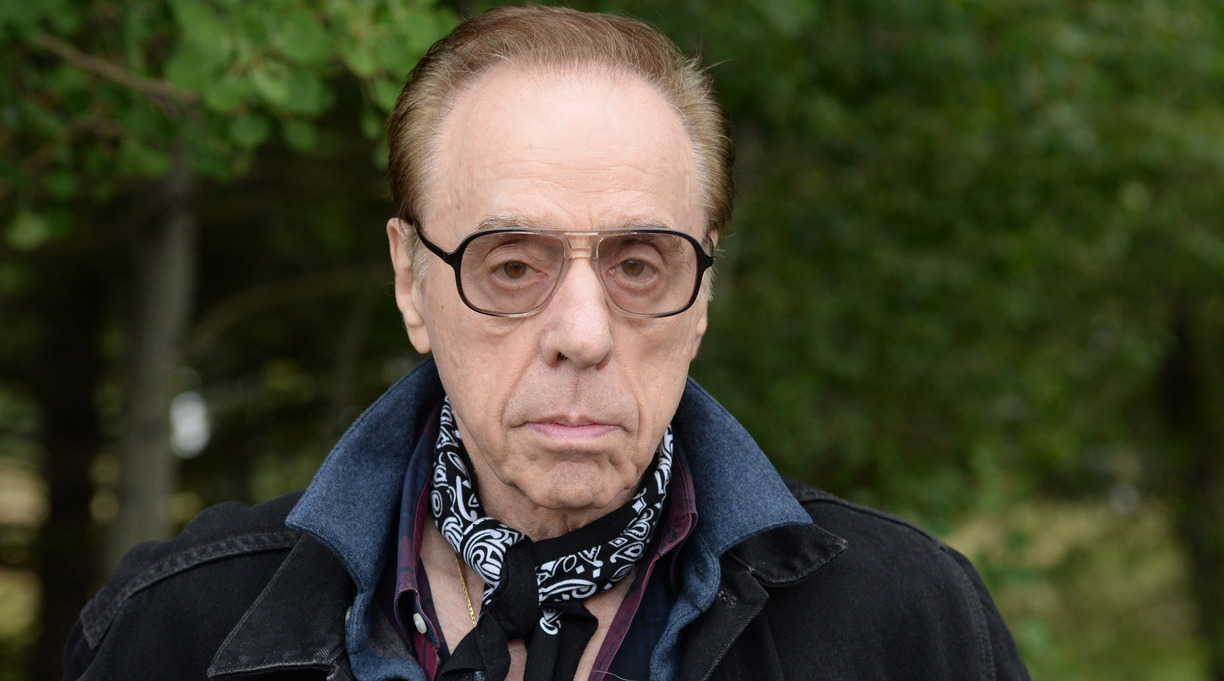 Peter Bogdanovich, the director, actor, and author known for his wide-ranging career and troubled personal life, has died at 82, the New York Times reports.

Bogdanovich worked as a film critic before becoming a director; he shot to Hollywood fame in 1971 with his movie The Last Picture Show, based on Larry McMurtry’s novel. He followed that up with the hits What’s Up, Doc? and Paper Moon, the latter an adaptation of Joe David Brown’s novel Addie Pray.

His career was nearly derailed after a string of flops including At Long Last Love, Nickelodeon, and They All Laughed. In 1980, his girlfriend at the time, Dorothy Stratten, was murdered by her separated husband, Paul Snider; in the years that followed, Bogdanovich went bankrupt and became addicted to prescription narcotics.

Bogdanovich was the author of several books, including scholarly works about the films of Orson Welles, Howard Hawks, and Alfred Hitchcock. His memoir about his relationship with Stratten, The Killing of the Unicorn, was published in 1984.

His last book, Who the Hell’s in It, a collection of essays about actors, came out in 2004. A critic for Kirkus called the book “often engaging,” and noted, “Inside this anthology, an autobiography is trying to get out.”

Bogdanovich’s admirers paid tribute to him on social media. Author Farran Nehme tweeted, “He directed some great films, and documented greatness in others, whether they were in or out of fashion.”

More than once when I've researched a movie or a body of work, I've discovered that the one person who'd asked someone about it was Peter Bogdanovich. He directed some great films, and documented greatness in others, whether they were in or out of fashion. RIP. pic.twitter.com/gLEDgDmB9K

And actor Cary Elwes wrote, “Besides being extraordinarily talented, he was a gentle soul with an enormous heart. I am forever grateful to have worked with him.”

Deeply saddened to hear of the passing of one of my oldest friends, legendary director film historian, Peter Bogdanovich. Besides being extraordinarily talented, he was a gentle soul with an enormous heart. I am forever grateful to have worked with him. RIP Peter 😢🎬 pic.twitter.com/BrBBL2oXqM