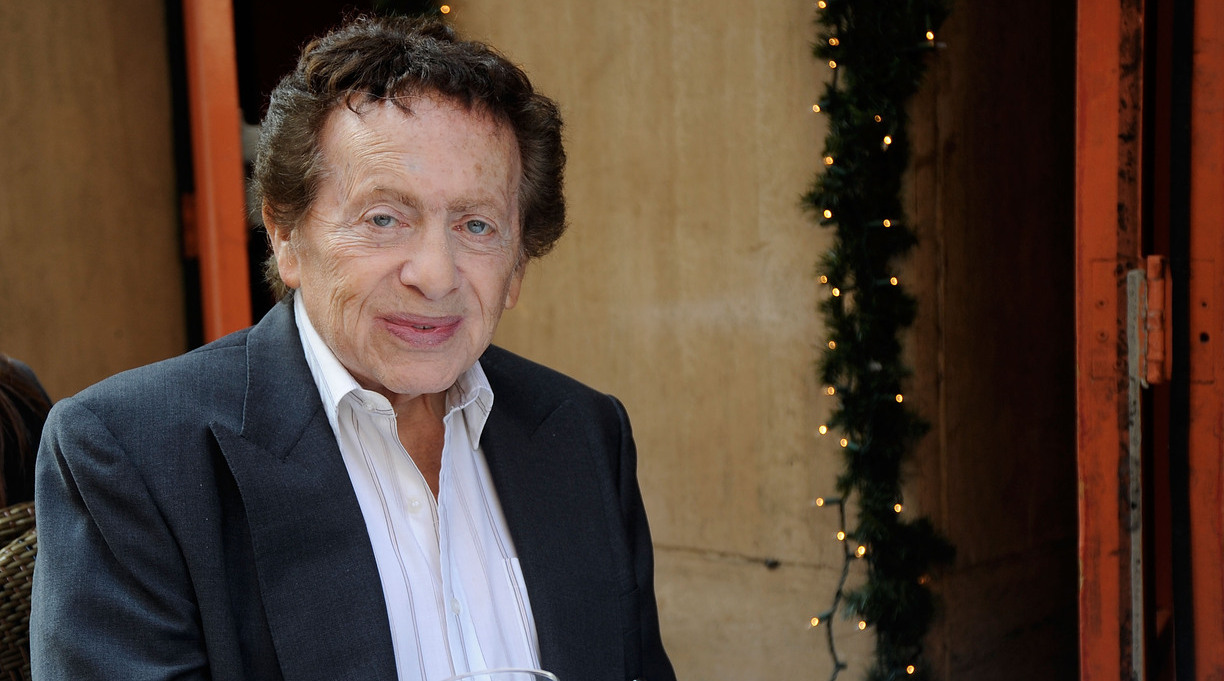 Jackie Mason, the legendary comedian, actor, and author, has died at 93, The New York Times reports.

Mason, who started his career as a rabbi, was known for his borscht belt style of comedy. He made frequent appearances at hotels in New York state before becoming a regular guest on The Ed Sullivan Show, from which he was banned for a period of time after Sullivan thought Mason made an obscene gesture toward the audience.

In the 1980s, Mason gained fame for his one-man shows on Broadway, including The World According to Me!. That decade also saw the release of his first two books: Jackie Mason’s America and Jackie, Oy!: The Frank, Outrageously Funny Autobiography of Jackie Mason. A reviewer for Kirkus wrote of the latter book, “Mason's got the necessary honest megalomania to make his story of triumph in an especially self-centered branch of show business ring true. With all the heartache and unforgiven slights, it's also a bit of a sad story.”

Mason was remembered by his admirers on social media. Comedian Elayne Boosler tweeted, “I am beyond sad at the passing of Jackie Mason. To me he was the funniest human being ever, onstage and off. I was lucky enough to eat many tunafish sandwiches with him and Jyll, and never laughed harder.”

And playwright Harvey Fierstein wrote, “A comic genius and a pain in the ass. This man could get a laugh reading the weather. His rhythms and delivery were master classes in comedy. Farewell, Jackie. Farewell.”