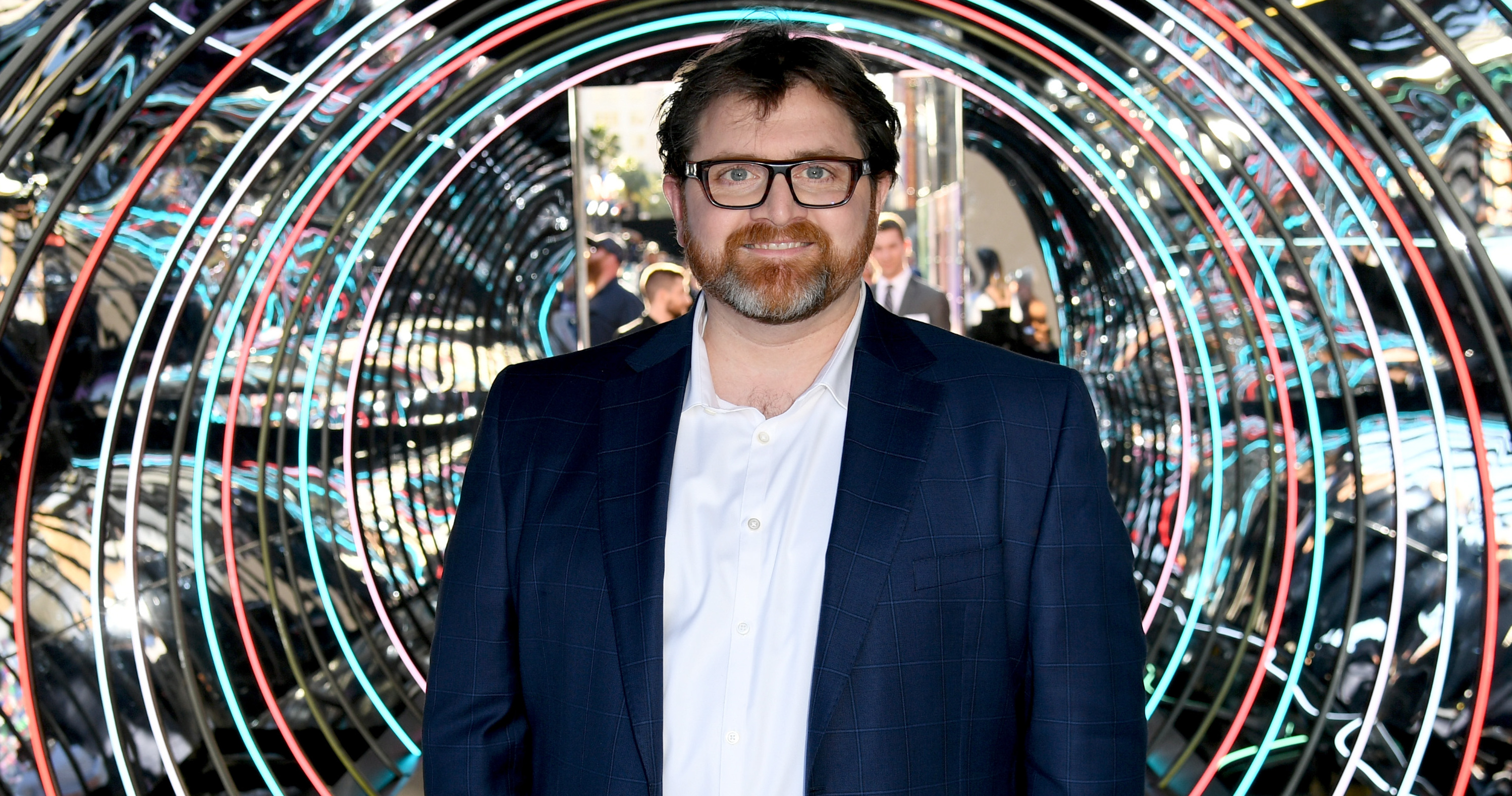 Cline made a virtual appearance at the convention, talking with Star Trek: The Next Generation actor Wil Wheaton about Ready Player Two, which will be published by Random House imprint Ballantine this fall.

Cline emailed Wheaton the details about the novel and asked him to read them to the fans watching the broadcast. In the new book, video gamer Wade Watts, the protagonist of Ready Player One, finds a new technological advancement, which possibly change the world, in the vaults of his mentor, James Halliday.

Ready Player One, which followed teenager Wade as he competed with other gamers to find a hidden Easter egg in an online game, was a massive bestseller, and spawned a 2018 hit Steven Spielberg movie.

Cline gave some advice to his fellow writers in his appearance at the convention.

“Something I share with writers who feel like they aren’t doing what they want to be doing is to draw on whatever is happening in your life, because those are the experiences that can help you change your life,” he said. “Maybe you’re having those experiences for a reason....All these artists and creative people in quarantine are going to create a bunch of art that is going to change the world. That’s what art is, it’s making something beautiful out of the negative parts of life. That’s what I was trying to do with Ready Player One and Ready Player Two.”

Ready Player Two is slated for publication on Nov. 24.