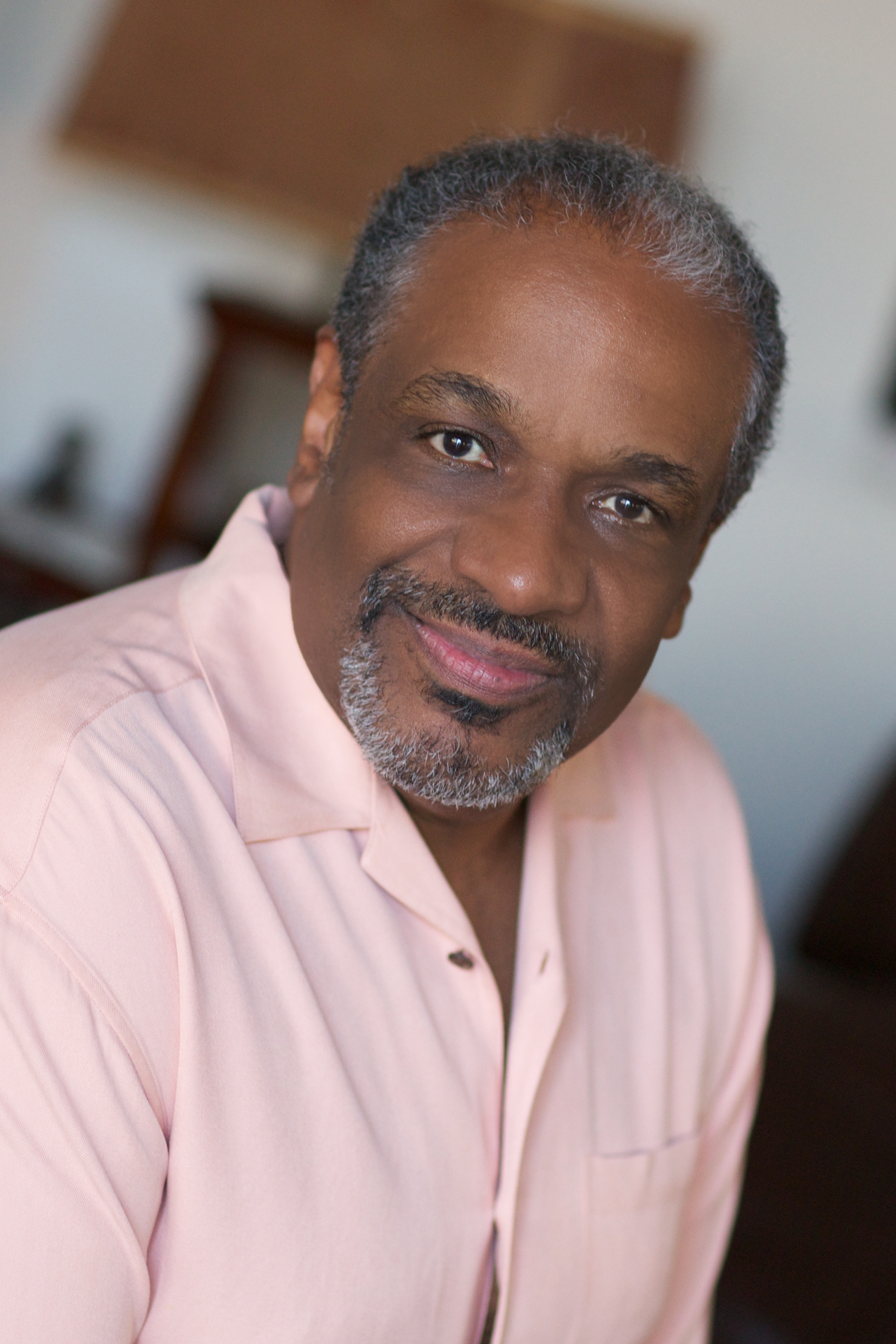 In 1858, a black teenager named Sylvanus Demarest got on a train to Windsor, Canada, with a man who claimed to be taking him to his parents. Unfortunately, the man was a slave catcher; very fortunately, a bystander noticed the situation and wired ahead to the next station, where the local Vigilance Committee intervened, rescuing the boy.

This story inspired Christopher Paul Curtis’ new novel, The Journey of Little Charlie. The book tells the story of Little Charlie Bobo, a white boy who’s pressed into working with a slave catcher, Cap’n Buck, after a series of misfortunes befall his family. Charlie is uncomfortable with what he’s asked to do but frightened enough of the older man to go along with it, until he meets Sylvanus. Curtis originally intended to alternate between Charlie’s and Sylvanus’ perspectives, but as he started to write he became fully invested in Charlie’s voice and journey. He decided that Sylvanus would have to wait for his own book.

Curtis stumbled across the story of Sylvanus Demarest while researching the Buxton Chronicles and immediately knew he needed to write about it. “I found myself doing that time after time after time doing research on Buxton, because there was so much drama around the place with people coming to Canada and experiencing freedom for the first time,” he says. The story of Buxton is largely unknown but deeply compelling: founded by an abolitionist, the town was explicitly established as a refuge for former slaves—a place where they could build real lives for themselves and their children.

Curtis first heard about Buxton as a child, when his family stayed at his father’s cousin’s cabin on Lake Erie. The cousin was a retired educator who would tell the kids stories about the surrounding area, which included Buxton. “I didn’t care who settled what, where, or when,” he says. “I wanted to go fishing.” For many years, he mostly forgot about the town.

He came across Buxton again—literally—when driving from Toronto to his home in Windsor. He followed a sign for the Buxton Museum off the highway and a few miles down the road, where he realized that, “I’m not a New Age touchy-feely person but I was kind of overwhelmed by it; just looking at this, there was a real sense of gravity to the area.” Curtis had been wanting to write about slavery but didn’t feel he could do justice to the toll slavery takes on an individual—writing about Buxton gave Curtis the chance to tell the story of a boy who was born free but was still dealing with the wounds of slavery through his community.

Of course, The Journey of Little Charlie isn’t about a slave or even a black boy. Instead, its main character hails from the class just above slaves: sharecroppers. Curtis points out that the idea that all white Southerners owned slaves is a drastic misconception. “Slavery was a system where a few lived and profited off the many,” he says, “and they didn’t care much whether you were black or white.” Charlie and his family may be free, but they are far from secure.

In researching the novel, Curtis was struck by the parallels he saw to the current day. As he was writing about slaves escaping to Canada, he was watching immigrant families fleeing across the border on TV. “Things change but not as quickly as we think they are, not as completely as we think they are, and we should never be complacent about thinking we have accomplished so much,” he says.

Curtis hopes readers will take that message to heart and seriously consider what they would do in Charlie’s shoes. “You can’t always just go along with the flow,” he says. “Sometimes you’ve got to swim against the current.”