A Correspondence Class With ‘Highlights’ Magazine 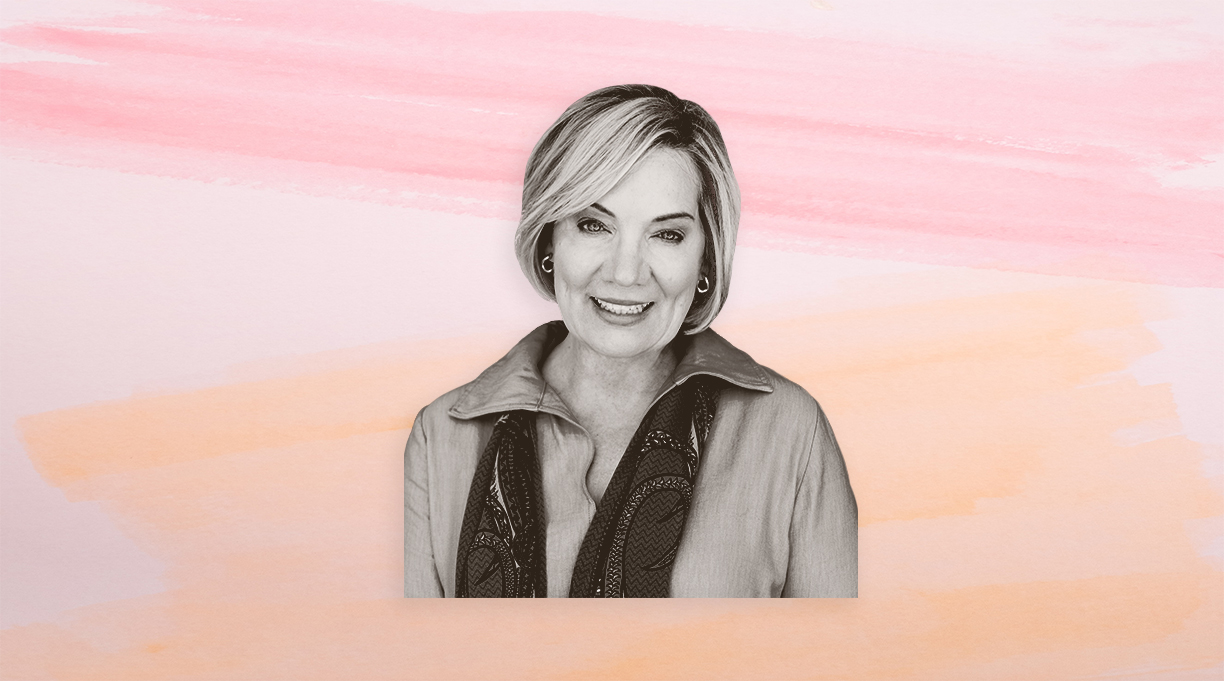 Since the founding of Highlights magazine in 1946, editors have answered every handwritten letter, email, and original artwork sent by children seeking self-expression—to the tune of tens of thousands per year. Since Christine French Cully joined the team in 1994, that’s been one of her favorite parts of the job.

“It’s a pretty cool job, I have to tell you,” says Cully, Highlights’ longtime editor-in-chief and chief purpose officer, who still personally responds to mail and writes a letter to readers of the magazine each month. “Kids are guileless. They write to us as if we are their dear trusted friends. So the natural thing to do is write back in the same way.”

By the time she arrived at Highlights, Cully had had plenty of practice putting pen to paper: As a child, she wrote stories and letters galore and dreamed of becoming a writer and editor. She had an extensive stationery collection and many pen pals, including a very special one.

“He was ‘still waters run deep,’ ” Cully says of her bachelor uncle Dale, who ran a small farm in Illinois. “He wasn’t really all that easy to talk to face to face, but I could write him a letter and ask him all these questions, mostly about the world and the spiritual parts of life, and this bachelor uncle, who never had children and was a little bit hard to talk to, would write me back the most beautiful letters. I have kept many of them. That deepened my appreciation for how validated kids can feel when adults take their questions and concerns seriously.” 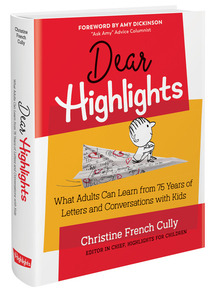 The care that Highlights takes with kids’ questions and concerns is on full display in Dear Highlights: What Adults Can Learn From 75 Years of Letters and Conversations With Kids (Highlights Press, Aug. 10). This insightful anthology, edited by Cully, includes kids’ letters—and Highlights editors’ responses—on a broad variety of subjects, from school to friendship (the most popular topic), self-improvement, feelings, and dreams. Drawings, paintings, poems, and handwritten letters often appear in the sender’s hand, in color, to convey the emotional impact of different modes of expression.

“Some kids find it hard to use words to express themselves,” Cully says, “so they draw a picture. Some kids find it hard to write a letter that might seem in some ways a little more intimate, although many of the poems are very intimate. We look at the poems and drawings very carefully, and we often respond to them the same way we would as if they had written letters because, often, they show kids’ struggles to deal with an upsetting event in the world or something that’s happening in their own lives.”

That children are as affected by upsetting world events as adults are is made poignantly plain in Dear Highlights. After 9/11, Highlights’ editors received many letters and many more drawings. Young artists depicted the planes, the explosions, the twin towers falling; and editors responded to each child in support of their attempts to think through what was, for many, an unprecedented cataclysm. So, too, Covid-19, which became its own chapter in the anthology.

“We had a huge influx of letters about Covid,” Cully says. “They wrote to us about missing school and trying to adjust to remote learning. They wrote to us about their fears that someone they love might get sick and die. They wrote to us to express appreciation for health care workers. And it was really interesting, because while we always try to write back with empathy, with those letters, we could do it in a new way. Because for the first time, we were experiencing what the kids were experiencing in that same window of time.”

Of course Dear Highlights delves into the every-day as well, from how to share toys to getting a parent to understand your abiding love of all things Harry Potter. But to call it the small stuff might be a misclassification.

“We do have a tendency, some of us, to think about childhood as being this carefree, idyllic time, and we can be a little dismissive of our child’s concerns,” Cully says. “This book reminds us that kids are doing a lot of heavy lifting during childhood. They’re trying to figure out who they are and where they belong and what they want to do with their lives. They’re trying to make sense of the world around them. And when we lean in and listen to them, when we encourage them to share their thoughts, and when we listen intentionally without interruption, we always learn something that helps us serve them better.”