Children’s Books From North of the Border 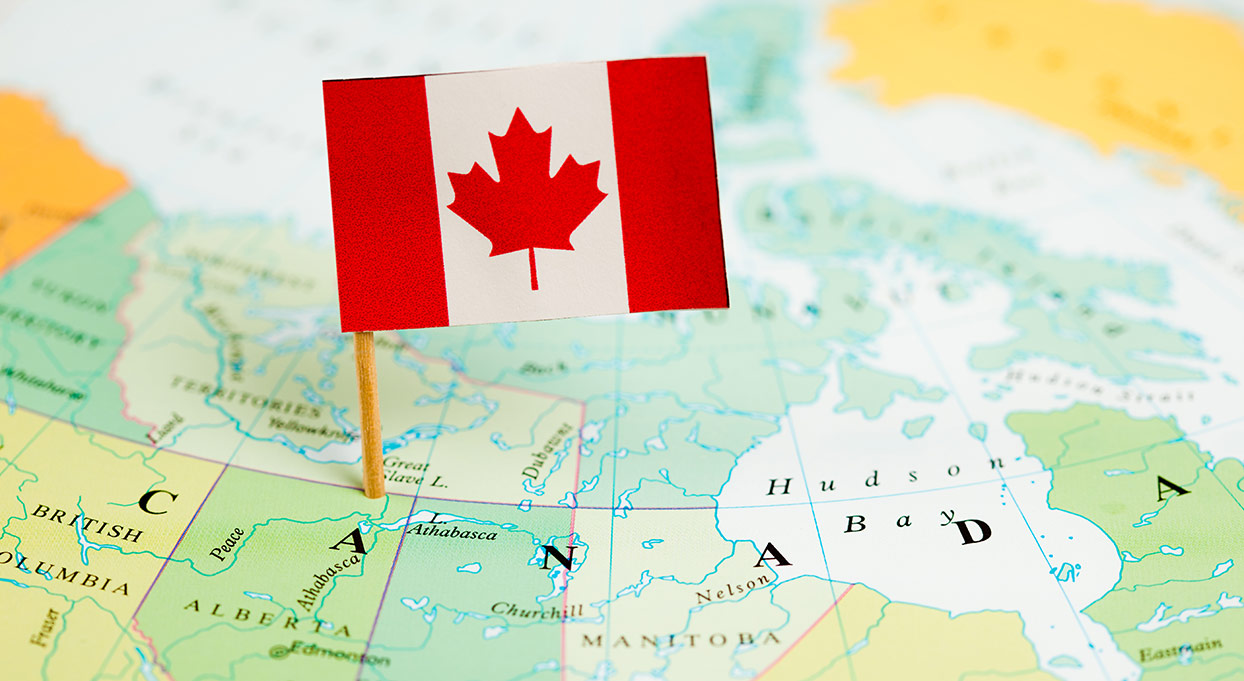 In observance of Canada Day/Fête du Canada, celebrated on July 1, it has become my practice this time of year to highlight some of the best recent children’s books from Canadian publishers. Packages from across the border often produce some of the most exciting books I unpack in a given week, and making sure that U.S. readers are made aware of them is one of my great delights. So without further ado, cue “O, Canada” and read on.

Window by Marion Arbona (Kids Can, March 3): In this inventive picture book, Martha walks home from school past window after window as gatefolds open up to reveal to readers and the imaginative child a series of delightfully surreal scenes behind the buildings’ placid facades.

Footsteps in Bay de Verde by Charis Cotter; illustrated by Jenny Dwyer (Running the Goat, June 30): Cotter and Dwyer take readers back to Newfoundland in 1922 for this deliciously spooky kerosene-lit ghost story about ghost stories.

release): Hrab’s child protagonist is newly adjusting to two homes with one parent apiece instead of one home with both parents. Viva’s tender, compassionate illustrations pair beautifully with the child’s understated yet emotive narration.

The Case of the Missing Auntie by Michael Hutchinson (Second Story Press, March 17): In the fast-paced second volume of Hutchinson’s middle-grade series about the Mighty Muskrats, the four kid sleuths take on the challenge of finding a long-lost relative who was forced into a residential school before being adopted away from their Nation.

Music for Tigers by Michelle Kadarusman (Pajama Press, April 28): Aspiring Toronto musician Louisa has had little interest in her family’s conservation efforts until she is sent to its Tasmanian preserve, now under threat from development. There, she connects with the land and her family’s history, deepening her love of music in the process, in this richly developed middle-grade novel.

Story Boat by Kyo Maclear; illustrated by Rashin Kheiriyeh (Tundra, Feb. 4): This highly metaphorical picture book traces the journey of a group of refugees for whom stories and ritual create culture and comfort within a transient existence.

Powwow by Karen Pheasant-Neganigwane (Orca, April 21): Both a history and a celebration, this title explores the cultural significance of the powwow in Indigenous communities. Weaving her own experiences into her nonfiction narrative, the author clearly and movingly emphasizes its critical role in restoring kinship and preserving identity.

Salma the Syrian Chef by Danny Ramadan; illustrated by Anna Bron (Annick, March 10): Ever since Salma and her mother left her father behind in the refugee camp, Mama has stopped laughing. This picture book offers a model of resilience in Salma, who draws on her own ingenuity and her new friends to cheer Mama up with a taste of home.

Without ever leaving the hood of Anaana’s fur parka, this picture book’s toddler narrator describes everything they see, smell, and otherwise sense. It’s the coziest time readers may ever spend in the Arctic.

Trending by Kira Vermond; illustrated by Clayton Hanmer (Owlkids, March 15): This smart examination of fads and how they operate puts power in the hands of child readers, helping them to understand the latest trend, learn how to resist it, or use it to effect change.

Hot Hot Pancakes by Kimura Yurichi; illustrated by Nishiuchi Toshio; translated by Nathaniel Penn (CrackBoom! Books, June 16): Mouse Max is making pancakes—but he runs out of ingredients after making one each for his four younger siblings. It’ll take some math (facilitated by clever use of partial pages) and some cooperation to even the stacks out.