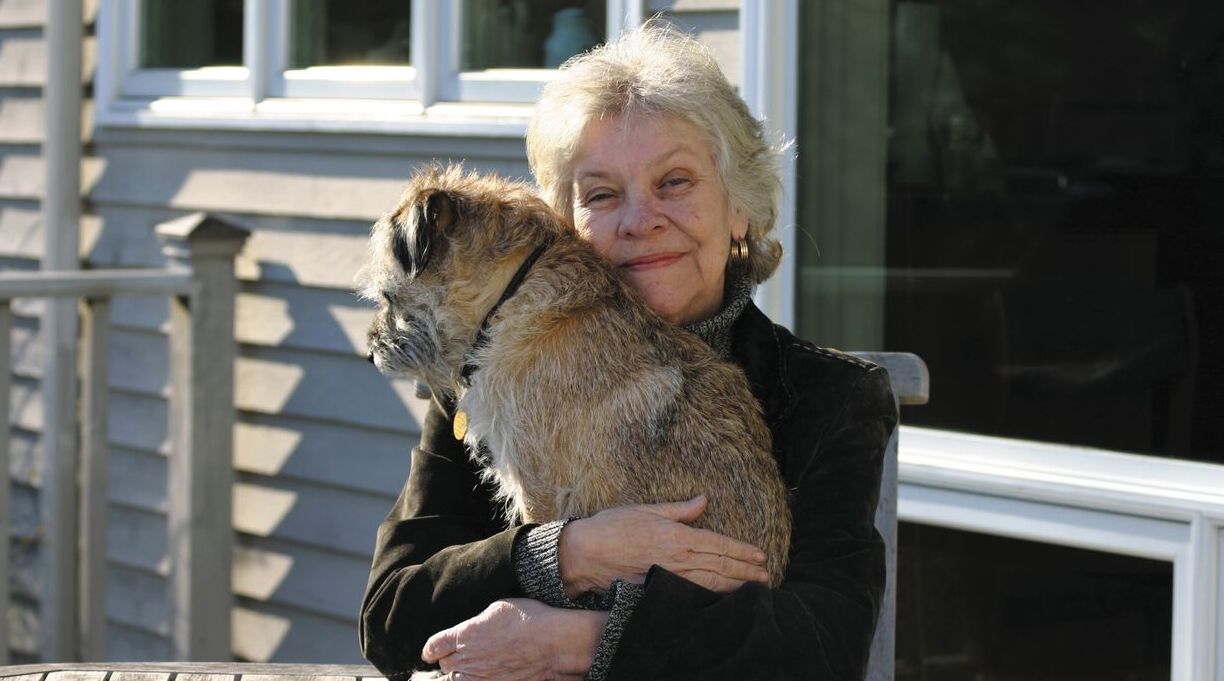 Patricia MacLachlan, the prolific author whose novel Sarah, Plain and Tall won the Newbery Medal and remains a staple of children’s literature, has died at 84, the Washington Post reports.

MacLachlan began writing in her 30s, publishing her first book, The Sick Day, in 1979. More than 60 books would follow, including Sarah, Plain and Tall in 1985.

The novel, about a widowed farmer in search of a wife to help him raise his two kids, won the Newbery as well as the Golden Kite Award and the Scott O’Dell Award for Historical Fiction. A critic for Kirkus called the book “a warming, delicately tuned story.”

She wrote four sequels to the novel, including Skylark and Caleb’s Story. The first book in the series was adapted into a 1991 television movie starring Glenn Close and Christopher Walken.

Her admirers paid tribute to her on social media. On Twitter, literary agent Erin Clyburn wrote, “Sad to hear of Patricia MacLachlan’s passing. I reread Sarah, Plain and Tall in grad school & was absolutely blown away by the economy of language. It’s so short, but the emotion it packs! Not a single wasted word.”

And author Lesléa Newman tweeted, “With a heavy heart, I bid farewell to beloved #kidlit #writer Patricia MacLachlan, who was my dear #friend for 23 years. Smart, sassy, funny, wise, irreplaceable. May her memory be for a blessing.”

With a heavy heart, I bid farewell to beloved #kidlit #writer Patricia MacLachlan, who was my dear #friend for 23 years. Smart, sassy, funny, wise, irreplaceable.May her memory be for a blessing. #grief pic.twitter.com/dkpNBvBNlf