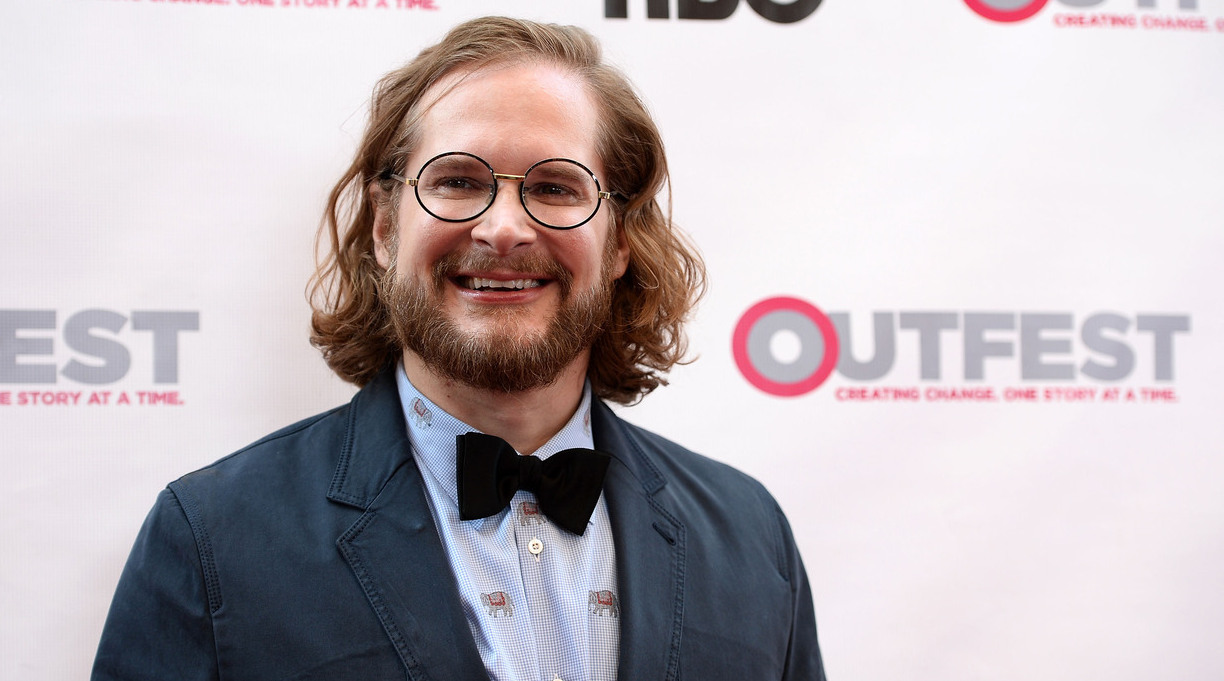 Sony Pictures and Blumhouse Productions are planning an adaptation of King’s novel Christine to be directed by Bryan Fuller, Deadline reports.

King’s 1983 novel tells the story of a possessed classic car that begins terrorizing everyone around it. In a starred review, a critic for Kirkus wrote, “King’s blend of adolescent raunch, All-American sentiment, and unsubtle spookery has never, since Carrie, been more popcorn-readable.”

The novel was memorably adapted into a 1983 John Carpenter film starring Keith Gordon as the car’s owner, Arnie Cunningham, and John Stockwell as his friend Dennis Guilder.

The film will be the directorial debut for Fuller, who’s known for his writing and producing work on television series including Dead Like Me, Pushing Daisies, American Gods, and Hannibal. Fuller will also write the screenplay for the film; he previously wrote the 2002 TV-movie adaptation of King’s Carrie.

Deadline reports that the new adaptation will take place in the 1980s; the book and previous movie were set in 1978.

The new Christine will be produced by Jason Blum (Whiplash, Get Out), Vincenzo Natali (Come True, In the Tall Grass), and Steve Hoban (Ginger Snaps, Black Christmas). There’s no word on when filming will begin.