Brothers Clint and Ron Howard Are Writing a Memoir 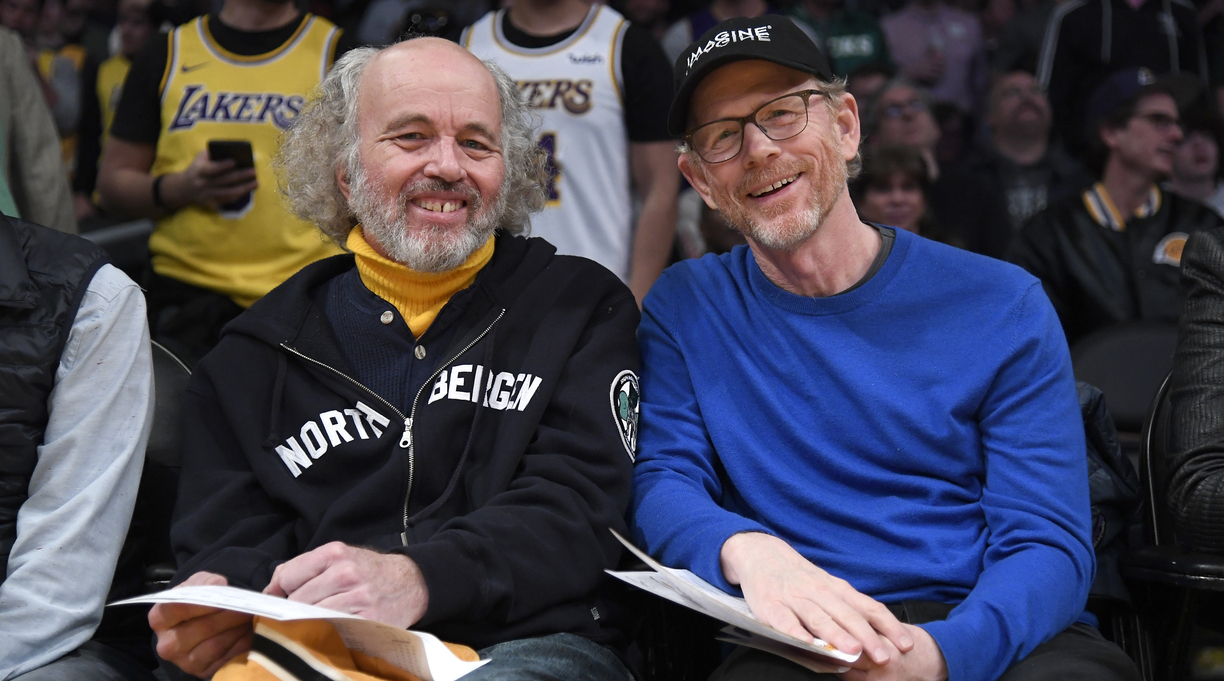 Actors and brothers Ron and Clint Howard will tell the story of their lives in a new memoir, the Associated Press reports.

HarperCollins imprint William Morrow will publish The Boys: A Memoir of Hollywood and Family this fall.

The Howard brothers, sons of actors Rance Howard and Jean Speegle Howard, have been Hollywood stars since the early 1960s, when Ron Howard starred in The Andy Griffith Show and Clint Howard played a regular role in the television series version of Gentle Ben. Since then, both have continued acting, and Ron Howard became one of Hollywood’s most famous film directors.

“By turns confessional, nostalgic, heartwarming, and harrowing, The Boys is a dual narrative that lifts the lid on the Howard brothers’ closely held lives,” William Morrow said on a webpage for the book. “It’s the journey of a tight four-person family unit that held fast in an unforgiving business and of two brothers who survived ‘child-actor syndrome’ to become fulfilled adults.”

“When our dad passed in 2017, Clint and I began reflecting upon our lives and realized that while our childhoods seemed normal, they were anything but,” Ron Howard said in a statement to the AP. “We’re excited to share the story of how our parents pulled this off—raising two show-business kids who had no clue that their lives were out of the ordinary while rooting them in a loving, slightly off-beat family.”

The Boys is slated for publication on Oct. 12.