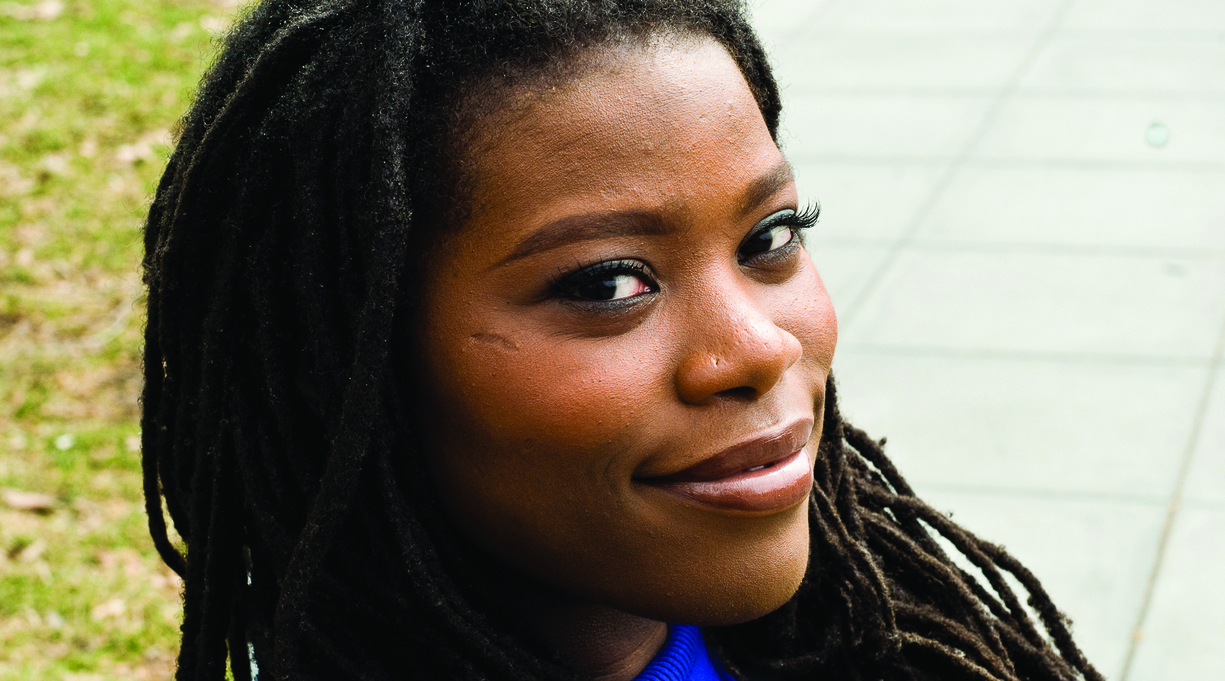 The Brooklyn Public Library unveiled the eight finalists for its annual literary prize, with Raven Leilani, Torrey Peter, and Kaitlyn Greenidge among the authors making the cut.

The Brooklyn Public Library Literary Prize, established in 2015, is awarded in fiction/poetry and nonfiction categories.

Leilani made the fiction/poetry shortlist for Luster, which won the 2020 Kirkus Prize and the National Book Critics Circle’s John Leonard Prize. Also named a finalist was Peters for Detransition, Baby, which was also longlisted for the Women’s Prize for Fiction.

Kaitlyn Greenidge was named a finalist in fiction/poetry for her novel Libertie, and Threa Almontaser made the shortlist for The Wild Fox of Yemen, which was longlisted for the National Book Award.

In the nonfiction category, physicist Chanda Prescod-Weinstein made the shortlist for The Disordered Cosmos: A Journey Into Dark Matter, Spacetime, and Dreams Deferred, while Mia Birdsong was named a finalist for How We Show Up: Reclaiming Family, Friendship, and Community.

Also named nonfiction finalists were Marcos Gonsalez for Pedro’s Theory: Reimagining the Promised Landand Craig Taylor for New Yorkers: A City and Its People in Our Time.

Past winners of the Brooklyn Public Library Literary Prize have included Ocean Vuong for On Earth We’re Briefly Gorgeous and Tressie McMillan Cottom for Thick: And Other Essays.

The winners of this year’s awards will be announced at a virtual event in November.