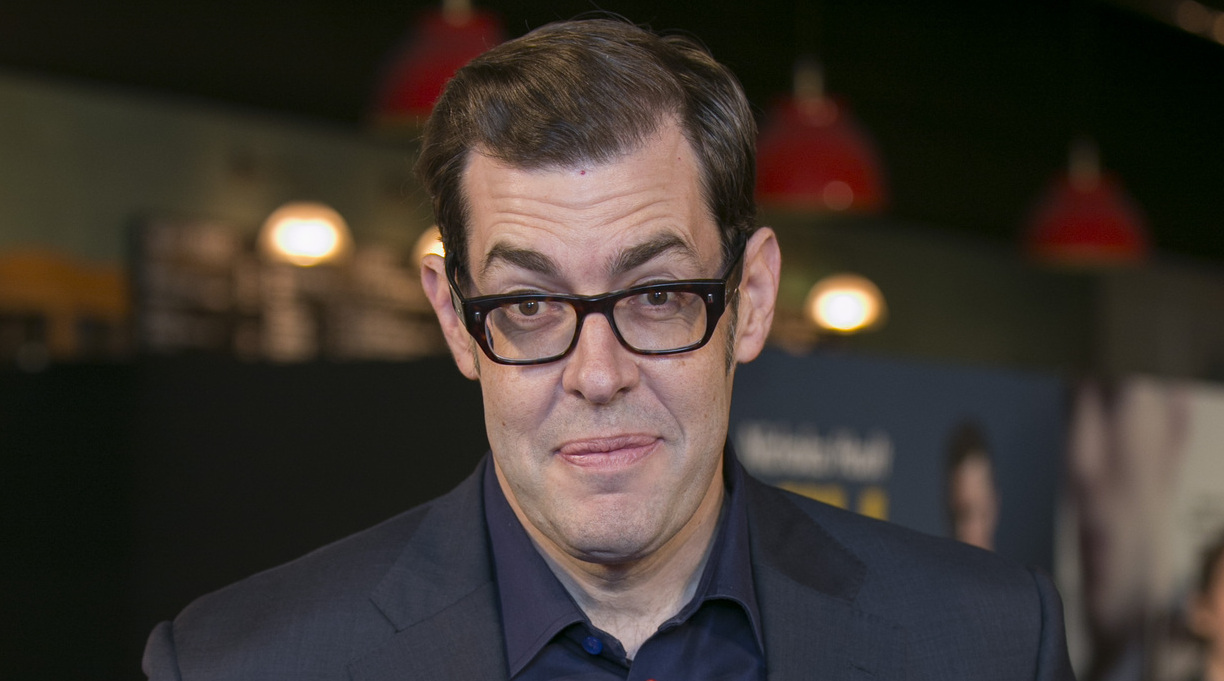 Richard Osman, Douglas Stuart, and Maggie O’Farrell are among the winners of the annual British Book Awards, BBC News reports.

“I am genuinely thrilled that people have loved The Thursday Murder Club, and this award is the cherry on the cake,” Osman told the BBC.

Stuart’s Shuggie Bain was named book of the year, and also won the debut fiction prize. The book previously won the Booker Prize and was a finalist for the Kirkus Prize, the National Book Award, and the National Book Critics Circle’s John Leonard Prize for best first book.

Award judge Ella Risbridger said, “As a testament to the ways poverty, addiction and violence scar themselves on the body and the mind, Shuggie Bain remains unsettlingly timely.”

O’Farrell won the fiction award for Hamnet; the novel also won the National Book Critics Circle Award and the Women’s Prize for Fiction.

Other winners of this year’s awards included M.G. Leonard and Sam Sedgman’s The Highland Falcon Thief in children’s fiction and Dara McAnulty’s Diary of a Young Naturalist in narrative nonfiction.

The British Book Awards were established in 1990. Previous winners of the book of the year prize have included E.L. James’ Fifty Shades of Grey and Sally Rooney’s Normal People.