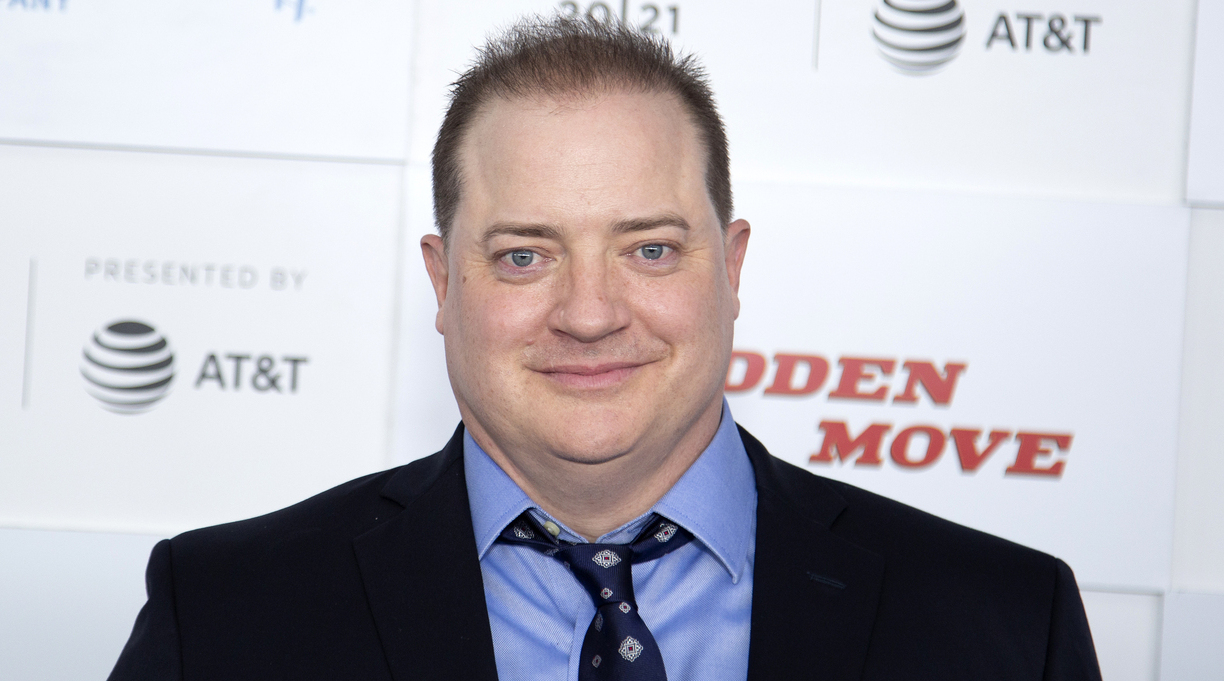 Grann’s 2017 book tells the true story of an FBI special agent investigating a string of murders of an extended Native American family in Oklahoma in the early 1920s. In a starred review, a critic for Kirkus praised the book, writing, “Dogged original research and superb narrative skills come together in this gripping account of pitiless evil.”

In a 2018 interview with PBS NewsHour, Grann said it took him almost five years to research and write the book.

“It took a long time for two reasons,” he said. “There were basically two avenues of research. One avenue was archival. And one avenue was trying to track down the descendants of both the murderers and the victims, many of whom still live in the same neighborhoods in Oklahoma side by side, their fates intertwined, which is in many ways the story of America.”

The screenplay for Scorsese’s movie was written by Eric Roth, known for writing Forrest Gump, The Curious Case of Benjamin Button, and the forthcoming Dune.

Jason Isbell, the country musician who will also star in the movie, indicated his approval of Fraser’s casting on Twitter, writing, “This makes me really happy.”

This makes me really happy https://t.co/6MfvbjSgCg