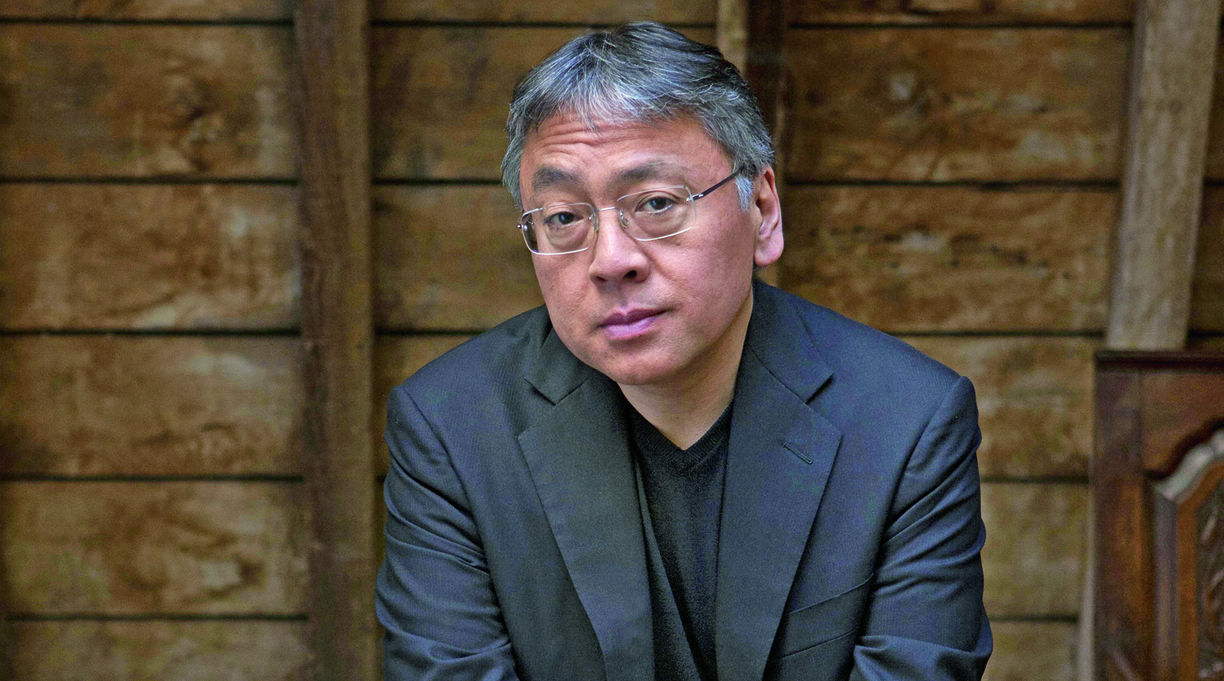 The longlist for the 2021 Booker Prize has been revealed, with Kazuo Ishiguro, Rachel Cusk, and Nathan Harris among those in contention for the prestigious literary award.

Ishiguro was nominated for Klara and the Sun, his novel about a robot who befriends a gravely ill girl. Ishiguro won the Booker Prize in 1989 for The Remains of the Day, and made the shortlist an additional three times, for An Artist of the Floating World, When We Were Orphans, and Never Let Me Go.

Cusk was longlisted for Second Place, her novel about a woman who invites an artist to live in her guest house. In a starred review, a critic for Kirkus wrote, “Brilliant prose and piercing insights convey a dark but compelling view of human nature.”

Debut author Harris made the longlist for The Sweetness of Water, about two freed slaves who go to work for a White family shortly after the Civil War. Harris’ novel was announced as the latest pick for Oprah Winfrey’s book club shortly after it was published, and appeared on former President Barack Obama’s most recent summer reading list.

Harris is one of four American authors to make the longlist, along with Patricia Lockwood for No One Is Talking About This, Richard Powers for Bewilderment, and Maggie Shipstead for Great Circle.

The shortlist will be announced on Sept. 14, with the winner revealed at a ceremony on Nov. 3.