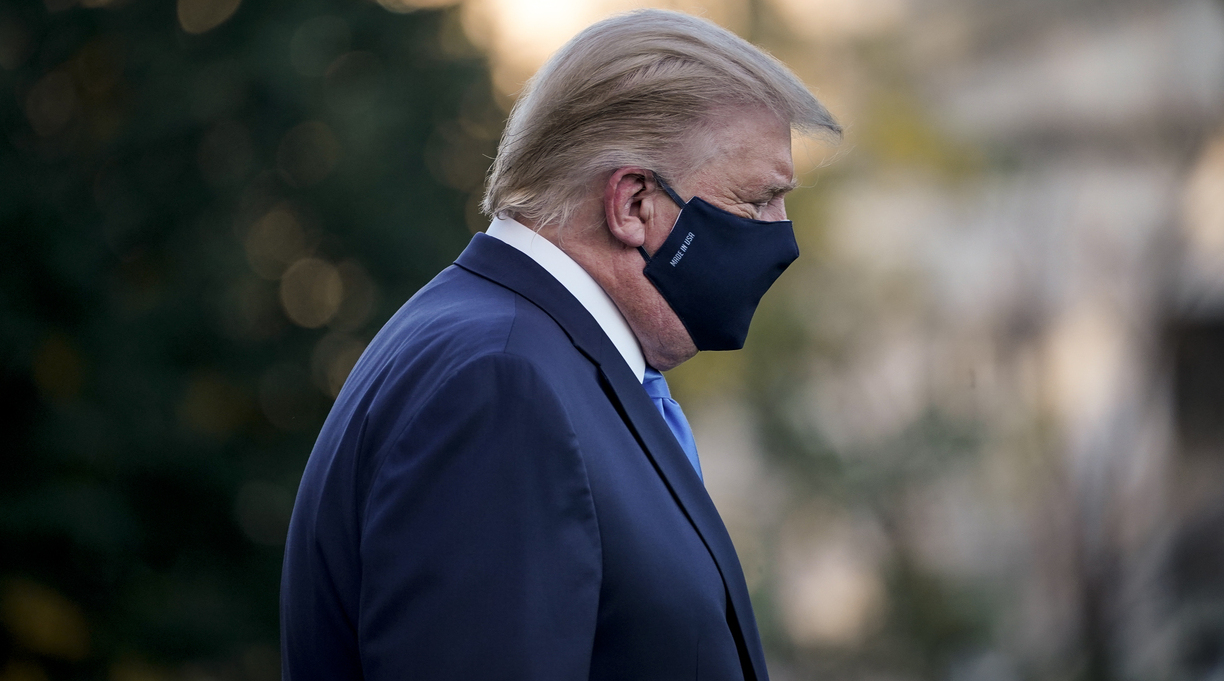 Donald Trump’s bout with Covid-19 was more severe than the White House indicated at the time, according to a new book from his former chief of staff, Mark Meadows.

Meadows writes in The Chief’s Chief that Trump’s oxygen saturation level fell to 86 while he was sick with the coronavirus, the New York Times reports. That level is considered low.

At the time of his illness, Trump’s aides gave no indication that his illness was that severe, despite the fact that he was hospitalized for three days with Covid-19.

In his book, Meadows writes that before Trump was hospitalized, his physicians “had decided to put the president on oxygen in the residence and hope for the best.”

Trump had lost significant strength while ill, according to Meadows, and only reluctantly agreed to be taken to Walter Reed National Military Medical Center in Maryland.

Meadows’ book, published Tuesday by the conservative press All Seasons, garnered attention last week, when the Guardian printed an excerpt in which Meadows revealed that Trump had tested positive for the coronavirus three days before his first debate with Joe Biden.

A critic for Kirkus called The Chief’s Chief “a Trump idolator’s dream book. Everyone else should stay far away.”

Trump himself is evidently not a fan of the book. The Daily Beast reports that Trump called Meadows “fucking stupid” for writing the memoir, and on Twitter, New York Times reporter Maggie Haberman wrote that a source “close to Trump” said that the former president “hates [Meadows’] book and feels betrayed by him.”

Source close to Trump says he hates Meadows book and feels betrayed by him. Similar to @swin24 reporting this weekend/