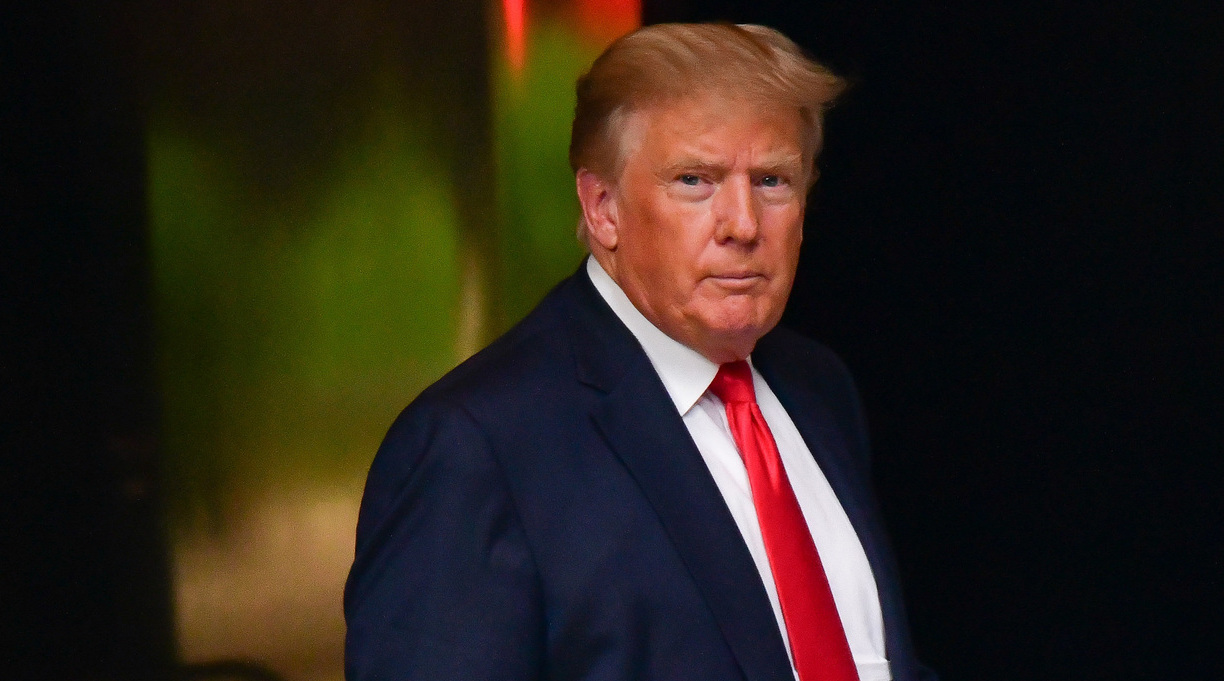 Donald Trump lost the 2020 election to Joe Biden, but in his opinion, he might have had a better shot against another veteran politician: George Washington.

Trump suggested that he could beat the father of his country in an interview with Carol Leonnig and Philip Rucker, the authors of I Alone Can Fix It: Donald J. Trump’s Catastrophic Final Year, published Tuesday by Penguin Press. USA Today reported on the book’s revelations.

“I think it would be hard if George Washington came back from the dead, and he chose Abraham Lincoln as his vice president, I think it would have been very hard for them to beat me,” Trump told the co-authors, both Washington Post reporters. Trump lost the 2020 election by more than 7 million votes and 74 electoral votes.

As Insider notes, Trump has previously said he could best Washington in an election. Last year, the former president told radio show host Hugh Hewitt, “I don't know if you’ve seen, the polls have been going up like a rocket ship. George Washington would have had a hard time beating me before the plague came in, before the China plague,” using a racist term for the Covid-19 pandemic.

Trump’s conviction that he could beat Washington didn’t stop him from giving advice to the first president, who’s been dead for more than two centuries. As Politico reported in 2019, Trump visited Mount Vernon and criticized Washington for being bad at branding.

“If he was smart, he would’ve put his name on it,” Trump said. “You’ve got to put your name on stuff or no one remembers you.”