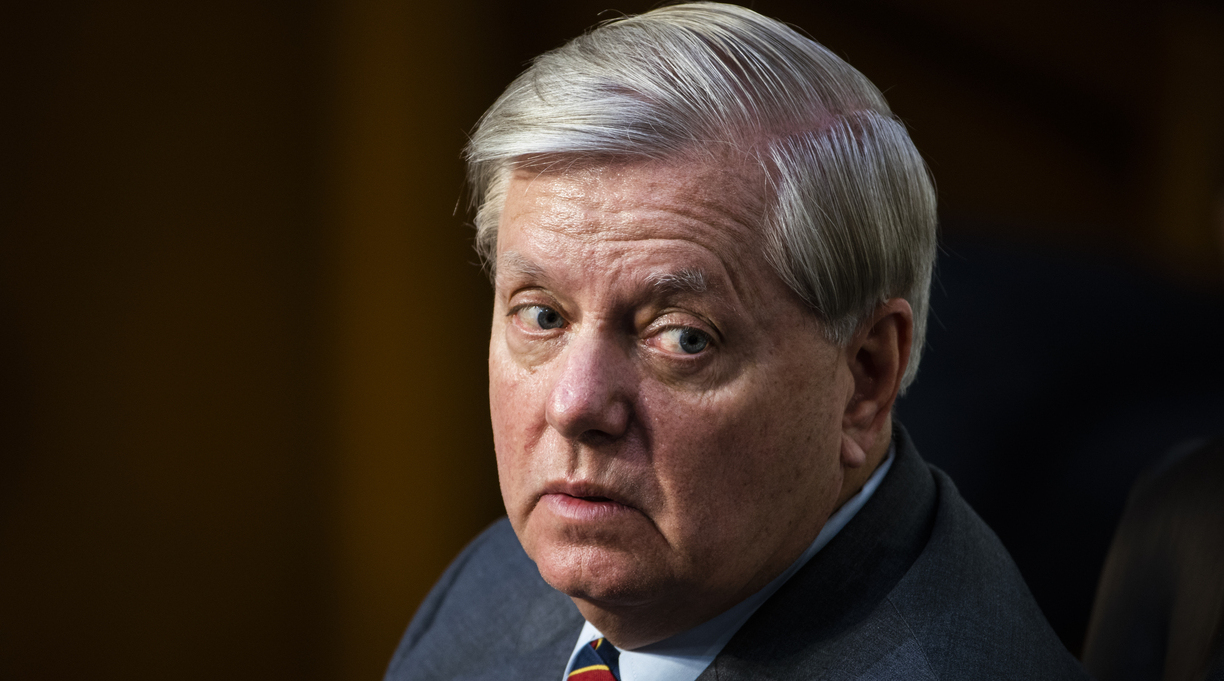 Republican Sen. Lindsey Graham told former President Donald Trump that he had “f’d up” his presidency, journalist and author Bob Woodward revealed on Meet the Press.

Woodward and his co-author Robert Costa appeared on the news program Sunday to discuss their new book, Peril, a look at the last days of the Trump presidency. A critic for Kirkus called the book, which was published by Simon and Schuster last week, “a solid work of investigation that, while treading well-covered ground, offers plenty of surprises.”

Host Chuck Todd asked Woodward about Graham and former Trump Chief of Staff Mark Meadows, who he said seemed alternately encouraging and leery of Trump’s challenge to the 2020 election results.

“There’s a lot of ambivalence here, but we quote conversations between Sen. Graham and Trump in which Lindsey Graham said to Trump, ‘You f’d up your presidency,’” Woodward said. “And Trump hung up on him, and then called him back a day later, and Lindsey Graham said to him, ‘I would have hung up too.’ And the core conclusion that Graham has is, ‘You lost a close election. Face it.’”

Despite his frank assessment, Graham doesn’t seem to hold any ill will to the former president. On Saturday, the senator told a group of Michigan Republicans that he hopes Trump runs for president in 2024.