Book on Sea Shanties Being Rushed to Press 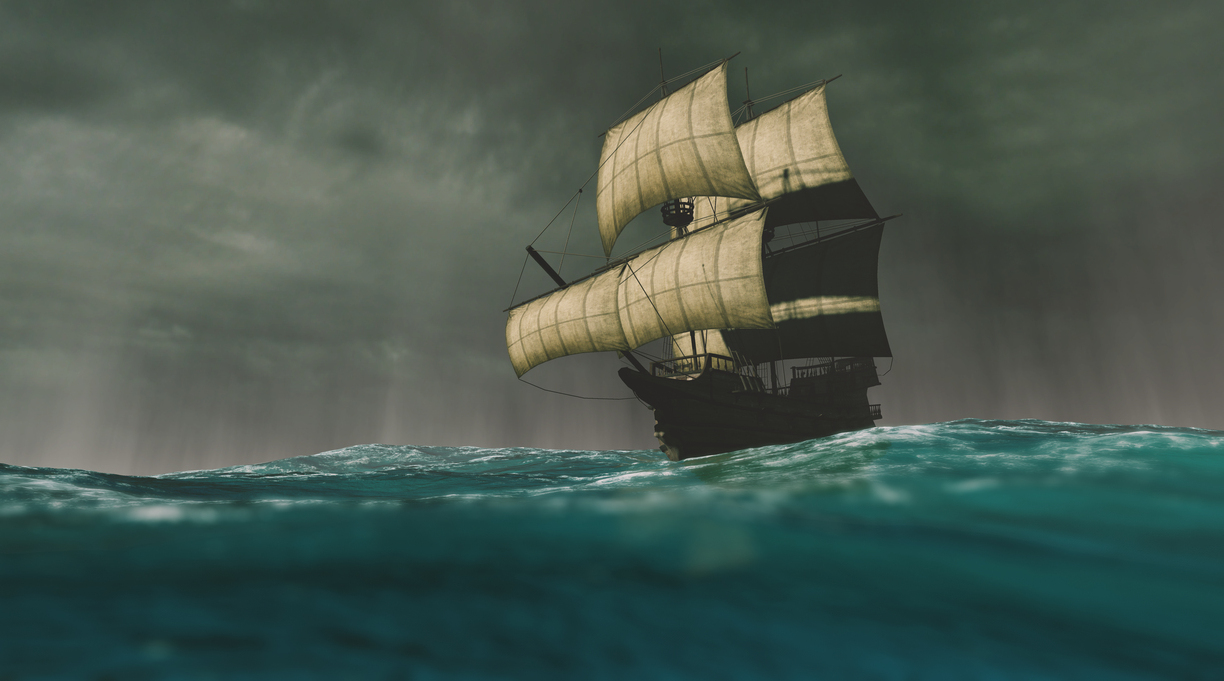 If you’ve been on social media at all over the past several weeks, you’ve likely been treated to (or subjected to, depending on your musical taste) TikTok users posting videos of themselves singing sea shanties.

The old-school work songs have experienced a sudden rise in popularity on the Internet, apparently due to a 26-year-old Scottish letter carrier’s TikTok video featuring him singing the whaling shanty “Soon May the Wellerman Come.”

The craze comes as good news for British Library Publishing, who had planned to publish Gerry Smyth’s Sailor Song: The Shanties and Ballads of the High Seas in April. They’ve decided to move the publication of the book up to Jan. 21, the British news site i reports.

Smyth, a musician and history professor, seemed delighted by the new trend, although he noted that many of the songs featured on TikTok were “maritime ballads,” and not actual sea shanties.

Smyth’s book was published in the U.S. last June by the University of Washington Press. As of Tuesday afternoon, it was listed as temporarily unavailable on Amazon. (The retailer still had two copies of Douglas Morgan’s What Do You With a Drunken Sailor?: Unexpurgated Sea Chanties on offer, though.)