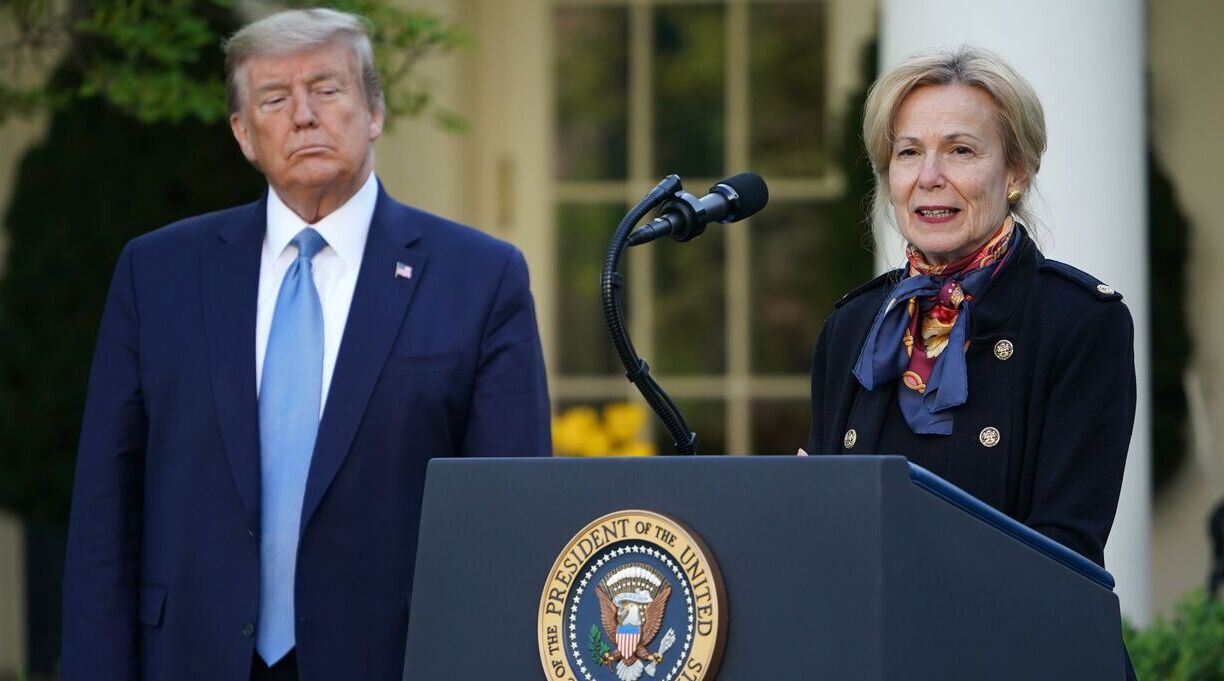 Preventable is written by Andy Slavitt, who stepped down last week from his role as Biden’s senior advisor on the response to Covid-19. Slavitt says he met with Birx in Minnesota in August 2020, after she had been jettisoned from Trump’s inner circle and replaced by Dr. Scott Atlas, a Fox News–friendly radiologist who had no background in epidemiology.

“I wanted to get a sense for whether, in the event of a strained transition of government, she would help give Biden and his team the best chance to be effective,” Slavitt writes in the book, which CNN procured ahead of its release.

“At one point, after a brief pause, she looked me in the eye and said, ‘I hope the election turns out a certain way,’” Slavitt writes. “I had the most important information I needed.”

Slavitt himself had quietly consulted with several Trump administration officials, including the president’s son-in-law, Jared Kushner, to advocate a more urgent approach to the pandemic. Birx told him she had been “completely silenced” by the president and forbidden from making national media appearances.

Birx, who famously stood by during an April 2020 press conference as President Trump suggested that injecting bleach might be a viable virus treatment.

Birx was aware that her time in the Trump administration had negatively affected her reputation, telling Slavitt she had “no illusions about my career in government.”

Preventable: The Inside Story of How Leadership Failures, Politics, and Selfishness Doomed the U.S. Coronavirus Response will be published by St. Martin’s Press on June 15.

Amy Reiter is a writer based in Brooklyn, New York.