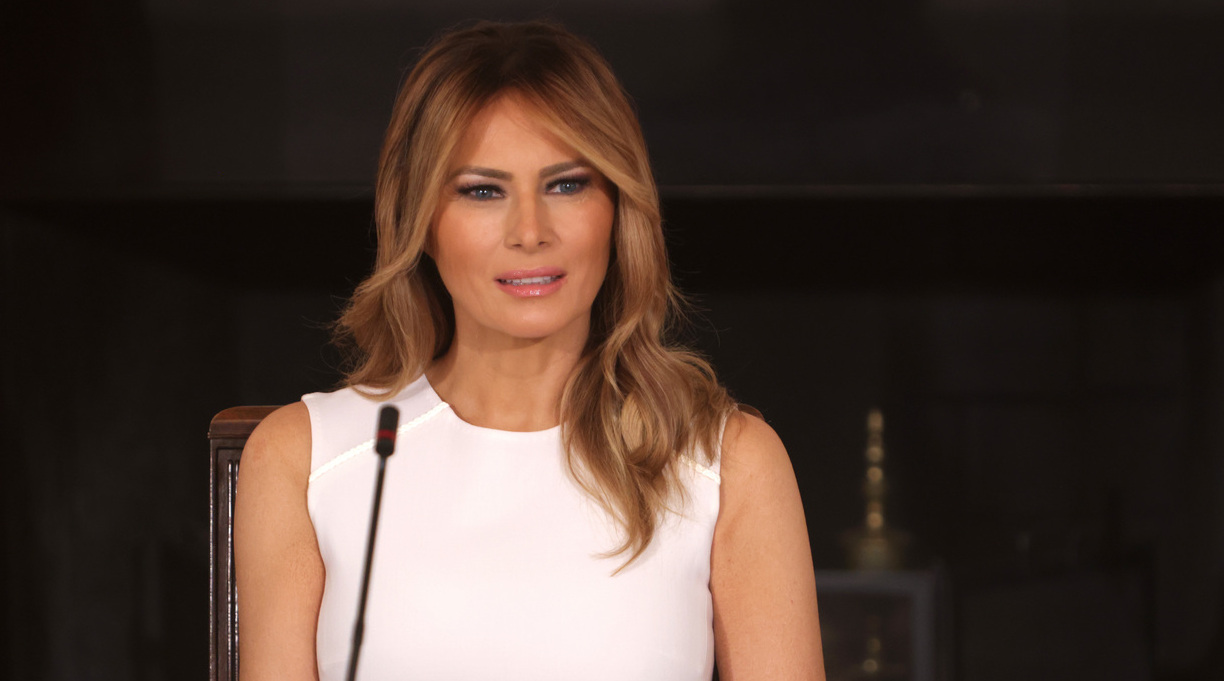 Last week, Axios reported that HarperCollins will publish Grisham’s I’ll Take Your Questions Now: What I Saw in the Trump White House next month. Grisham was one of the Trumps’ closest aides, serving as press secretary and chief of staff for Melania Trump before becoming press secretary and communications director for former President Trump.

In the book, Grisham writes that on Jan. 6, as insurrectionists stormed the U.S. Capitol, she urged Melania Trump via text message to tweet “that peaceful protests are the right of every American, but there is no place for lawlessness and violence.” Trump replied, “No.”

Grisham said the text message “broke” her, and compared Trump to Marie Antoinette, writing that the first lady was like “the doomed French queen. Dismissive. Defeated. Detached.”

According to Politico, Grisham also writes that Melania Trump agreed with her husband that the 2020 presidential election was rigged and wouldn’t listen to Grisham when she insisted that wasn’t the case.

A spokesperson for Melania Trump pushed back against Grisham’s claims, writing, “The intent behind this book is obvious. It is an attempt to redeem herself after a poor performance as press secretary, failed personal relationships, and unprofessional behavior in the White House. Through mistruth and betrayal, she seeks to gain relevance and money at the expense of Mrs. Trump.”

I’ll Take Your Questions Now is slated for publication on Oct. 5. As of Monday morning, the book was ranked No. 158 among all books on Amazon.