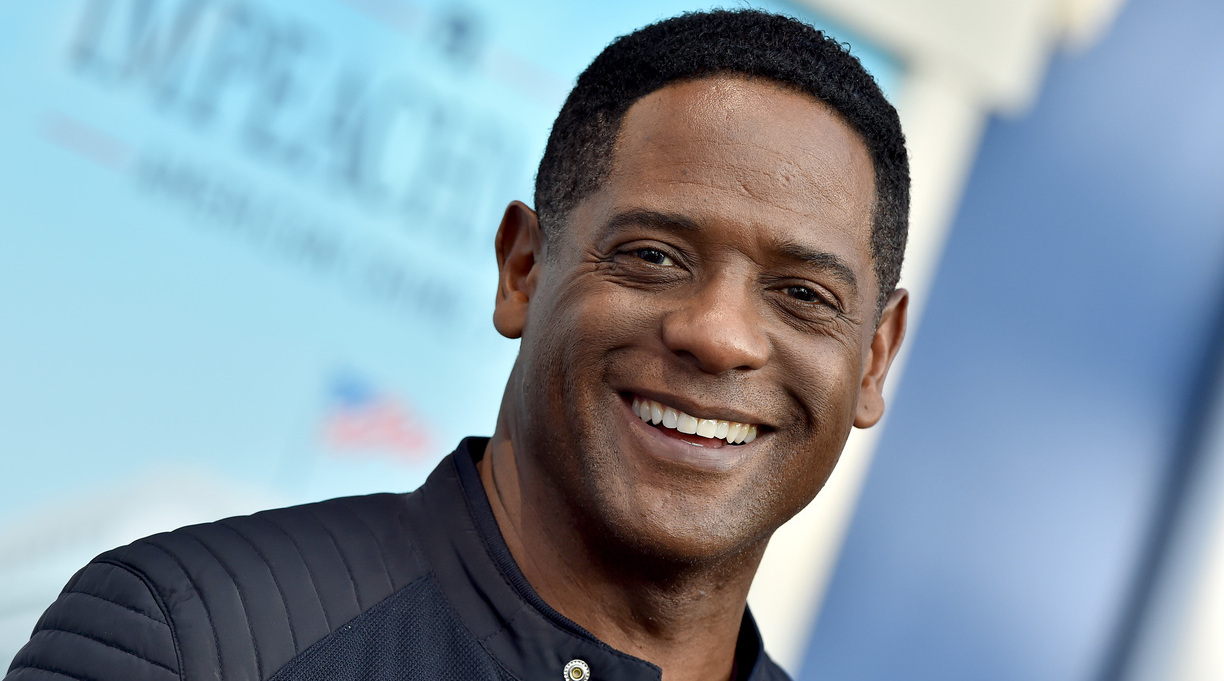 Underwood, known for his roles in series such as L.A. Law and In Treatment, will play a lead role on the show. Also joining the cast is Lola Kirke (Gone Girl, American Woman), who will portray a recurring character.

Taddeo’s 2019 nonfiction book chronicles three American women—a teenager, a homemaker, and a wealthy restaurateur—and their sex lives. A critic for Kirkus called the book “dramatic, immersive, and wanting—much like desire itself.”

Previously announced cast members on the show include Shailene Woodley (The Fault in Our Stars), DeWanda Wise (She’s Gotta Have It), Betty Gilpin (GLOW), and Ravi Patel (Wonder Woman 1984). The first two episodes of the show will be directed by Louise Friedberg (Y: The Last Man).

Three Women isn’t the only Taddeo book that’s currently being adapted for the screen. In August, MGM and production company Plan B Entertainment announced a planned film adaptation of Animal, Taddeo’s novel about a trauma-stricken woman determined to come to terms with her troubled past.