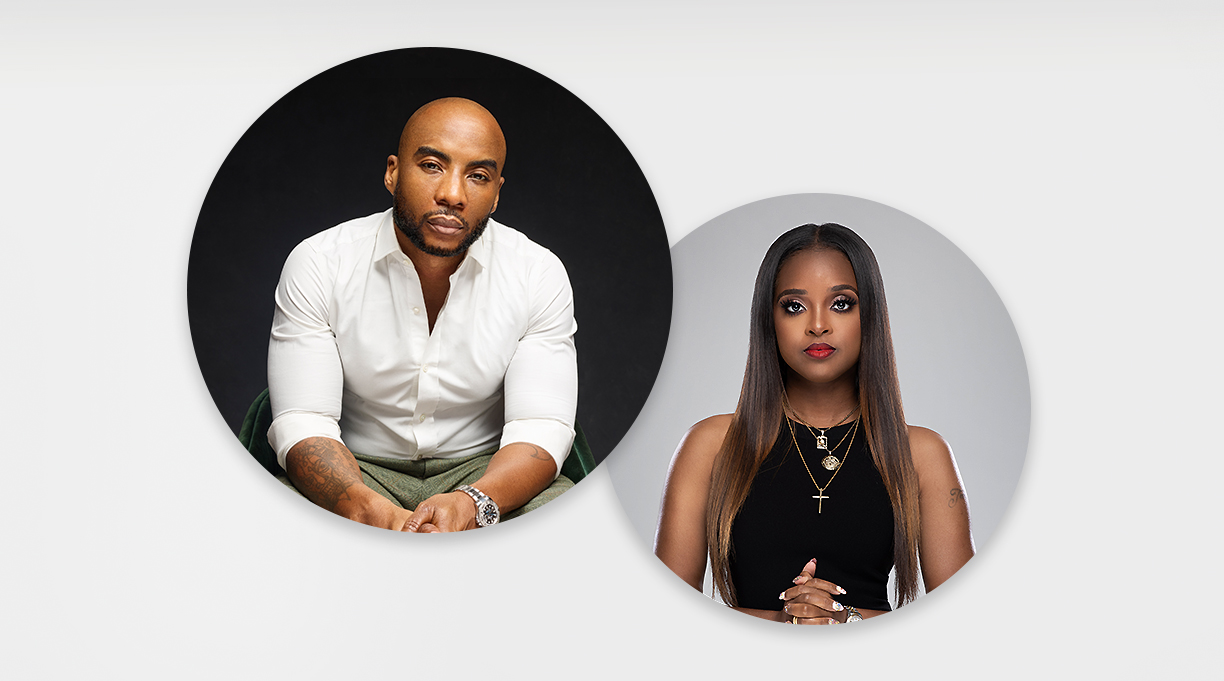 White privilege is undeniable. Thankfully, in recent years, we have seen the publication of potent books that attack the problem and offer effective paths forward—among countless others, check out Mychal Denzel Smith’s Stakes Is High (winner of last year’s Kirkus Prize for nonfiction), Isabel Wilkerson’s Caste, Ibram X. Kendi’s How To Be Antiracist, Shaun King’s Make Change, and Heather McGhee’s The Sum of Us. Late last year, I was further encouraged by the launch of an entire imprint dedicated to investigating and dismantling the racist systems that plague the United States.

Bursting out of the gate is the imprint’s first book, Tamika D. Mallory’s State of Emergency: How We Win in the Country We Built (May 11), which has received a Kirkus star. In the review, our critic notes that Mallory “sounds an alarm against complacency now that a new administration is in the White House….‘To wake up on January 6, 2021,’ writes the author, ‘to see a noose hanging in front of the United States Capitol while domestic terrorists breached the complex where our congressional leaders met to legislate, was paralyzing.’ Paralyzing but not unexpected: Mallory’s next thought was, ‘Wow, they finally did it.’ The Trump administration, whose leader fomented the revolt, is gone, but the enemies of Black progress remain.”

Mallory was an excellent choice to launch the imprint. Not only did she co-found the historic 2017 Women’s March; she is also a Time 100 honoree and co-founder of Until Freedom, “an intersectional social justice organization that serves as a clearing house for organizers, activists, movement attorneys, artists, celebrities, and formerly incarcerated individuals.” I hope the imprint grows rapidly and reaches a vast readership, and I can’t wait to see what fresh voices arrive on the scene to shake complacency, explode systemic racism, and change this country for the better.

Eric Liebetrau is the nonfiction editor.