Here Are Barack Obama’s Favorite Books From His 2019 Reading 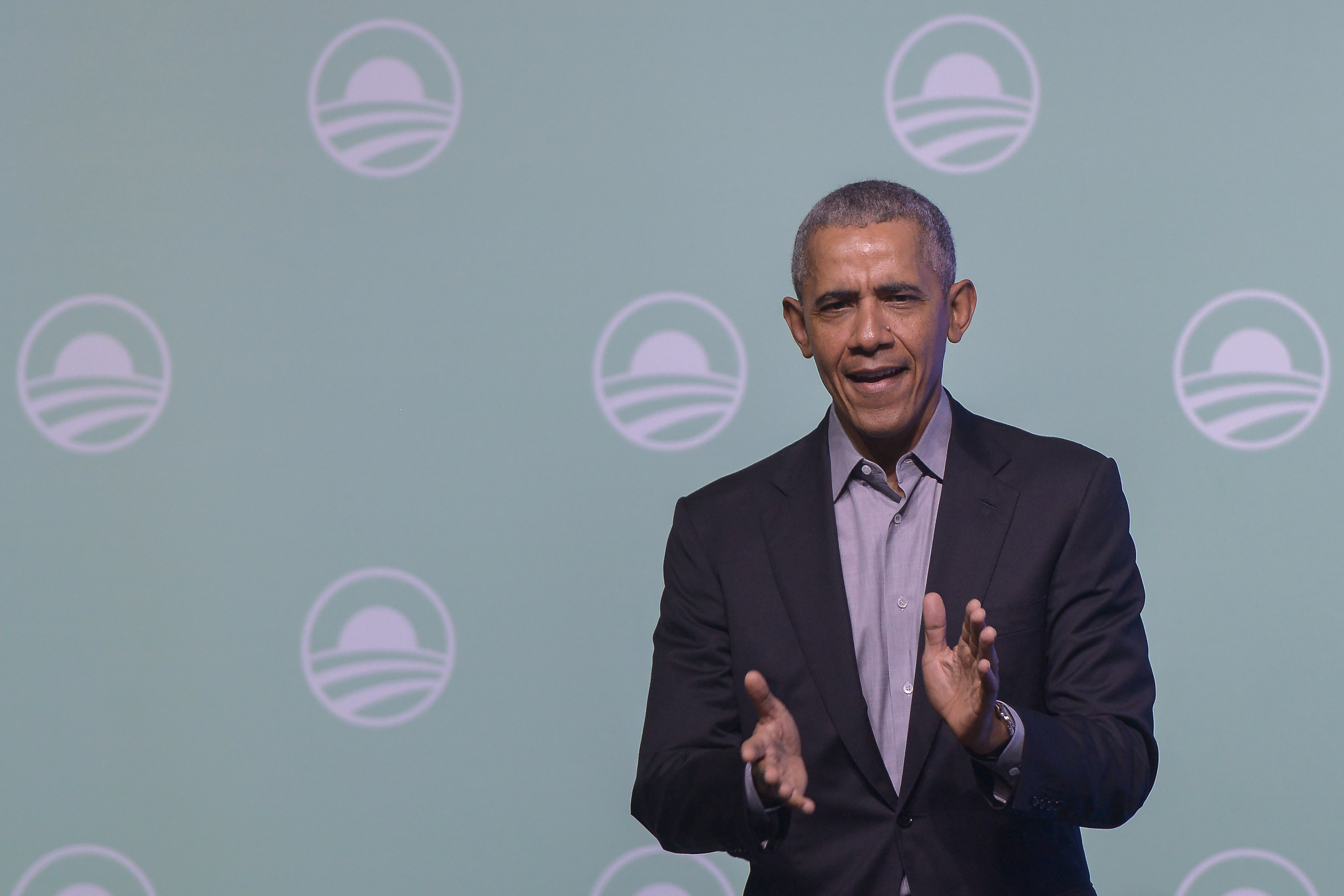 If you’d rather spend New Year’s Eve under a blanket with a good book than at a loud party, Barack Obama has your back.

The former president tweeted a list of the best books he read in 2019 on Saturday, with some of the year’s most talked-about titles making the cut.

As we wind down 2019, I wanted to share with you my annual list of favorites that made the last year a little brighter. We’ll start with books today — movies and music coming soon. I hope you enjoy these as much as I did. pic.twitter.com/l5qTGkAPok

Thank you @BarackObama for putting #girlwomanother on your Favourite Books' List 2019! And I see it's also a @thesundaytimes UK Book of the Decade. So many jaw-dropping moments during the past 5 months. 8 books into my career and then all of this happens. Feeling blessed, folks. https://t.co/rPzZ3etE5K

Now I can say it straight and without trying to be funny: #thanksobama

So happy to find myself here and hoping you found a little about yourself and the character of our country in my pages. Thank you#obamabooks #america #BestOf2019 #riverheadbooks #cheneyagency https://t.co/KnopjSIyRx

Happy, though of course bewildered, that @BarackObama read Lost Children Archive. Curious about what, in those pages, spoke to him, and wondering what thoughts left an echo. And now here's a wish for 2020: that @AOC reads Tell Me How It Ends and pushes for some major reforms!

I’m so thankful to be on @BarackObama reading list with this group of writers. Watching this book move through the world has been an incredible lesson on so many things - often joyous. Never more happiness though than when one of my nieces and nephews feels pride in it. https://t.co/l7Bm3WYTM6

I wonder how my wife gone react to 44s list... being he’s the perfect human in her eyes!! Lol!!